Presidential Elections Ecuador 2021: What is the level of undecided? 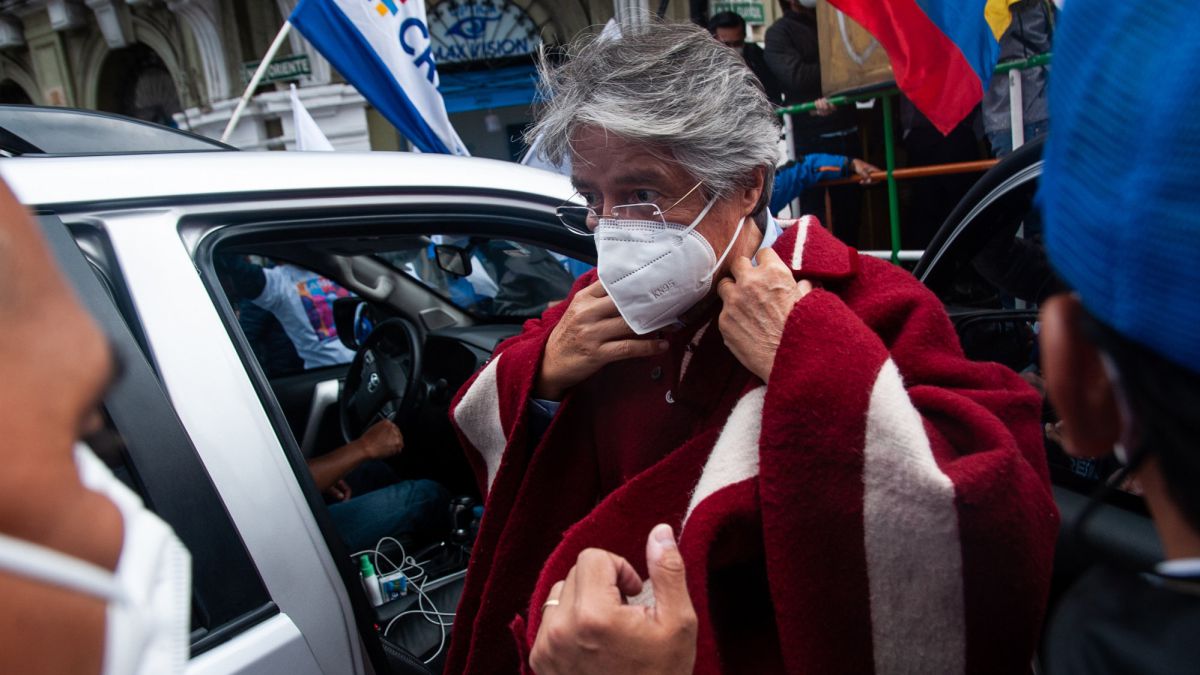 In three days there will be a new election day to elect Lenín Moreno’s replacement in the presidency. The population will once again leave their homes to exercise their right to vote in the midst of the coronavirus pandemic. The level of indecision, meanwhile, has decreased compared to the first round.

The percentage of the electorate is between 8% and 17%, the percentage is influenced by the participation of only two candidates, the campaign that both have carried out and the pronouncement of several former candidates. All these are factors that have influenced the number of undecided, according to several polling companies.

Click Research sent the following question two weeks ago: “If today were the second round elections, who would you vote for?”. The undecided result was 8%, the invalid vote was 14.18% and the rest of the samples would vote for one of the two candidates in the April 11 elections.

The sum of null and undecided votes is 22.18%, the number is lower than the 40% of the first round. Therefore, the indecision level has dropped by almost half for this second round.

In the Russian region, they opposed the extension of the preferential mortgage