The autumn draft for military service in Russia will begin on November 1. Corresponding decree on Friday, September 30, signed by the head of state Vladimir Putin.

“To carry out from November 1 to December 31, 2022, the draft for military service of citizens of the Russian Federation aged 18 to 27 years who are not in the reserve and are subject <...> to military service,” the text of the document says.

It is expected that the number of conscripts will be 120 thousand people.

Despite the fact that the next draft starts a month later than usual, the dismissal of conscripts will begin on October 1.

Earlier, on September 22, Rear Admiral Vladimir Tsimlyansky, spokesman for the Main Organizational and Mobilization Directorate of the General Staff of the Russian Armed Forces, named the number of Russians who will go to serve. He mentioned the figure of 120,000 conscripts.

On September 21, Putin made an appeal in which he announced the beginning of a partial mobilization. He pointed out that this measure was taken to protect Russia, its sovereignty, territorial integrity and ensure the security of the Russian people. According to the Ministry of Defense, a total of 300,000 people will be called up.

See also  The Zone of Silence, the 'Bermuda Triangle' found on dry land 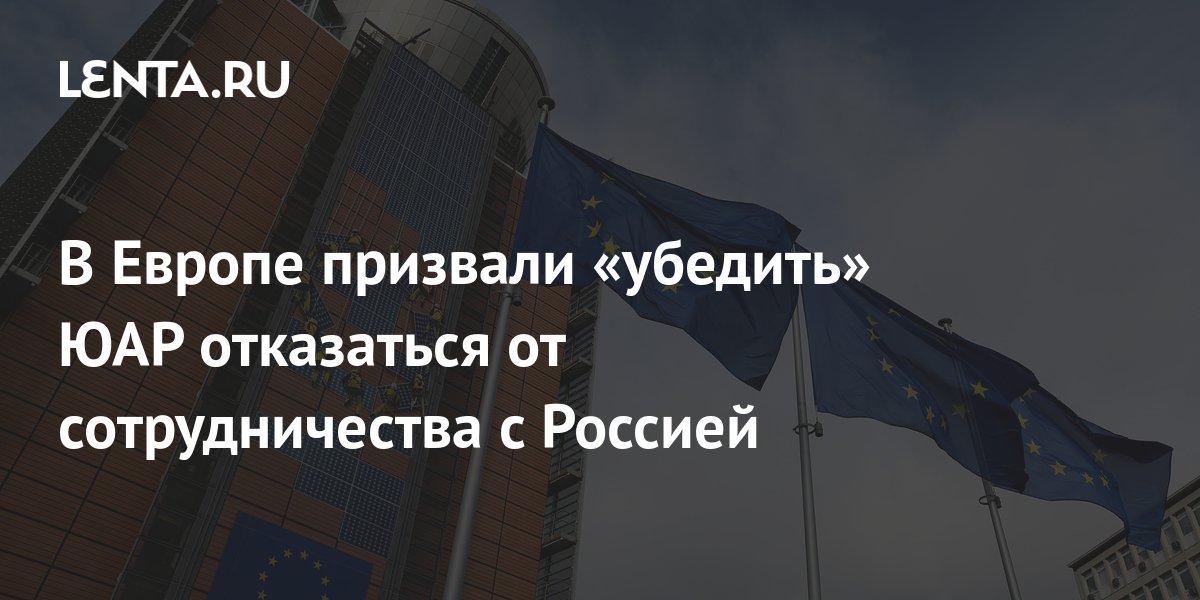 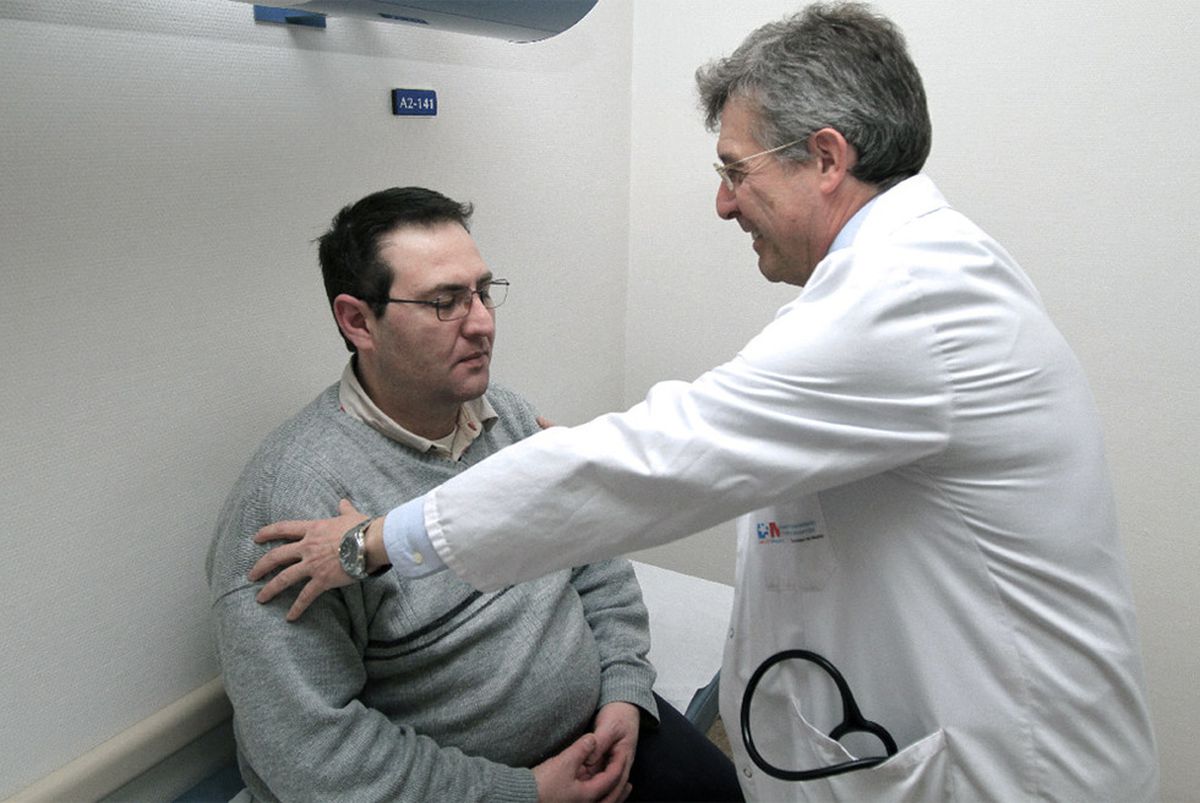 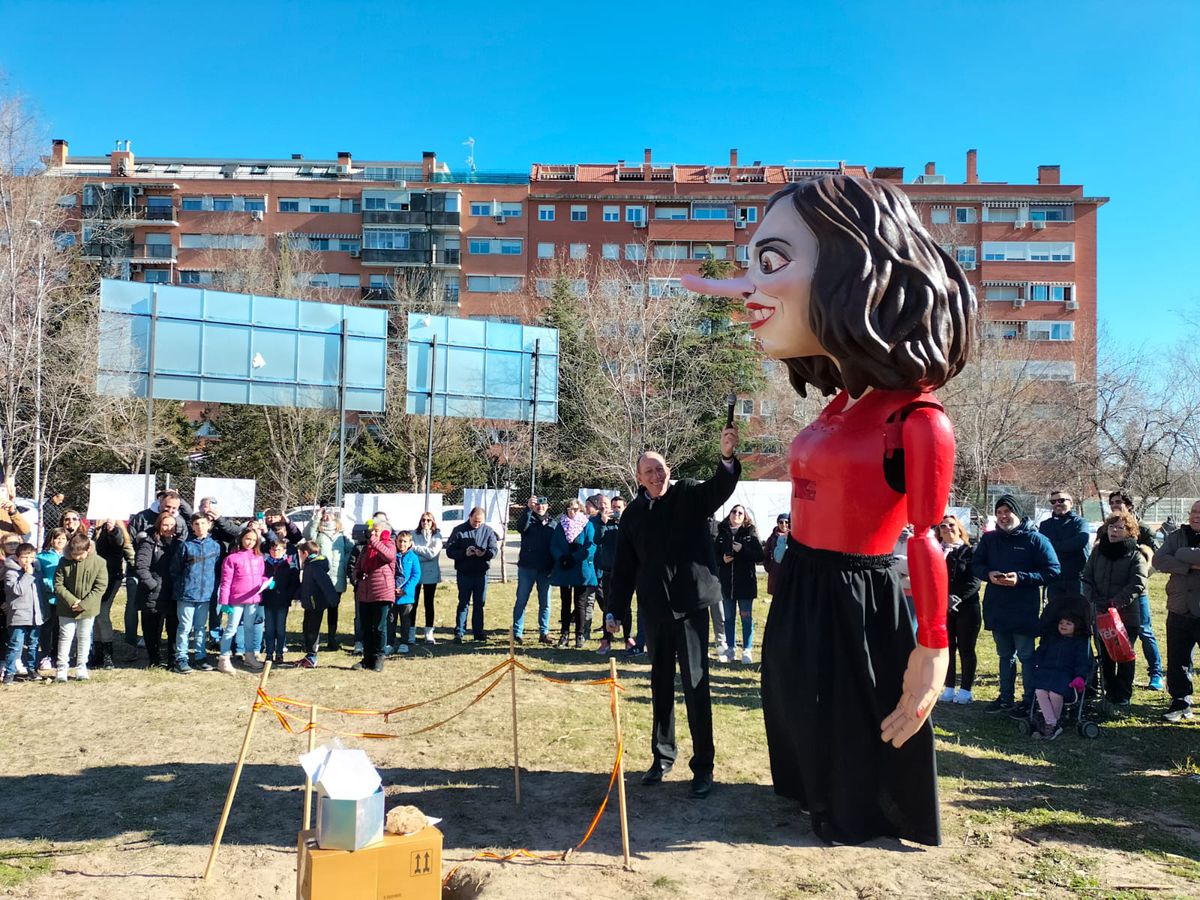