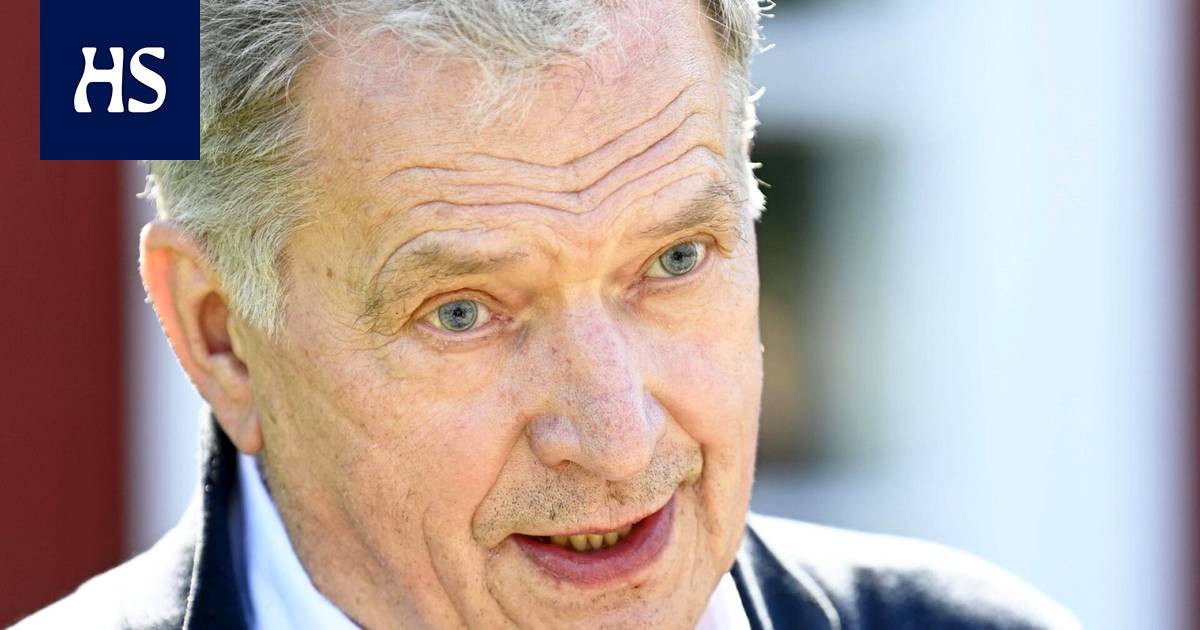 In a Foreign Policy magazine, Niinistö opens his views on the upcoming anniversary of the Conference on Security and Co-operation in Europe, held in Helsinki almost 50 years ago.

President Sauli Niinistö hopes that the principles of Helsinki agreed in the 1970s and the “spirit of Helsinki” will be revived in the American Foreign Policy magazine.

In his writing, he looks to 2025, the fiftieth anniversary of the Helsinki Conference on Security and Co-operation in Europe (OSCE). At the same time, he is painting a picture of a possible summit to be held in Helsinki during the anniversary year.

The summit, held in the middle of the Cold War, was, according to the president, a turning point in the easing between the West and the East.

At the end of the OSCE, the Helsinki Final Act was signed in 1975, and on the basis of the conference, the Organization for Security and Co-operation in Europe (OSCE) was formed in the 1990s.

The initial summit was attended by representatives of 35 countries. The OSCE, for its part, has 57 member states.

Read more: Arctic coolness and the spirit of Helsinki

Although According to Niinistö, the wording of the Helsinki Final Act still holds true and the principle that defines the relations between the ten countries is still a vital basis for European security.

Many aspects of the international order have come under severe pressure, Niinistö estimates. However, he wants to make it clear that the problem is a violation of the Helsinki principles, not the principles themselves.

“The Helsinki Final Act is a proven floor plan for comprehensive security and should not be reopened.”

“If anything, its contents need to be maintained and vigorously defended,” he continues.

Niinistö suggests that all member states could reaffirm their commitment to the principles of the Final Act during the anniversary year. This was also the case in 1990 with the Paris Charter. In addition to reviving the document, he proposes reviving the spirit of Helsinki more broadly.

“Where the Helsinki Final Act itself concerns security and co-operation in Europe, the spirit of Helsinki could serve the future of our entire planet,” he says.

President also writes in its paper a number of global developments that have made clear the importance of developing cooperation and human responsibility. These, he said, include climate change, biodiversity loss and pandemics.

For this reason, Niinistö proposes that attention be paid to the spirit of Helsinki in 2025, rather than narrowing the focus to only the OSCE countries.

In practice, reviving the spirit smoked by the president would mean rebuilding lost confidence. For this reason, the President would not only want to bring together like-minded countries on his own initiative, but dialogue is also needed with those with whom we least agree.

Niinistö According to him, the most ambitious outcome would be that his proposal would lead to a new Helsinki Summit in 2025, where things would be approached more globally than before.

Niinistö says that in recent months he has raised his initiative in discussions with several of his foreign colleagues. According to Niinistö, their positive reception has been very encouraging and he intends to continue the dialogue he has started in the coming months.

“We have to be humble. We are still in the first stages of a possible four-year journey, ”Niinistö sighs in the same breath.

The President has already written about the same topics in March in the Vierancinä column of Helsingin Sanomat.