President of the Security Assistance Fund arrested in Moscow 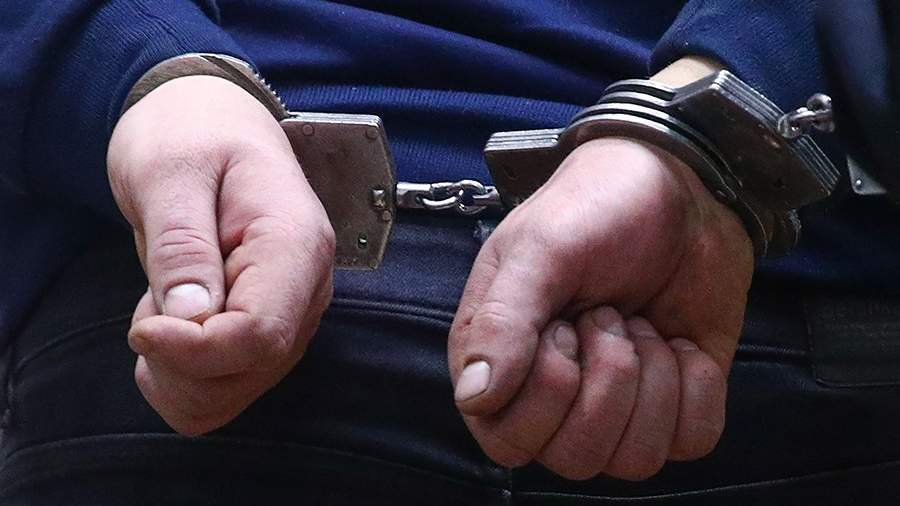 In Moscow, Andrei Pershin, president of the Security Assistance Fund (FSB LLC), was arrested for two months, accused of attempted fraud on an especially large scale. This was reported on March 17 by “Kommersant“.

According to the investigation, Pershin wanted to receive 24 million rubles from the general director of Laguna LLC Sergey Melin for solving problems with non-existent criminal prosecution – the president of the fund argued that law enforcement agencies plan to send materials to the UK to initiate a case of fraud with land plots against the entrepreneur. Pershin offered to “resolve the issue” for a certain amount.

Melin did not believe Pershin and turned to the Federal Security Service (FSB) of Russia, which took control of their negotiations.

Earlier, on March 15, State Duma deputy Ruslan Balbek said that a swindler was detained in Crimea, who, acting on his behalf, pulled money from entrepreneurs.

According to him, the attacker during 2020 appealed to citizens, mainly entrepreneurs, and asked for money for supposedly good purposes. He added that the fraudster had sent out fake forms from the reception, allegedly certified by the deputy’s signature. The attacker called entrepreneurs and persuaded them to transfer funds to his bank accounts.