President of Kyrgyzstan to sign new draft constitution on May 5 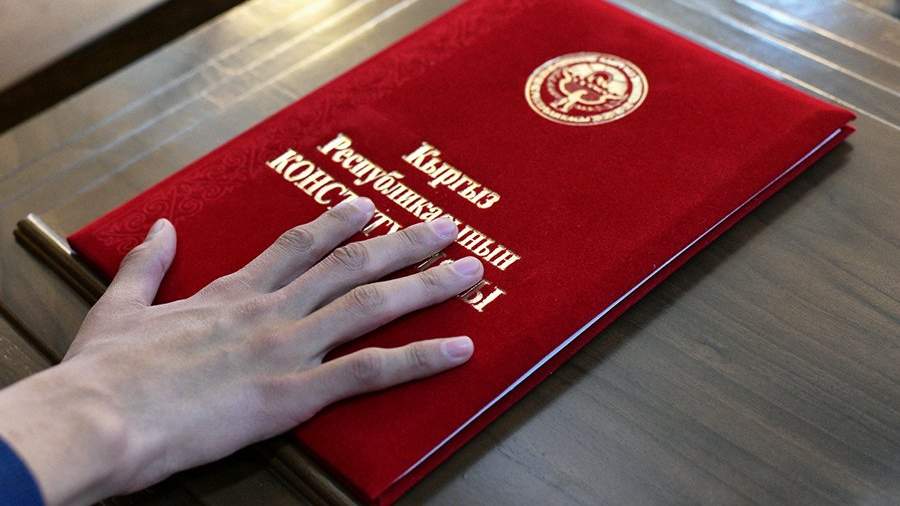 Kyrgyz President Sadyr Japarov on May 5 will sign an updated version of the republic’s constitution, which was voted for in a referendum on April 11. This was announced on Tuesday, May 4, in press service apparatus of the head of state.

It is noted that after that he will make an appeal to citizens. The event will be broadcast live on national and regional TV channels. It will be attended by deputies of the jogorku kenesh (parliament), representatives of the judiciary, government and public figures.

The press service added that the event was organized in compliance with all the necessary sanitary and epidemiological requirements, and the invited guests passed PCR tests for the presence of coronavirus.

The referendum in Kyrgyzstan was held on April 11. As a result, 79.3% of citizens voted for the updated version of the constitution, 13.7% against.

According to the Central Election Commission of the republic, the turnout was 36.6%. According to the legislation, this is enough for the referendum to be recognized as valid.

The institution of the People’s Kurultai (Council) is introduced into the draft of the new constitution as a consultative, supervisory assembly, which gives recommendations on the directions of social development.

The document also reduces the number of parliamentary deputies from 120 to 90. In fact, the proposed changes mean a return from a parliamentary-presidential to a presidential form of government – 80% of the country’s citizens elected it in a referendum on January 10.

Survey: CSU outside Bavaria almost double-digit - and particularly strong in one region

Fourth corona wave: There are now more burials in Iran than during the war