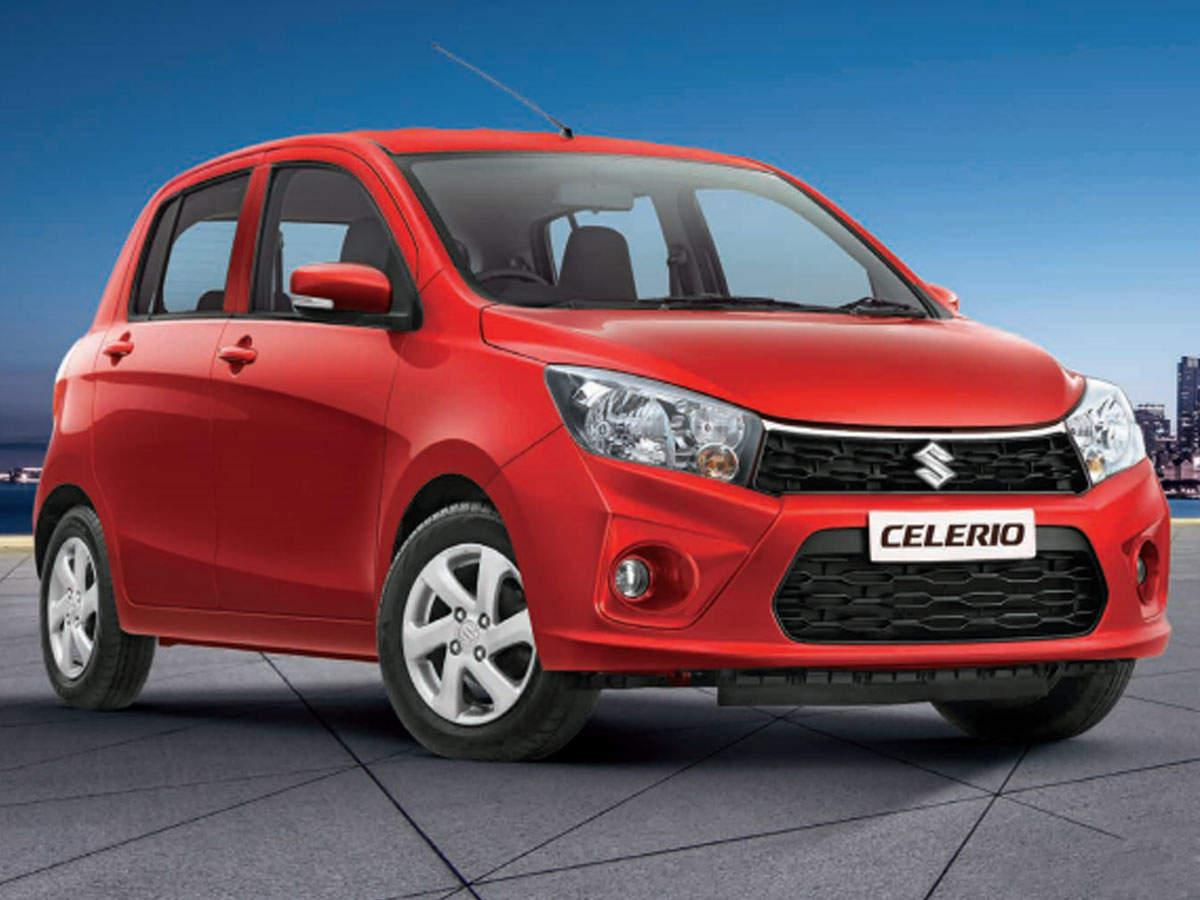 new Delhi
Maruti Suzuki India has been preparing for the new generation model of Celerio hatchback for some time. The company has now started testing this car in India. The next generation Celerio is seen for the first time while testing on Indian roads. autoX has spotted the new Celerio. The new Celerio is expected to start selling in the Indian market from next year.

This is how the new Celerio looked during testing. Image-autoX

Next Generation Celerio will come with many modern features
The all-new Maruti Celerio hatchback may be based on Suzuki’s new-generation Heartect platform. New Maruti Suzuki cars are based on this platform, including Maruti Suzuki Wagonor, S-Presso, Swift and Baleno. The new 2020 Maruti Celerio can get an upmarket cabin with better seats and equipment. The Next Generation Celerio can come with modern features like Suzuki’s SmartPlay Studio infotainment system, reverse camera. The 2020 Celerio will be more comfortable.

Also read- There can be 5 major changes in the new Maruti Alto, learn details

The new Celerio will have many modern features. Image- autoX

The new Celerio will have the same 1.0 liter petrol engine as the old model. The 1.0-liter, three-cylinder, naturally aspirated petrol engine generates 66 bhp of power and 90 Nm of peak torque. The car will come with 5 speed manual and optional 5 speed AMT unit transmission options. 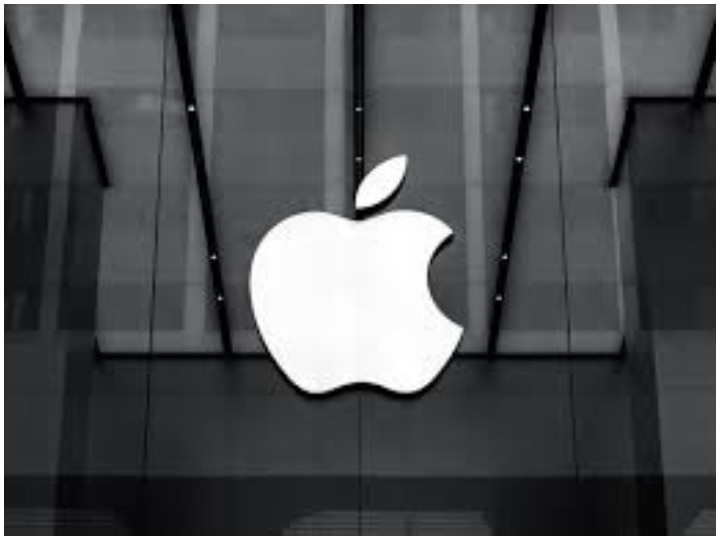 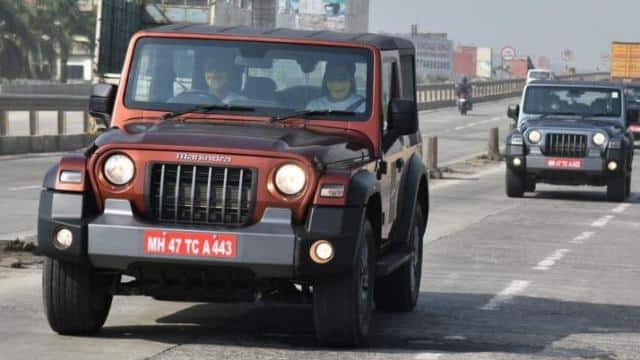 Lukashenka's aide says emotions at the heart of protests in Belarus