Preparation for the US Open: tennis pros Kerber and Zverev in Cincinnati in the quarter-finals

OOlympic champion Alexander Zverev and three-time Grand Slam winner Angelique Kerber have made it to the quarter-finals of their tennis tournaments in Cincinnati. The 24-year-old Zverev won his round of 16 against the Argentine Guido Pella 6: 2, 6: 3 on Thursday. The 33-year-old Kerber was previously in the WTA tournament at 4: 6, 6: 2, 7: 5 against the world number 30. Jelena Ostapenko from Latvia successful.

Zverev will meet either the Argentine Diego Schwartzman or Casper Ruud from Norway in the quarter-finals. Kerber has to deal with the Czech Petra Kvitova or Ons Jabeur from Tunisia.

“This is so special for me, I really feel at home here,” said Kerber after the game and thanked the audience. “In the end, I played my best tennis and you really helped me.” The former number one in the world lost the first set against the French Open winner of 2017, but improved significantly in the second round and retained the third Put your nerves. Zverev, on the other hand, remained without a set loss as in the previous round against Lloyd Harris from South Africa. 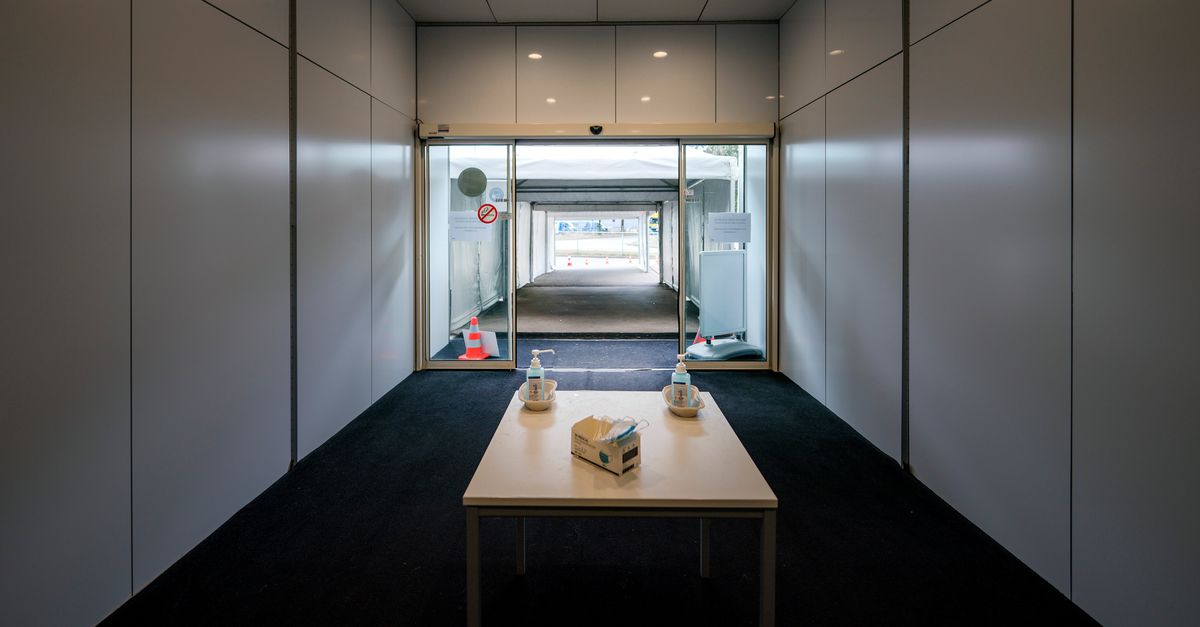