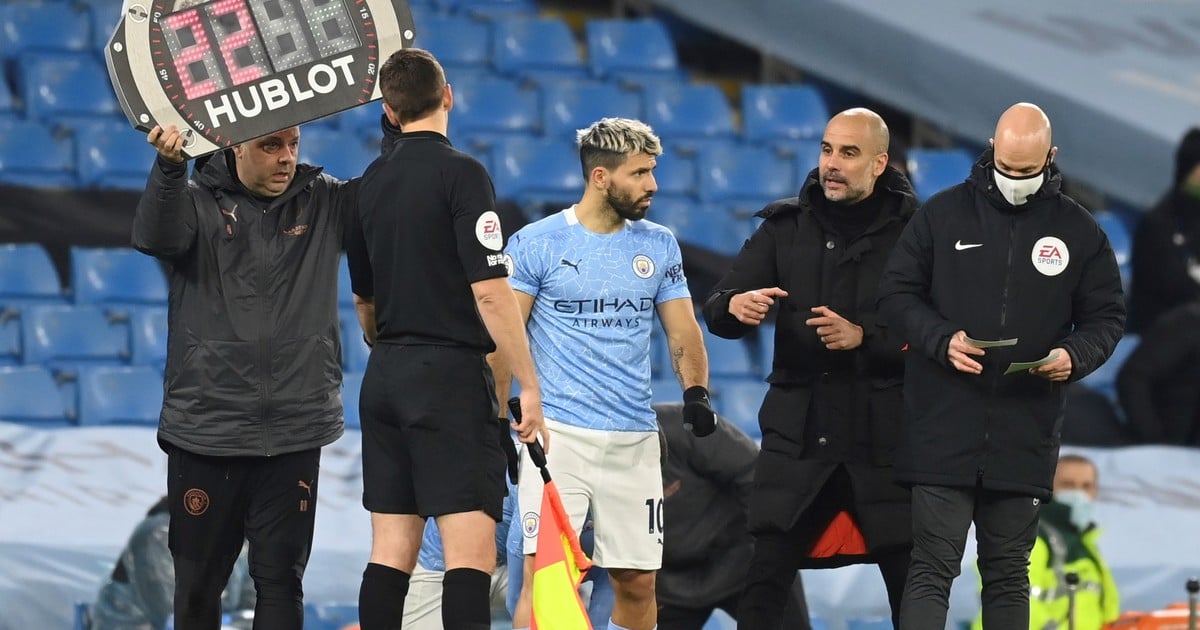 The Premier League agreed to introduce the additional substitutions for concussions. This practice, which has already been approved by the International Football Association Board (IFAB), will be put to the test when medical procedures are resolved with the IFAB itself and with FIFA.

The introduction of these regulations was put on the table when the Mexican soccer player from Wolverhampton, Raúl Jiménez, fractured his skull in a collision with David Luiz.

The minute 4 of the game was played, when at the exit of a corner kick, the clash between the Brazilian defender and Jiménez took place. The doctors immediately entered to assist them and the worst part was taken by the Mexican who had to be taken out of the field on a stretcher, unconscious and with oxygen on.

Once in the hospital, he underwent a successful operation and told how he lived the first days after the intervention: “The first days I felt unbalanced. I didn’t even know where I was, but that has already happened.” In addition, he appreciated the messages from the fans: “From many parts of the world I am receiving support, I think there are many people who have been supporting me in these difficult times. But we know how to see the good and positive side.”

As for the Arsenal defender, instead of following the recommendation and withdrawing from the field for examination, he played for 45 more minutes until he was replaced by Rob Holding at halftime.

On the other hand, the number of substitutions that can be made in the league has not been modified, despite pressure from coaches like Jürgen Klopp and Pep Guardiola to change it from three to five as is done in the rest of the European leagues to preserve the health of the players. Yes, the number of substitutes will increase from seven to nine as of date 14 and only for the current season.

The first round, in 10 details