Prehistory Neanderthal women could move more from one community to another than men, suggests a recent DNA study 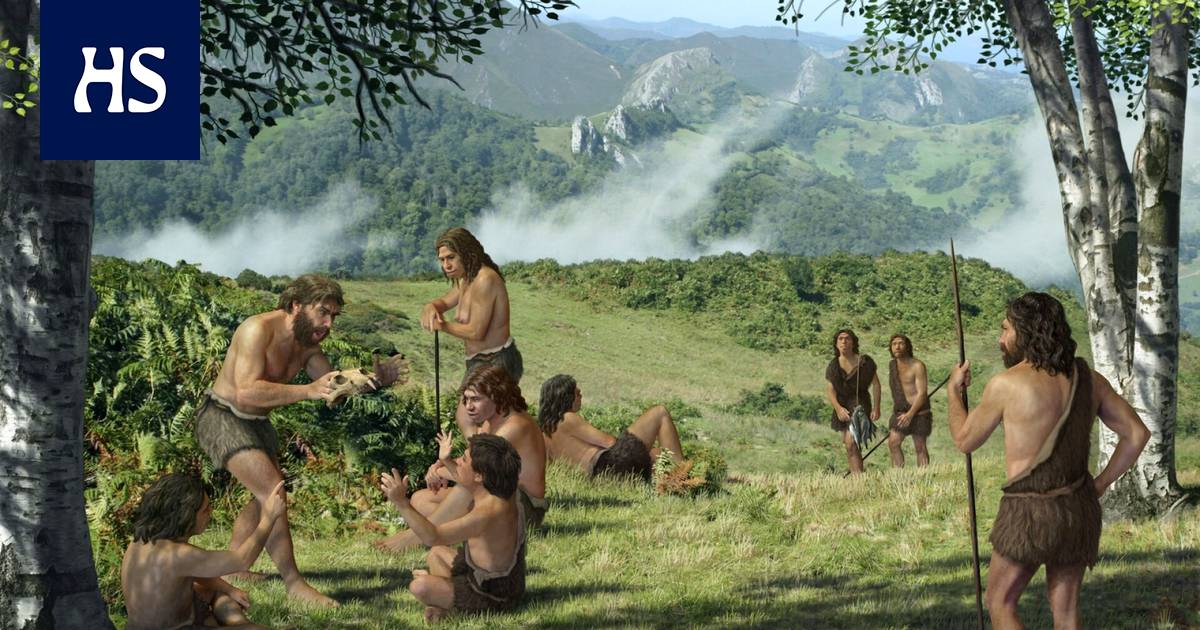 The new findings show that the condition of our close relatives was already worrying 10,000 years before the species finally became extinct.

According to a recent study, the men of Neanderthal people remained adults with their tribes, just as modern humans usually do.

Or at least that was the case in the community of Neanderthal people studied.

“Is really noteworthy that they were able to study the remains of seven men from the same place, ”says the Paleogene researcher Cosimo Posth From the University of Tübingen, Germany.

“It gives reason to believe, at least for this group of caves, that they lived in small groups of close relatives.

The researchers analyzed the genomes of twelve close relatives from the remains of Neanderthal humans found in a cave in the Altai Mountains in Central Asia.

They found inherited two different mitochondrial dnas from 12 Neanderthal humans that begin to differentiate within a few generations. From this, the researchers could conclude that the Neanderthal people now found lived during the same century.

Also included in the remains were the first father and daughter found at the same time. The kinship between the two people was revealed by examining the father’s bone material and the daughter’s missing tooth.

Entrance to the Denisova Caves in the Altai Mountains in Siberia. Studies by Svante Pääbo’s research team were conducted in the area of ​​the Chagyrskoi and Okladnikov caves, which are 50 and 130 km from Denisova Cave. Picture: Dr. RICHARD G. ROBERTS / AFP

Dozen new Neanderthal human genomes are a significant addition to previously studied remains. Prior to the discovery of the Altai Mountains, only the genomes of 19 Neanderthals have been identified, which have been predominantly Neanderthal women.

The genomes are also from a wide period of time, as the earliest genome studied is over 400,000 years old and now the most recent is from a person who died 50,000 years ago.

Neanderthals are now estimated to have become extinct about 40,000 years ago.

The findings now show that the condition of our close relatives was already worrying 10,000 years before the species finally became extinct.

The remains of the seven men are so similar that they can be assumed to have been among only a few hundred men who gave birth to all the children.

The number now compares well to the endangered populations of our cousin mountain gorillas.

“If these figures were compared to how we think about the viability of species today, then they would have been an endangered species,” says the study’s author. Laurits Skov In the journal Science.

I studied a number of female genetic material and male DNA material inherited from the mother were much more diverse than the male γ chromosome and other DNA residues.

This can be explained by three factors. One is that the mass of the Altai Mountains may have been initially female-dominated.

Another explanation is that men, for one reason or another, were less involved in procreation.

The third explanation is that women could only move more between different communities.

Most the tribes of modern man have been man-centered. Women have moved between tribes.

Skov considers it unlikely that there were more women than men in the group of Neanderthals who originally moved from what is now Europe.

Therefore, he considers the third option to be the most likely of all. Women moved from one community to another.

Skov believes that Neanderthal people lived mainly in tribes with a growing number of adults ranging from thirty to over a hundred.

Neanderthals. The images are based on fossils of Neanderthal humans living in central France. Picture: ELIZABETH DAYNES / SCIENCE PHOTO LIBRARY

Findings was made very close to the famous Denisova caves, where the remains of another homo sapiens cousin, the Denisovan man, have previously been found.

Investigations were carried out in the area of ​​the Chagyrskoi and Okladnikov caves, which are 50 and 130 km from the Denisova cave. The caves are located in southern Siberia in Russia.

Traces of Neanderthals have also been found in the area in the past, and the earliest signs are 270,000 years old.

Genetic research also revealed that Neanderthal humans in the Altai Mountains are more closely related to the remains found in Spain than to individuals previously found in the area. It suggests the group was a later migrant.

Long identical snippets were also found in the men’s DNA. They are signs that the men had in common and for them a fairly recent ancestor. From this it could be further deduced that the relatives moved from the directions of Europe together.

For research participated in the Max Planck Institute as a researcher in computational biology Benjamin Peters ja world famous paleogenetic Svante Pääbo, who was the first to study the genome of the Neanderthal man with his research group.

Last year, Pääbo’s group found out that modern man has inherited from our Neanderthal ancestors, among other things, a form of gene that makes people who carry it more sensitive to pain. 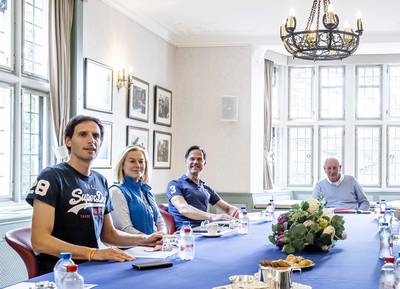