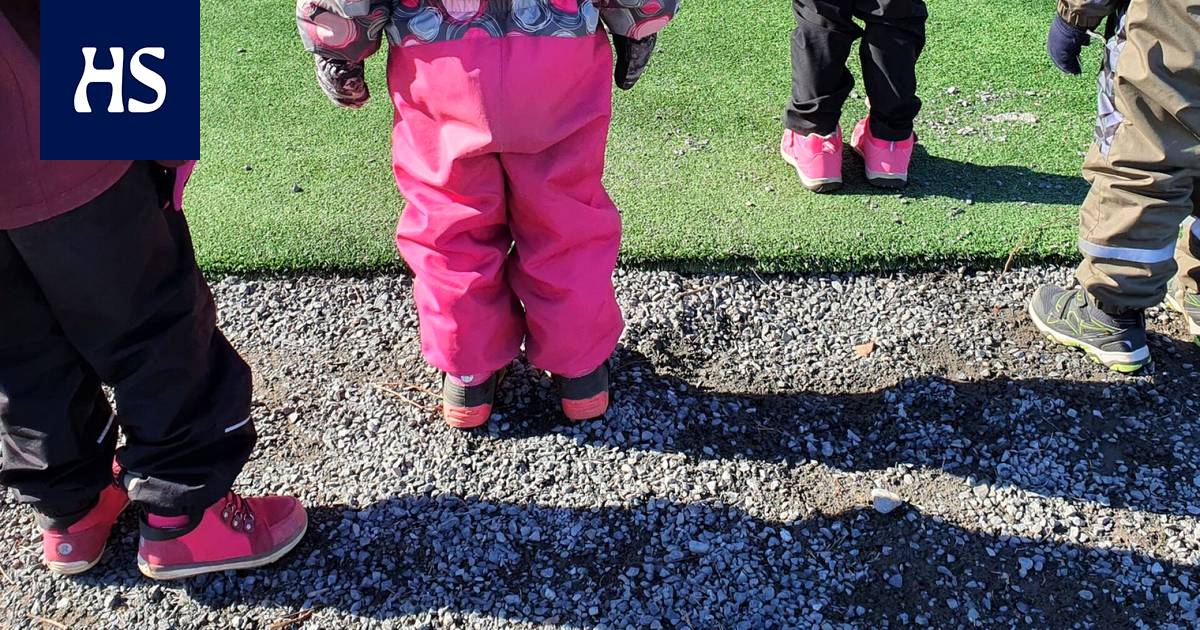 The municipalities and kindergartens included in the experiment were selected by lot.

Next In August, thousands of five-year-olds will start preschool, when a two-year pre-school experiment will start in Finland.

Read more: Up to a thousand children from Helsinki may start preschool next autumn a year earlier – What are the benefits of early schooling?

However, for some families, the compulsory nature of pre-school education has come as a surprise. For example, some children may have been in kindergarten and participated in early childhood education for only part of the week.

Law According to him, participation in early childhood education is not compulsory, so absences may have been taken by mere notice. Instead, absences from pre-school education have had to be applied for in the same way as at school.

Indeed, families have been left wondering whether a child who has previously been cared for for four days now has to attend pre-school five days a week.

Municipal there are differences in the practices they have in terms of absences, says the Association of Finnish Local and Regional Development Jarkko Lahtinen.

According to Lahtinen, the experiment has been prepared so urgently that the municipalities have very little time left to prepare for it.

“In many municipalities, these practical issues will be resolved as they arise.”

For two years 105 municipalities are participating in the pre-primary education experiment and their locations were chosen by lot, so the municipalities have not been able to influence the selected kindergartens.

Families, on the other hand, have only been able to choose whether they want to participate in the experiment. In practice, opting out could have meant moving to another kindergarten.

There have been slightly fewer five-year-olds who have participated in early childhood education, less than 89 per cent.

Teaching– and the Ministry of Culture has not given the municipalities instructions regarding practical arrangements, such as absences, says the special expert Mervi Eskelinen.

If the guardian has announced the child’s pre-school education, the starting point, according to Eskelinen, is that the child participates in all activities.

However, he encourages the absence of arrangements in the best interests of the child.

“In my view, simply reporting a child’s absence to a pre-school location is a sufficient measure,” he says.

Absences should also be reported at once if the child is regularly away, for example on a certain day of the week.

Eskelinen points out that, unlike in schools, the state contribution to pre-school education is not determined by attendance days.

To experiment a letter was sent to the families of the participating children in late spring informing them of the experiment. Eskelinen admits that due to the tight schedule, not all issues have been considered.

“Municipalities have not had the time to involve parents in the planning in the same way as usual,” says Eskelinen.

He believes the practices will be specified in many municipalities during the summer.

Four years old the experiment is expected to reach a total of about 10,000 children born in 2016 and 2017, about half of whom will start the experiment this year and half next year.

The aim of the experiment is to strengthen educational equality and increase children’s participation in pre-school education as part of early childhood education.

Two-year pre-school education also reduces the early childhood education fees paid by the family in those municipalities that have not already had free pre-school classes for five-year-olds, the so-called whiskey.

Preschool experiment a separate curriculum has been developed for this purpose. In addition, it involves a research project that investigates the effectiveness and realization of the experiment.