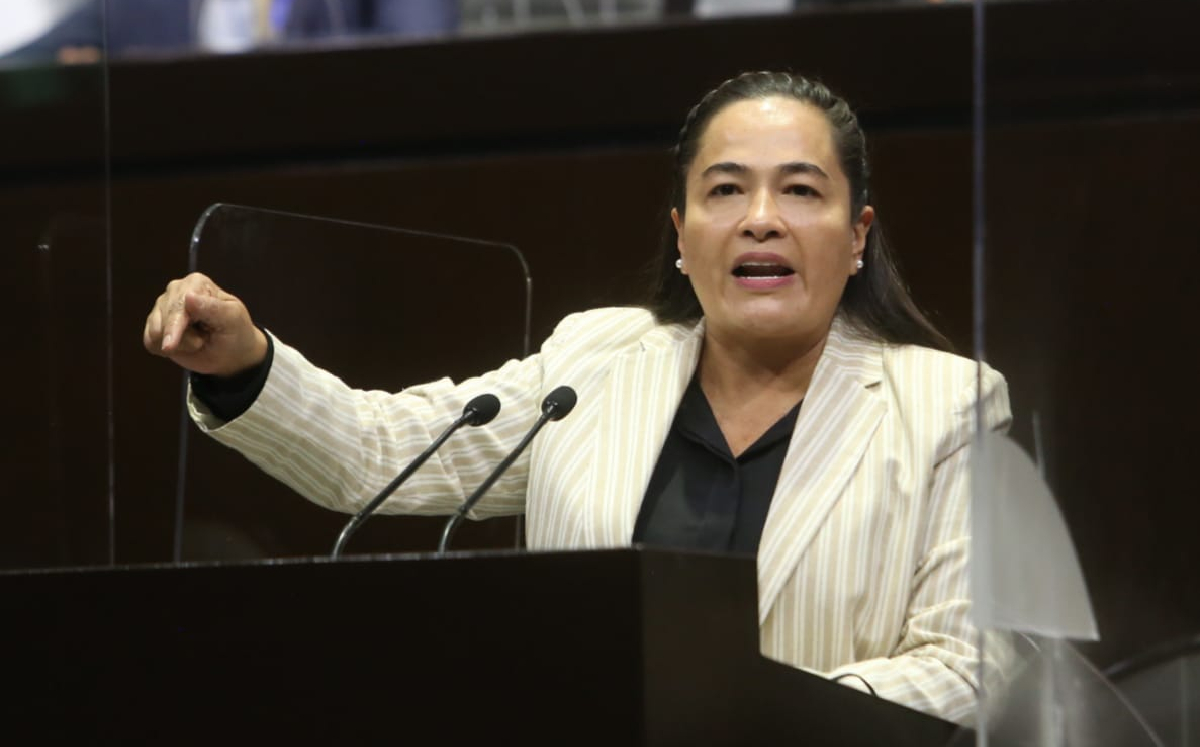 The coordinator of the PRD Parliamentary Group in the Chamber of Deputies, Veronica Juarez, condemned the murders of journalists Gustavo Sánchez Cabrera and Enrique García García; demanded the authorities the “prompt clarification of the crimes, as well as punishing those responsible and protecting the union ”.

The above, after both journalists were murdered in mid-June, one in Oaxaca and the other in the State of Mexico. In that sense, asked the Permanent Commission of the Congress of the Union to pronounce itself and proposed a point of agreement, in which the Protection Mechanism for Human Rights Defenders and Journalists is urged to strengthen its safeguard measures and coordinate actions that guarantee freedom of expression in Mexico.

The PRD deputy considered alarming the “accumulation and frequency of murders in the country, two of which were committed in less than 48 hours ”. He said that according to national and international organizations, in 2020 six journalists were killed and 692 attacks against the media and communicators were registered.

“Freedom of expression in our country has been the object of multiple attacks, from those organized by organized crime against those who do journalistic work, as well as from the presidential pulpit by those who, believing themselves possessing the only truth, accuse left and right of persecution and attacks ”, he asserted.

He also assured that the murder of both journalists was also condemned by the Office of the High Commissioner for Human Rights, by Article 19 and by other organizations that defend rights.

On June 16 Gustavo Sánchez was murdered in Oaxaca, armed men shot him while he was traveling on a road in the town of Morro Mazatán in Santo Domingo, Tehuantepec, informed the state attorney Arturo Peimbert Calvo. While Enrique García was found with gunshot wounds in Metepec, State of Mexico.