PRD: “Going for Mexico” in San Lázaro will not yield to pressure 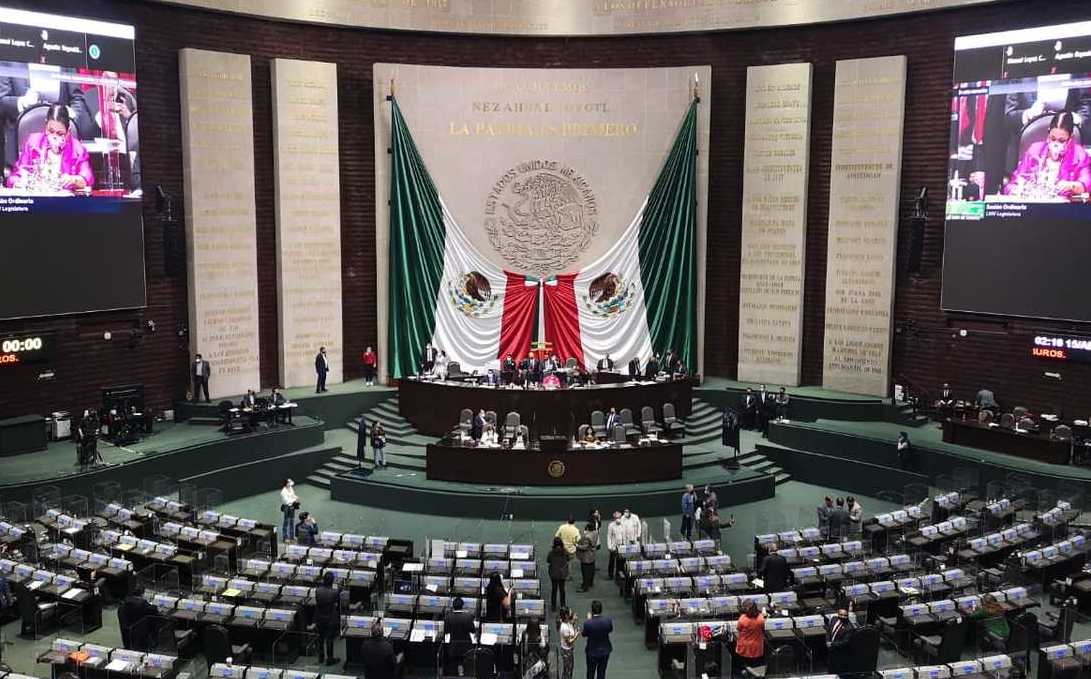 The next coordinator of the Party of the Democratic Revolution (PRD) in the Chamber of Deputies, Luis Cházaro, said that with the formation of the legislative alliance “Va por México” a political debate will be guaranteed, the constitutional mandate will be exercised, there will be a counterweight of an independent power to that of the Executive, and they will not yield to pressure.

During the plenary session of the PRD parliamentary group, the elected deputy assured that the new legislature will not be an office of parts of the Federal Executive, “There will be political debate and not a legislature of the agandalle, the constitutional reforms and also those that require a simple majority will have to be debated.”

In the old house of Xicoténcatl, Cházaro explained that it is necessary and urgent to return autonomy and independence to both the legislature and the Judiciary, since in several declarations and decisions of the Federal Executive the autonomy of the powers of the union has been violated.

He stressed that legislative paralysis does not suit anyone; however, he highlighted that They will not give in to pressure from Morena’s group and will enforce the Law to defend their right to preside to “Va Por México” the Political Coordination Board (Jucopo) or the Board of Directors.

Cházaro recognized the work of the senators and federal deputies of the outgoing legislature for standing firm and congruent with the supposed attempt of the envestida of the Federal Executive, where they tried in fast track pass laws that are transcendental, such as the Federal Mandate Revocation Law.

The PRD celebrated that sIt will be in the LXV legislature where the debate for this request of the President of the Republic will take place and clarified that the PRD in the Chamber of Deputies are not at the service of the whims of the Executive, they are to fulfill the mandate of the citizens.

He explained that the origin of the constitutional rule in the Revocation of the Mandate It is to respond to a social desire, not a whim of the president, since otherwise it would only become a promotion of the Executive.

During the presentation of the legislative agenda, Cházaro highlighted that propose the change of the public security strategy, because in consideration of the PRD it has been shown that “the one with hugs and not bullets” is a failure: “a comprehensive intelligence strategy is required that generates culture and increases the budget in this area.”

Drauzio Varella and Globo sentenced to pay R$150,000 to the father of a dead boy