Pray and kill in civilized Sweden 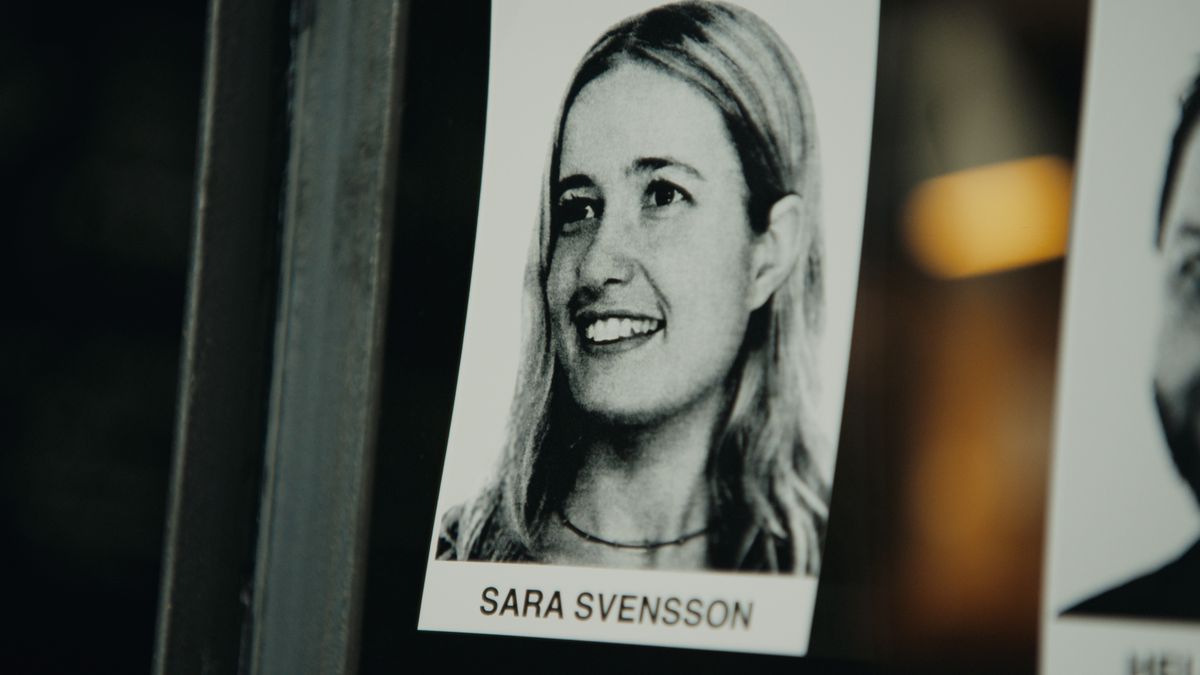 Knutby is a locality located in the municipality of Uppsala, county of Uppsala, Sweden, with less than 600 inhabitants. About 100 of them were part of a Pentecostal religious community. In 2004 an extraordinary event occurred: a woman murders the preacher’s wife and seriously wounds another neighbor. Two journalists specializing in criminal cases, Anton Berg and Martin Johnson, decide to promote a documentary series, Pray, obey, kill (HBO) and directed by Henrik Georgsson, a director who has to his credit the excellent series Bron.

Several consequences follow from his vision: first, that in a society so hypothetically civilized and, of course, really developed, individuals and communities can emerge that are not at all in accordance with civic-mindedness and economic status and closer to irrational religious fanaticism. In that Pentecostal colony they were convinced that Jesus Christ would return to Earth and marry one of its leaders. The confessed murderer, for her part, declares to the journalists that her actions were conditioned by some SMS of divine origin even though the sender of the same was the community pastor, eager to become a widow to join the injured neighbor’s failed widow .

Secondly, it is understood that a subject of these characteristics, in which frustrated loves, visionaries and infidelities are mixed, became one of the star subjects of Swedish society. The downside is that those of us who live in southern Europe are not Swedes and that about six hours of interrogations, statements and reconstructions of a murder can be too long, accepting the rigor of the above, of course. Not all of them are Truman Capote, badly enough.