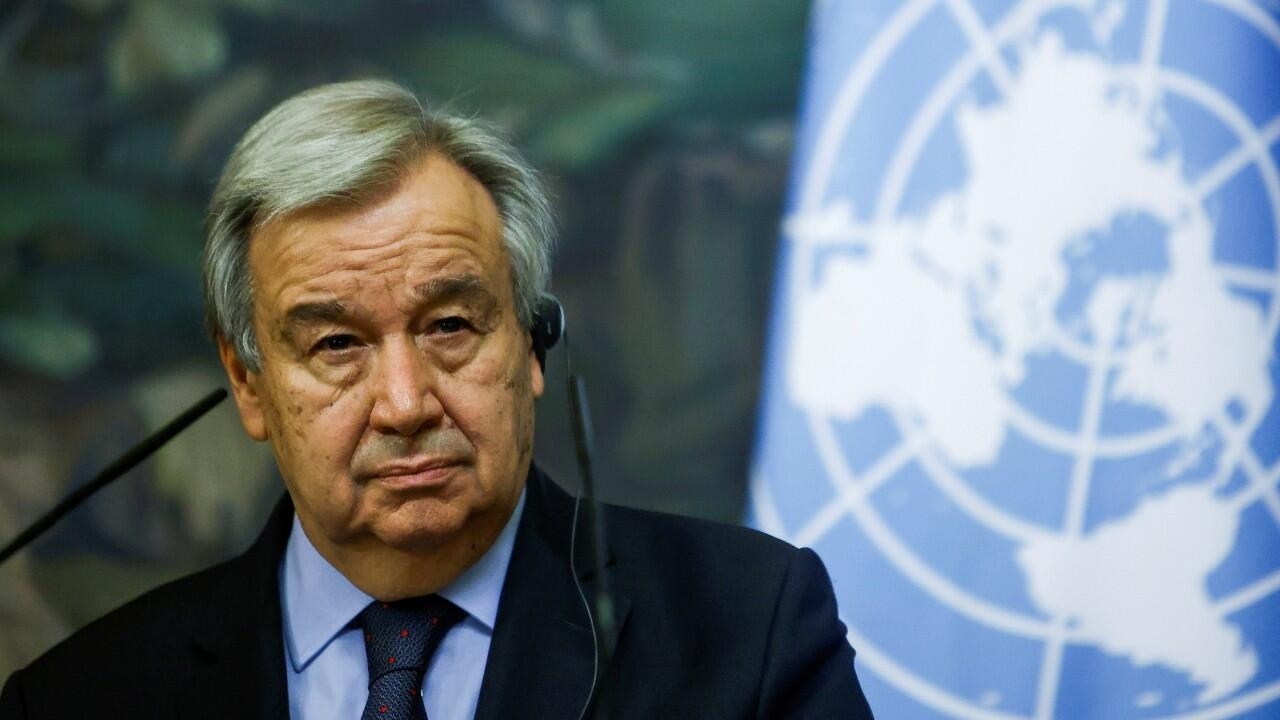 The Security Council of the United Nations Organization (UN) supported Secretary General António Guterres for a second term as Secretary General on Tuesday, June 8. The body recommended that the General Assembly appoint him for another five years as of January 1, 2022. The appointment is expected to be made official in the next few days.

A handful of people tried to challenge António Guterres to fill him in as UN secretary general for the 2022-2026 term, but the 72-year-old former prime minister of Portugal faced no formal opposition.

A candidate can only be considered as such once he is nominated by a Member State. Portugal proposed Guterres for a second term and no one else had the backing of a power.

Now, with the Security Council’s recommendation issued Tuesday after a closed-door meeting for Guterres to be appointed for another five years, it is up to the 193-member General Assembly that the Portuguese be officially appointed.

The Estonian ambassador to the UN and acting chairman of the body, Sven Jürgenson, said the General Assembly is likely to meet to make the appointment on June 18.

Guterres continues to count on the support of the five powers with veto power: the United States, China, Russia, France and the United Kingdom.

“We have all seen the secretary general in action and I think he has been an excellent secretary general,” said the diplomat, who also highlighted the character of “bridge builder” of the Portuguese and his ability to “talk to anyone.”

Shortly after, Guterres thanked the support. “I am very grateful to the members of the Council for the trust they have placed in me (…) I would feel deeply honored if the General Assembly entrusted me with the responsibilities of a second term,” said the Portuguese diplomat in a statement.

Not everyone would be satisfied with Guterres’ management. Human Rights Watch urged the Secretary General to take a position of greater pressure against human rights violations in different countries. The NGO noted that Guterres’ “recent willingness” to denounce abuses in Myanmar and Belarus should be extended to other “powerful and protected” governments that deserve condemnation.

The United States is the largest financial contributor to the UN, responsible for 22 percent of the regular budget and about a quarter of the peacekeeping budget.

Much of Guterres’ first term focused on mediating with then-US President Donald Trump, who questioned the value of the United Nations and multilateralism.

The new US president, Joe Biden, has already begun to restore the funding cuts made by his predecessor to some UN agencies and has re-engaged with the body.

The Portuguese politician took office in January 2017, replacing South Korean Ban Ki Moon. At the time, the UN was fighting to end the wars and address the humanitarian crises in Syria and Yemen.

Those conflicts have yet to be resolved and Guterres also now faces new emergencies in Myanmar and Ethiopia, among others.