Postponement of “Black Friday”: “I will not throw myself at the neck of the CEO of Amazon France”, reacts the president of the Confederation of traders 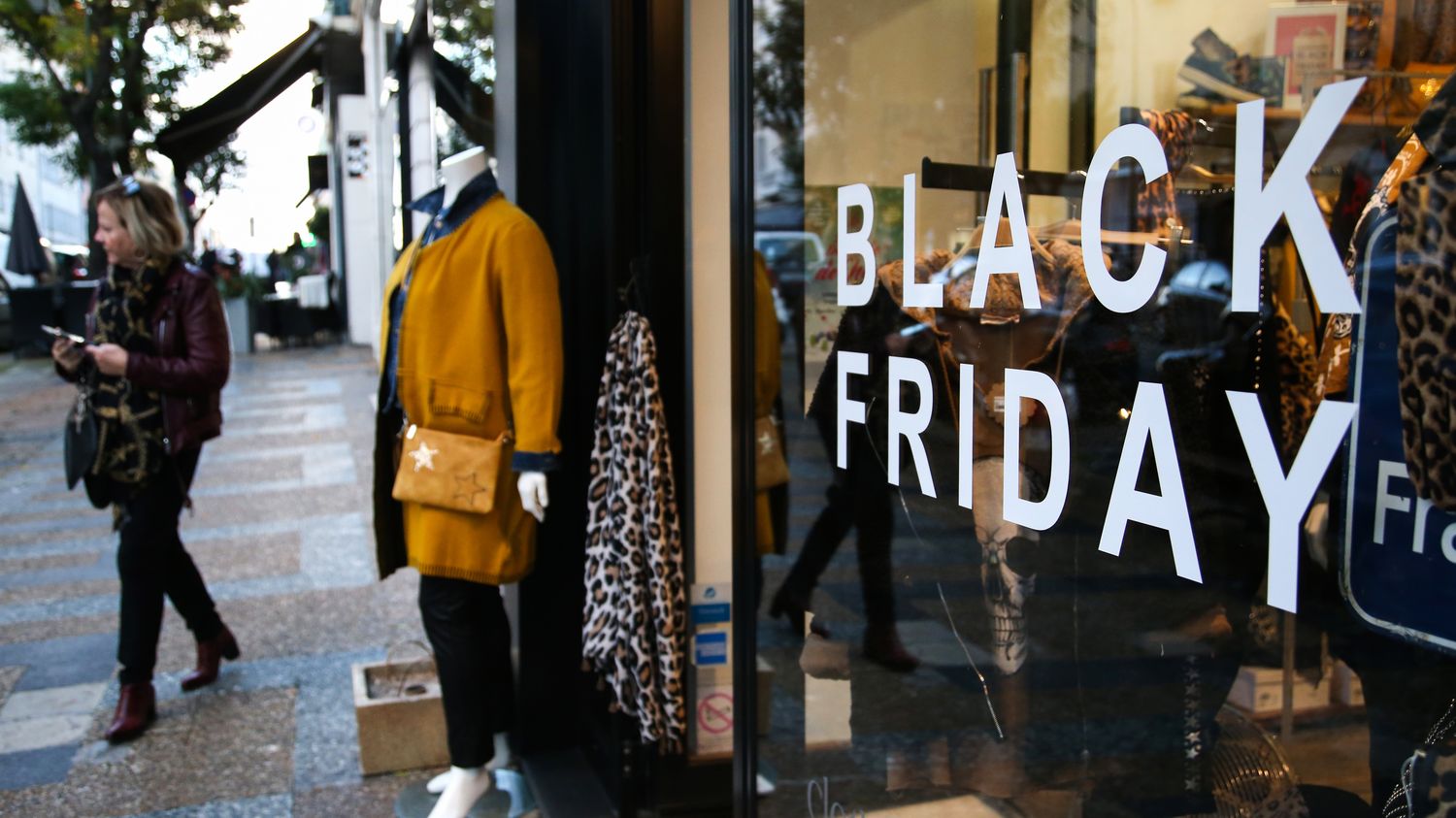 “I’m not going to throw myself on the neck of the CEO of Amazon France either”, reacts on franceinfo Francis Palombi, the president of the Confederation of traders of France (CDF), while the director of Amazon France declared Thursday, November 19, on TF1, that he accepted a postponement of the promotional operation in the ‘Hexagon, provided that this allows “to reopen businesses before December 1”.

“Since the start of the coronavirus crisis, Amazon and other pure players have made astronomical figures while the stores were closed”, continues Francis Palombi, while emphasizing the “performance” the Minister of the Economy in his negotiations on the postponement of the promotional operation from the United States.

Referring to the meeting in Bercy on Friday, November 20, the president of the Confederation of French traders explains that “the whole process will be announced”, especially “a revision of the gauge according to square meters”, but above all “every Sunday open until the end of the year with maybe evenings”, and “higher hourly amplitudes”.

“The signals are orange for a reopening of stores on November 28. They could turn green tomorrow [vendredi] morning during the meeting “, concludes Francis Palombi.

A player “turns her back” on the tribute for Maradona

Rioja: “We have the two tactical variants very well worked out”