Postcards from the war in Syria, 10 years later 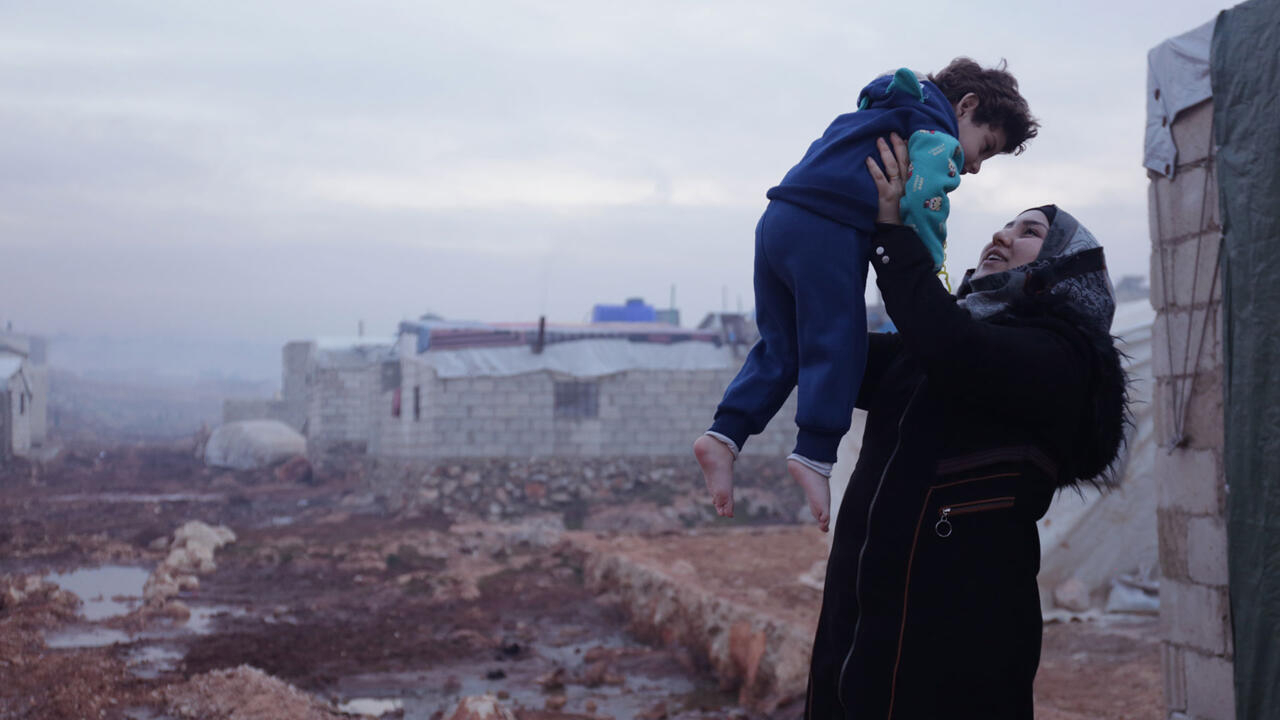 Ten years after the start of the Syrian revolution, what remains of the hopes for change from the peaceful protests of 2011? In Idlib, three Syrians from different cities tell us about their experiences, their dramas, their travels and their dreams of a better future.

In 10 years, the conflict in Syria has left nearly 500,000 dead, destruction and distress among the population. Those who survived, still with their scars open, yearn for a better future and work day by day to rebuild their reality from the dust and ashes.

After so much pain, can the postcards of nascent hope replace those of war?