Possible rivals of Nurmagomedov’s successor in the UFC named 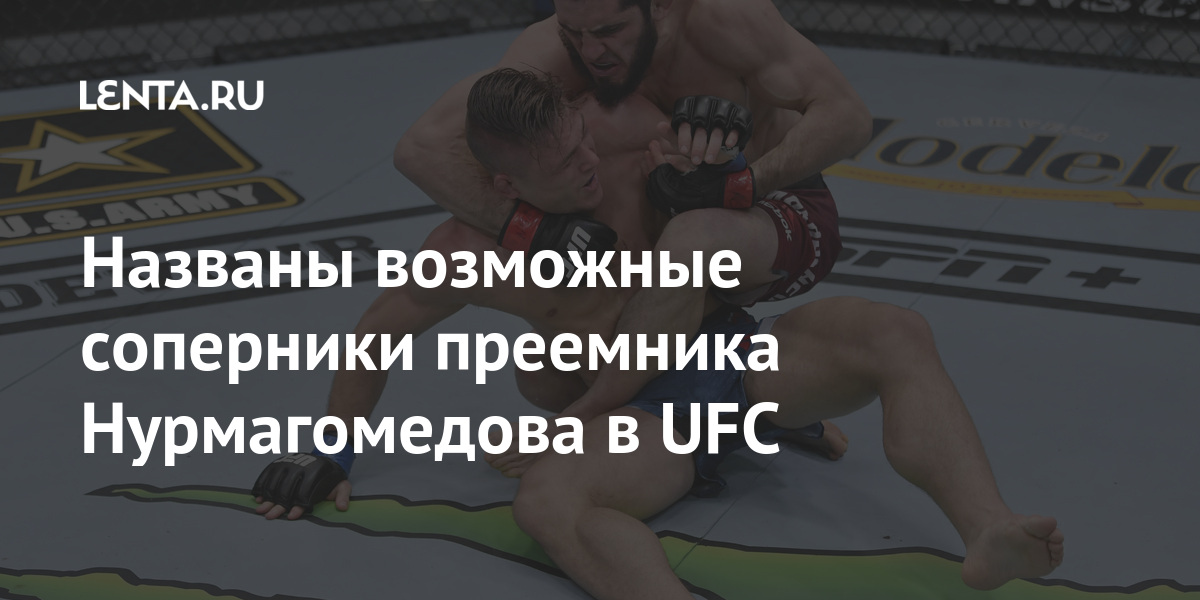 American Paul Felder may become an opponent of the 29-year-old Russian fighter. Also Abdel-Aziz named the name of the New Zealander Dan Hooker.

On March 7, Makhachev won another victory in the UFC, forcing the American Drew Dober to surrender. The winning streak of the Russian has seven fights.

Ruler of Ajman: The decision to unify the armed forces is an important stage in consolidating the pillars of the union

5 minutes with … – Fernando Pedrosa: “The military junta in Myanmar is consolidated, there is no room for optimism”