For the first time, a planet seems to have been discovered in a completely different galaxy, so outside our Milky Way. It’s not completely certain yet, and it’s extremely difficult to get confirmation anyway, but the measurements could offer scientists a new place to look for planets.

Our solar system has eight planets: Mercury, Venus, Earth, Mars, Jupiter, Saturn, Uranus and Neptune. In addition, scientists have now found almost 5000 so-called exoplanets. They all revolve around other stars in our Milky Way. Most are within 3,000 light-years away, which is just around the corner for space terms.

To find such distant planets, scientists don’t look at the planets themselves, because they are too small and too far away to see. Instead, they measure the light and X-rays that come from stars. When a planet flies ‘through the frame’, the radiation becomes slightly less bright. The US space telescope Chandra saw this at M51-ULS-1. It’s a binary star in the Messier 51 galaxy, also known as the vortex galaxy, about 28 million light-years from Earth.

M51-ULS-1 consists of a star about twenty times the mass of our sun, around which a neutron star or black hole orbits. The star’s X-rays were blocked by the suspected planet for hours. Based on that, the researchers calculate that the planet is about the same size as Saturn, and twice as far from its star as Saturn is from our sun. Due to its long orbit, the candidate planet is likely to pass in front of its star again in 70 years. Only then is it possible to confirm whether it is indeed a planet. That makes the researchers cautious with their conclusions.

The ‘discovery’ will appear in the important science magazine on Monday Nature Astronomy. The scientists looked at a total of 238 stars in three galaxies, revealing only one potential planet. There is no chance of life on that planet: it is almost certainly exposed to unbearable radiation. 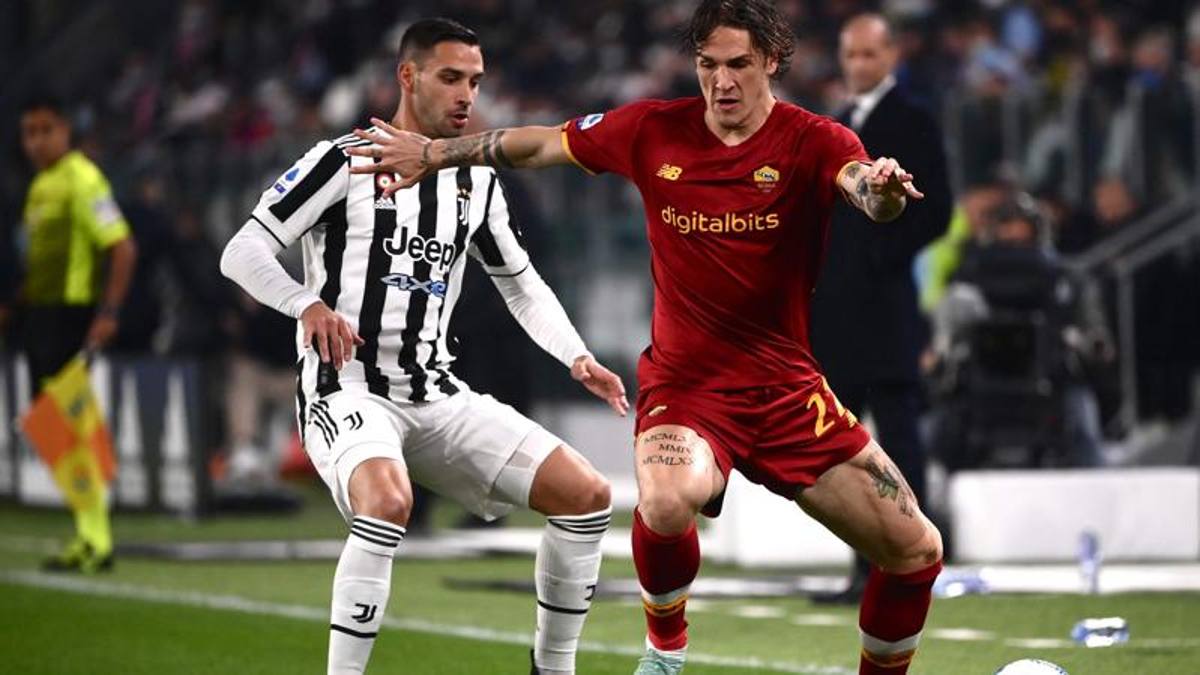