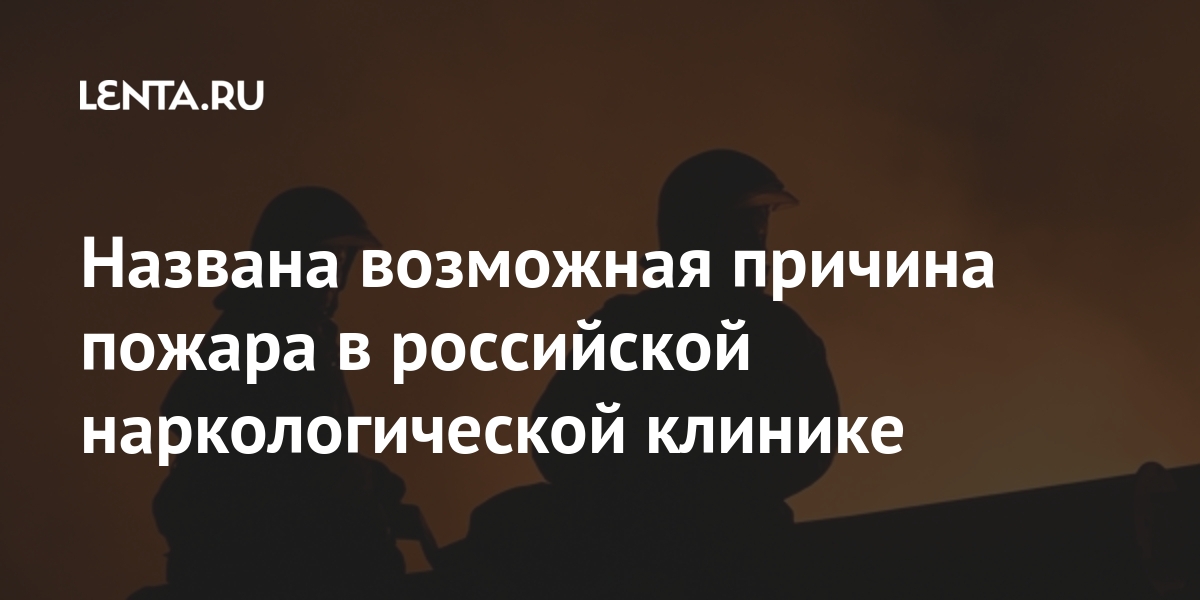 The representative of the emergency services of Krasnoyarsk named the possible cause of the fire in the regional drug treatment clinic. It is reported by RIA News…

“Preliminary consideration is given to two causes of a fire in a drug treatment clinic – careless handling of fire and a malfunction in electrical equipment,” the agency’s interlocutor said.

Earlier it was reported that the fire took place in a private drug treatment center “Clean City”. It was found that the fire started in an office on the first floor. The fire killed four people and injured two more. 16 people were saved. At the moment, the fire has been liquidated, details of what happened are being established. 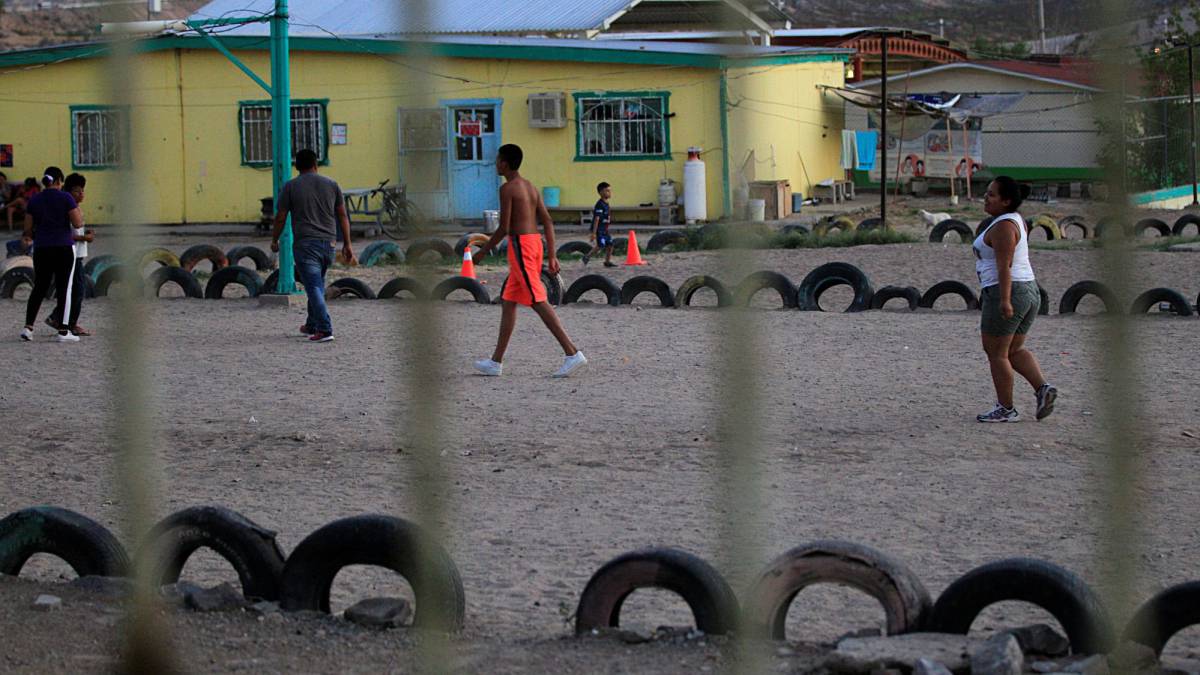 Map and figures of coronavirus cases by states in Venezuela today, September 21