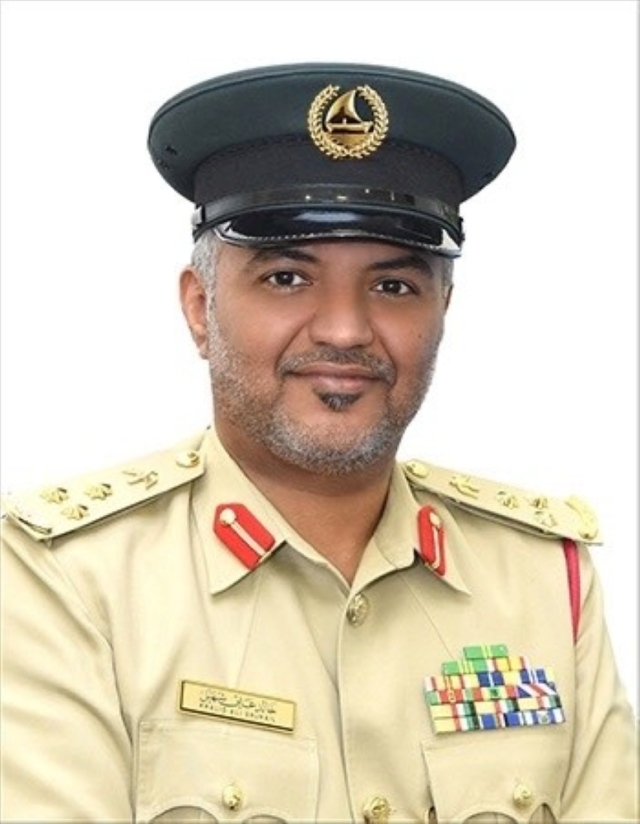 The Director of the General Department of Community Happiness in Dubai Police, Brigadier Khaled Shaheel, said that the number of beneficiaries of the “positive spirit” sports initiative organized by the Dubai Police General Command within the framework of the initiative of His Highness Sheikh Hamdan bin Mohammed bin Rashid Al Maktoum, Crown Prince of Dubai and Chairman of the Dubai Sports Council, Hamdan Bin Mohammed Community Sports Initiative », since the initiative was launched, it has reached 19,971 beneficiaries.

He pointed out that the initiative, which was launched under the directives of the Commander-in-Chief of Dubai Police Lieutenant General Abdullah Khalifa Al-Marri, kept pace with its goals and directions of the leadership, as it organized 49 sports and health programs and 140 awareness lectures in nine regions at the level of the Emirate of Dubai, through which it established the values ​​of partnership and development, the values ​​of tolerance, coexistence and dialogue. Among the members of society, respecting and accepting others while rejecting all forms of hatred, violence, nervousness and discrimination. He added that the activities of the “Positive Spirit” initiative, since its inception, have contributed to reducing negative phenomena by 48% in the nine targeted regions, which indicates the success of its results and their impact on members of society and the target groups.

For his part, the Deputy Director of the General Administration for Community Happiness, Colonel Ali Khalfan Al Mansoori, confirmed that the Dubai Police was keen to implement an opinion poll about the happiness of those dealing with the initiative, the “positive spirit”, as the percentage of community members’ happiness in implementing its activities reached 89%, indicating that the initiative accompanied The objectives of the strategic directions of leadership through the implementation of a set of various activities and initiatives that were prepared in coordination with strategic partners and served the various regions of the Emirate of Dubai.

He indicated that the media materials published on the social networking sites of the “Positive Spirit” initiative achieved 11 million and 712 thousand views, and won the admiration of 9 million 798 thousand 740 followers.

In turn, Fatima Bouhajeer, General Coordinator of the Positive Spirit Initiative, pointed out that the positive spirit initiative aims to consolidate the values ​​of tolerance, coexistence and dialogue among members of society, respecting and accepting others while rejecting all forms of hatred, violence, nervousness and discrimination, in addition to spreading sports culture and making use of sport as an effective social tool. To make use of free time for the benefit of all members of society of all groups and ages.

Coronavirus: The image of boys who attend school with a blanket went viral due to the cold