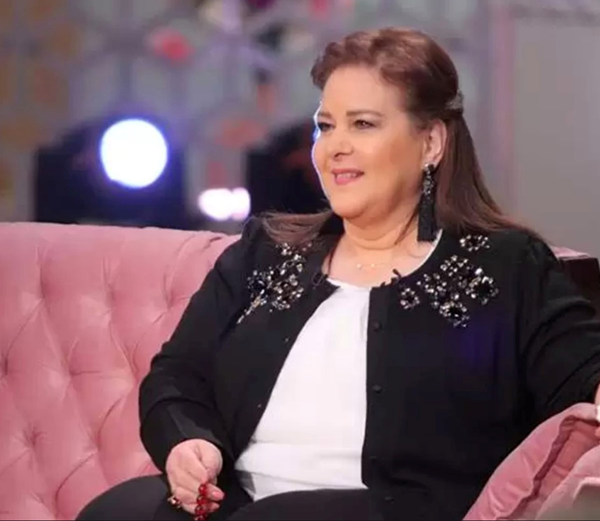 The source added that Dalal suffers from lung cirrhosis, which arose as a negative effect of the Corona virus, and doctors are working to treat it.

The unnamed source also confirmed to the Egyptian newspaper, that Dalal is aware of everything that is going on around her, and that her children and their husbands are next to her throughout the day in order not to feel lonely or in the absence of Samir Ghanem, and they tell her that he is far from her so as not to be infected with Corona, and that he is old for that He is unable to visit her, but he constantly contacts them to reassure her.

With regard to her obtaining oxygen, the source said that she needs it because of fibrosis, pointing out that she feels shortness of breath if her oxygen supply is stopped.