Portugal, the most assiduous rival of Spain 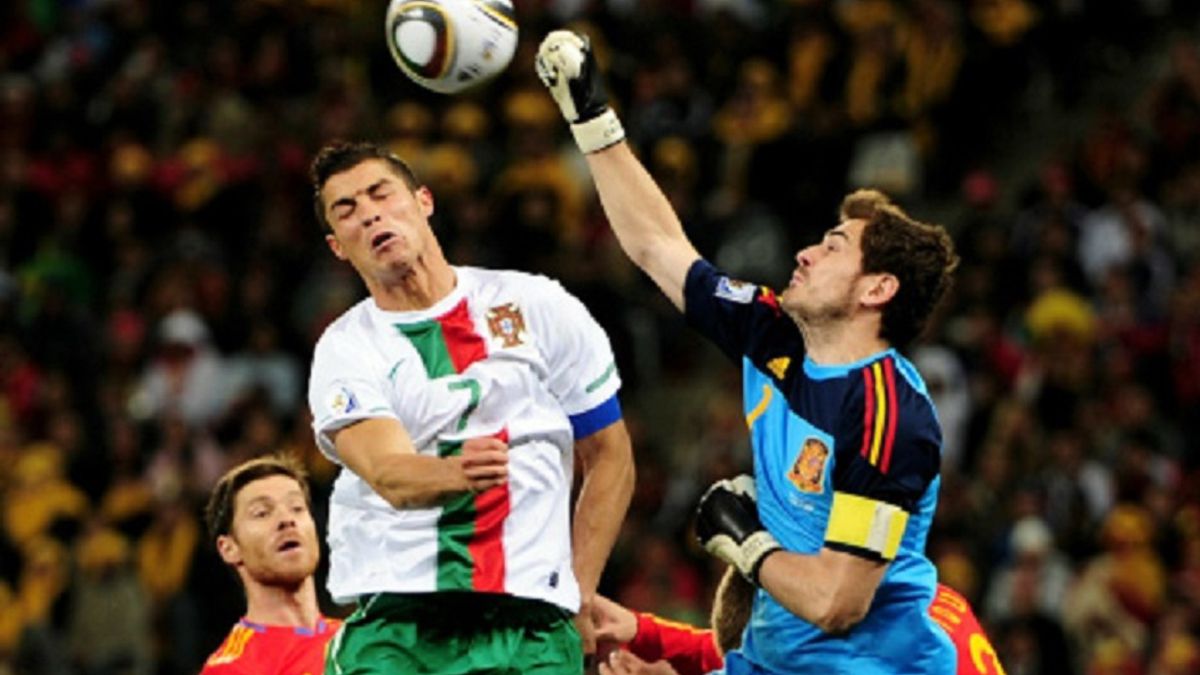 Precedents. Spain will play today its 38th game against the national team of Portugal, surpassing the 37 duels against the Italian national team. It is the rival that the Spanish team has faced the most times throughout its 101-year history. They follow France (35), England (27), Republic of Ireland (26), Germany (25), Belgium (2. 3), Yugoslavia / Serbia (22) and Swiss (22).

Balance. Portugal is the adversary before whom Spain has achieved more victories (16, the same as against France and against Swiss) and more goals (75). He is also the rival against whom he has drawn the most (15 games, the same as against Italy) and the second with the most goals conceded (44, one less than against England).

Cycle change. Despite having a very good overall historical balance against the Portuguese team, against which Spain they have only lost six of 37 games, the latest precedents show growing Portuguese dominance. Since 1964 there have been four Portuguese victories, only two Spanish victories and nine draws in 15 matches. After the unforgettable victory in Town Cape in 2010 (1-0, goal by David Villa), a Portuguese triumph (4-0 in a friendly played in Lisbon shortly after the crash of South Africa) and three draws (0-0 and victory for Spain on penalties in the Euro 2012, 3-3 in the group stage of the last world Cup and 0-0 in a friendly played in Lisbon eight months ago).

Undefeated. Portugal has never beaten The Red in Spanish territory, but its results have improved a lot over the years. After losing ten times in their first ten visits, the Portuguese have added four draws in the last four Iberian derbies (all friendly) played within our borders (1-1 in 1979, 1-1 in 1991, 2-2 in 1994 and 1-1 in 2002). Spain has not beaten the neighboring country at home since April 13, 1958 (1-0 in a friendly played in the Santiago Bernabeu in which Di Stefano scored the winning goal).

Campus. Spain will play for the third time in the new stadium of the Atlético de Madrid in which he has already achieved two great goals: 6-1 against Argentina on March 27, 2018 and 5-0 against Romania on November 18, 2019. Precisely that match against Romania 18 months ago was the last one they played The Red as a venue with an audience (36,198 spectators attended).

Great streak. Portugal they have only lost four of their last 49 games: 3-0 against Holland in a friendly in Geneva in 2018, 2-1 against Uruguay in the knockout stages of Russia 2018, 2-1 in Ukraine in qualifying for the next Eurocup and 0-1 in Lisbon on the League of Nations. It currently occupies fifth place in the world national team rankings, just one notch above Spain.

Debuts. Today they could debut with Spain Robert Sanchez Y Aymeric laporte. The goalkeeper would be the second Cartagena in the history of the Selection just behind Juanmi, who played his only match against Poland on January 26, 2000. The defense Manchester City would be the second Spanish international born in France, following the steps of Armando Alvarez (born in Colmar) who played twice with the senior team in the mid-90s, while defending the colors of the Deportivo de la Coruña.

Real Madrid. Although there is no Real Madrid player on the list for the Eurocup, the white club continues to be the main provider of Spanish internationals since the end of the Russia World Cup and the stage of Luis Enrique as a coach. Real Madrid players add 57 games and 4,153 minutes in this period, being the Barcelona who is closest to those numbers (35 games and 2,739 minutes). Among the 24 summoned there are four homegrown players from the merengue club: Morata, Diego Llorente, Pablo Sarabia Y Marcos Llorente placeholder image.

The duel. Portugal will play two friendly matches before the Eurocup (Spain and Israel), which means that if the Portuguese team reaches the semifinals of the Euro Y Cristiano Ronaldo plays all the games, will reach 181 caps, surpassing the 180 of Sergio Bouquets. In the final stretch of their respective careers, both will have an interesting duel to become the player with the most matches in the history of national team football (an honorary title that he currently holds Ahmed hassan who played 184 games with Egypt between 1995 and 2012).