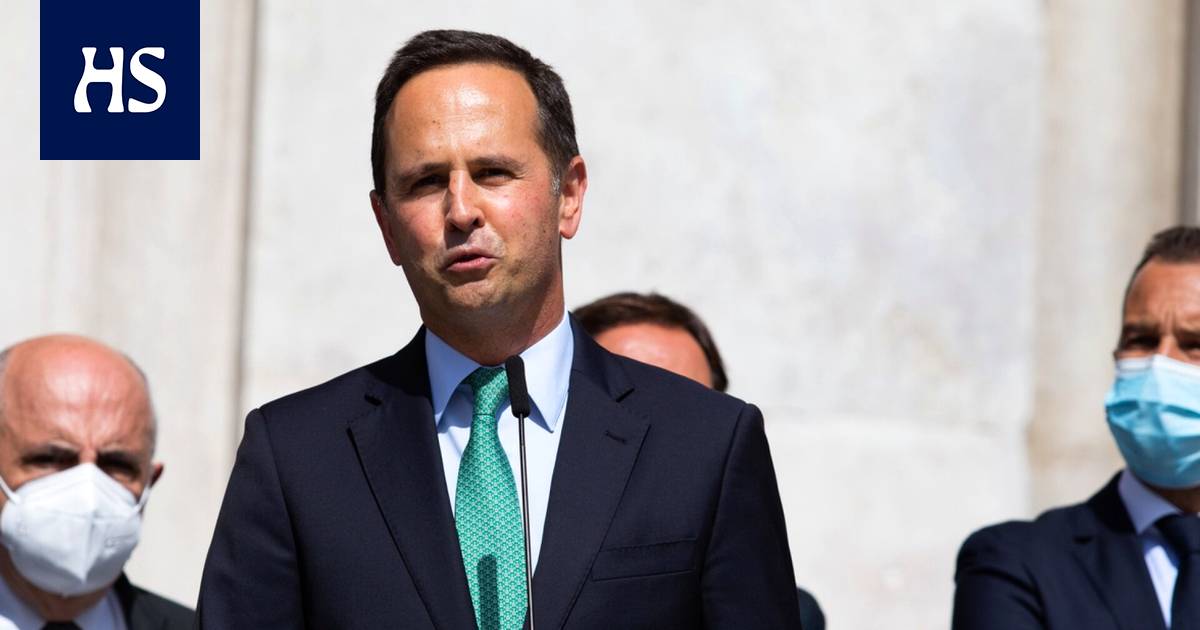 The mayor of Lisbon has been called to resign, and the case has also been raised in the EU.

In Portugal the local authorities in the capital, Lisbon, have handed over the personal data of at least three Russian dissidents living in the city to the Russian authorities. It tells about this, among other things Politico.

Local authorities had received personal data after dissidents had applied for permission to hold a demonstration against an imprisoned opposition politician. Alexei Navalnyin on behalf of January.

Mayor of Lisbon Fernando Medinaa has been required to resign as a result of the case.

One dissidents, 36 years old Ksenia Ashrafullina is a dual national of Russia and Portugal. He tells Politico that he noticed in his email that city employees had passed on information to the Russian Embassy in Lisbon and the Foreign Ministry in Moscow.

“They accidentally forwarded me an email they had sent to the Russian authorities. It contained a pdf file in which our personal information was recorded. ”

According to Ashrafullina, the organizers provided the authorities with all their personal information because the coronavirus pandemic was still in a bad phase and they wanted to comply with all safety regulations.

LISBON issued a statement on Thursday stating that the sharing of information was in line with local guidelines and Portuguese law.

Later on Thursday, Mayor Medina apologized for what happened and said it was a “bureaucratic mistake”.

Portuguese MEPs have also raised the issue in the EU. Six MEPs from the EPP parliamentary group sent a written question to the EU leadership on the legality of local government actions. Activities may also violate EU data protection law.

According to Ashrafullina, the sharing of information leaves dissidents vulnerable to retaliation by the Russian administration. A Russian court on Wednesday banned the Navalnyi opposition movement and declared the supporters extremists.