Portraits of chefs. The sun by Nordine Labiadh 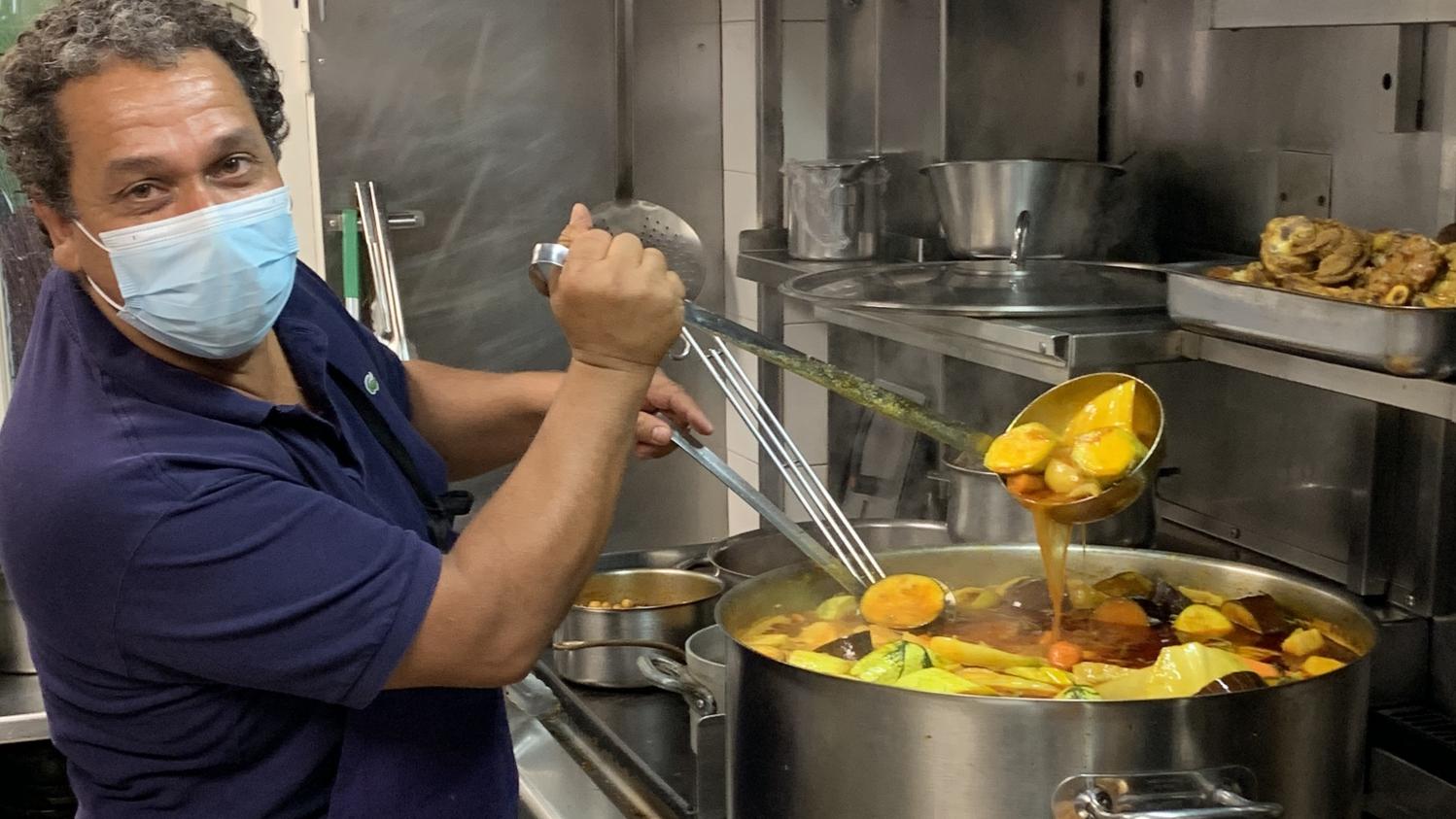 Nordine Labiadh has a smile in her heart and generosity in a smile. This Tunisian quadra, bon vivant, remembers a childhood helping his mother in the kitchen and waiting for the annual visit of his father, a worker at Renault, 11 months of the year. When the latter came home for Christmas, he invited all the family, friends and neighbors to share a good couscous.

Today, Nordine and his wife Virginie run the restaurant in Paris Half-way where Nordine took a long time to reconcile with its roots. Landed in Paris at the dawn of the year 2000, in this country where he had so long sought the father figure on the small screen of the Tour de France, the young man launches into the kitchen.

But he seeks to free himself from that of his mother, with its smells of spices passed through a palm sieve and its perfumes escaped from the couscoussière. He wants to learn the classics of French gastronomy. To do this, he took evening classes at the Ferrandi school and became a restaurant clerk Half-way, of which he is now the boss.

For a few years now, he has agreed to finally put couscous on his menu. Because how can you not melt such a dish that smells of the Mediterranean sun? Unifying, a true social act, couscous should become part of the intangible heritage of humanity in a few weeks.

It carries within it the four elements: the fire of cooking, the earth of the grain, the water of the broth and the air of the steam. As for its name, it comes from the Berber “ks” which means “well rolled, well formed” and which recalls the sound of the fingers and the bracelets of the women who turn it in a large container.

Nordine Labiadh has just published Couscous for all at SolarBook where you can find the recipe of the day.

Prefer a bass from sustainable fishing from the end of the year to April, to let this fragile species reproduce.

Peel the pumpkin, cut it into 5 cm pieces. Cut the fennels in half. Peel the onions, cut 2 into quarters and mince the last. Pass the lemon under water and cut it in half.

In the couscoussière over medium heat, brown the chopped onion in olive oil with the tomato paste and turmeric. Leave to candy for 5 minutes. Add the vegetables, chopped onions, juniper berries, crushed garlic, spices and lemon. Wet until halfway up.

Place the semolina at the top of the couscoussière, wet it with a little broth, and simmer 25 minutes, until the vegetables are tender. 7 minutes before the end, add the chickpeas.

Sear the sea bass al dente in the pan on both sides, starting with the skin side. Take out the semolina and put it in a salad bowl. Chop the bunch of dill and mix it with the semolina. 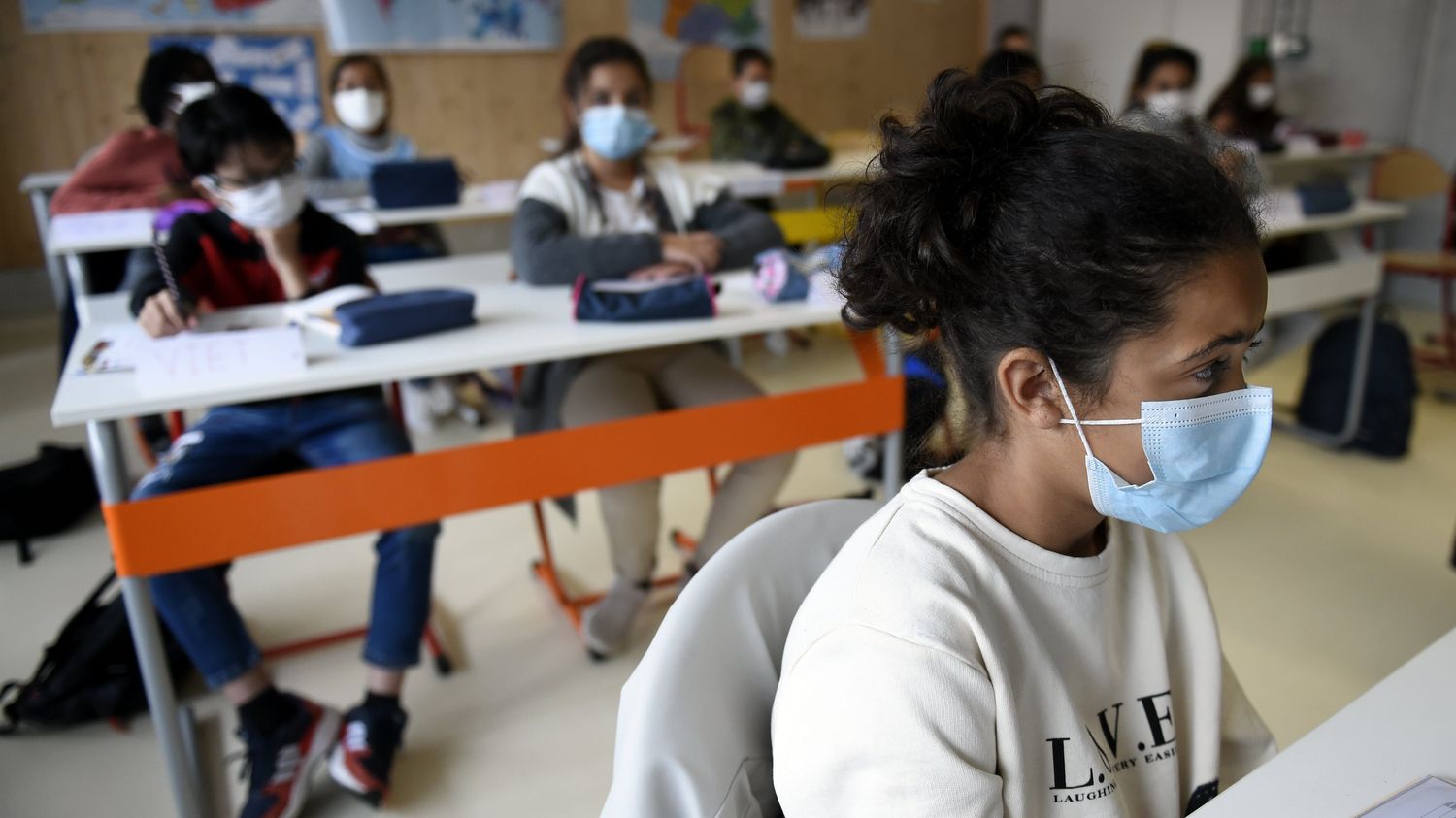 Wearing a mask from 6 years old at school: “An important measure to be taken to protect teachers and children”, estimates the French pediatric society 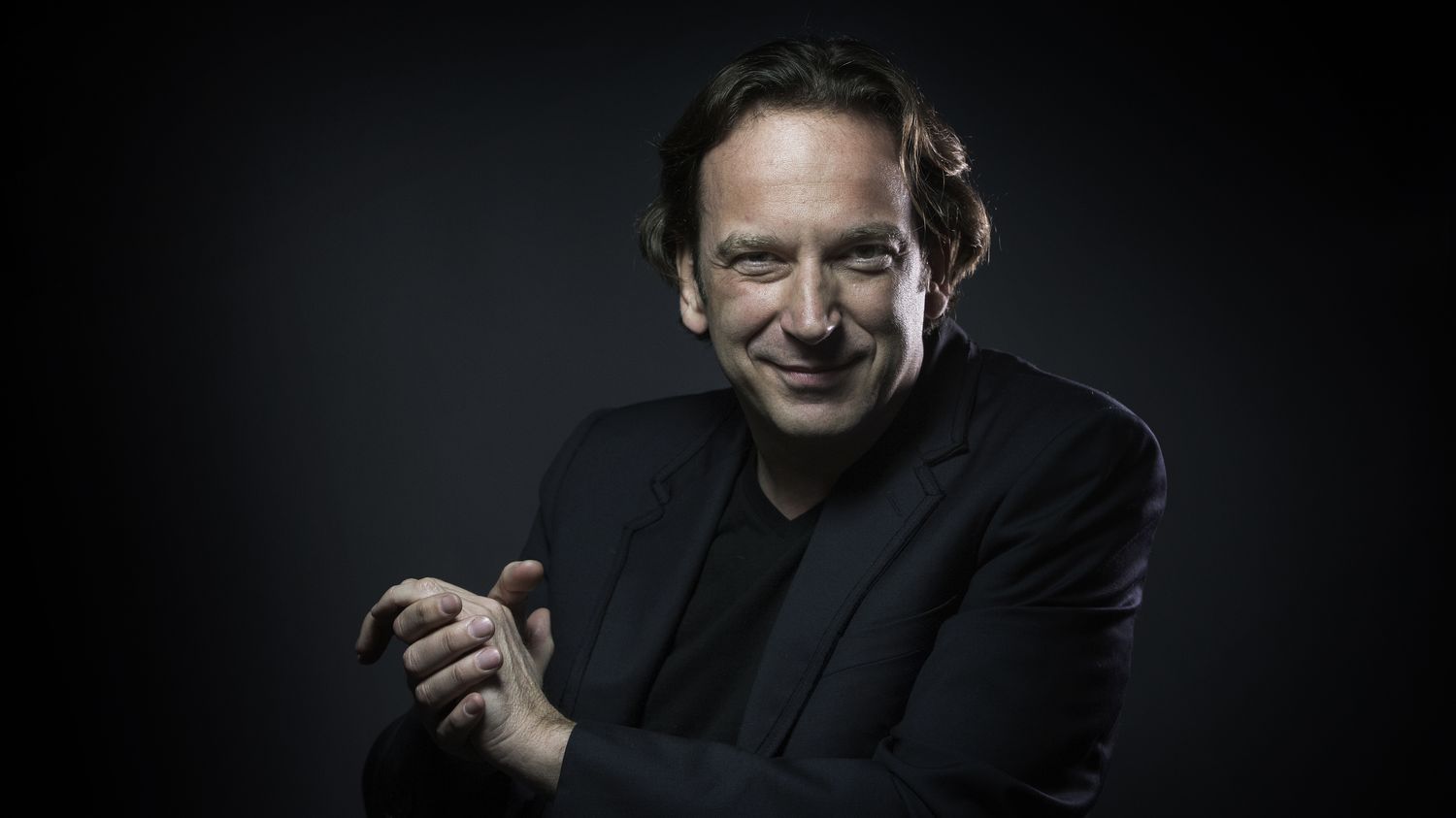 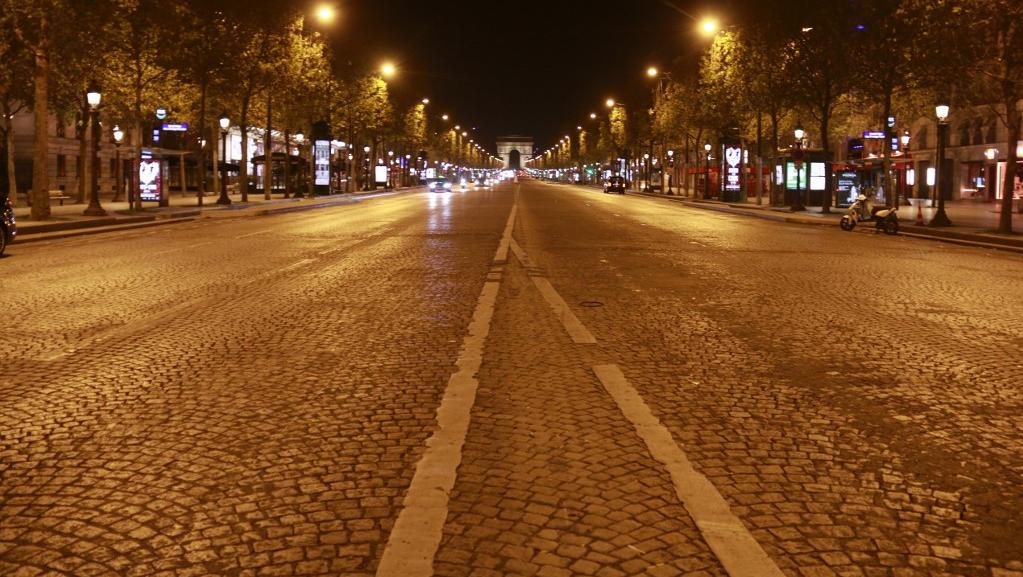 DIRECT. Containment: the French called to stay at home for at least four weeks

Covid: nearly two hundred people march through the streets of Toulouse against the reconfinement 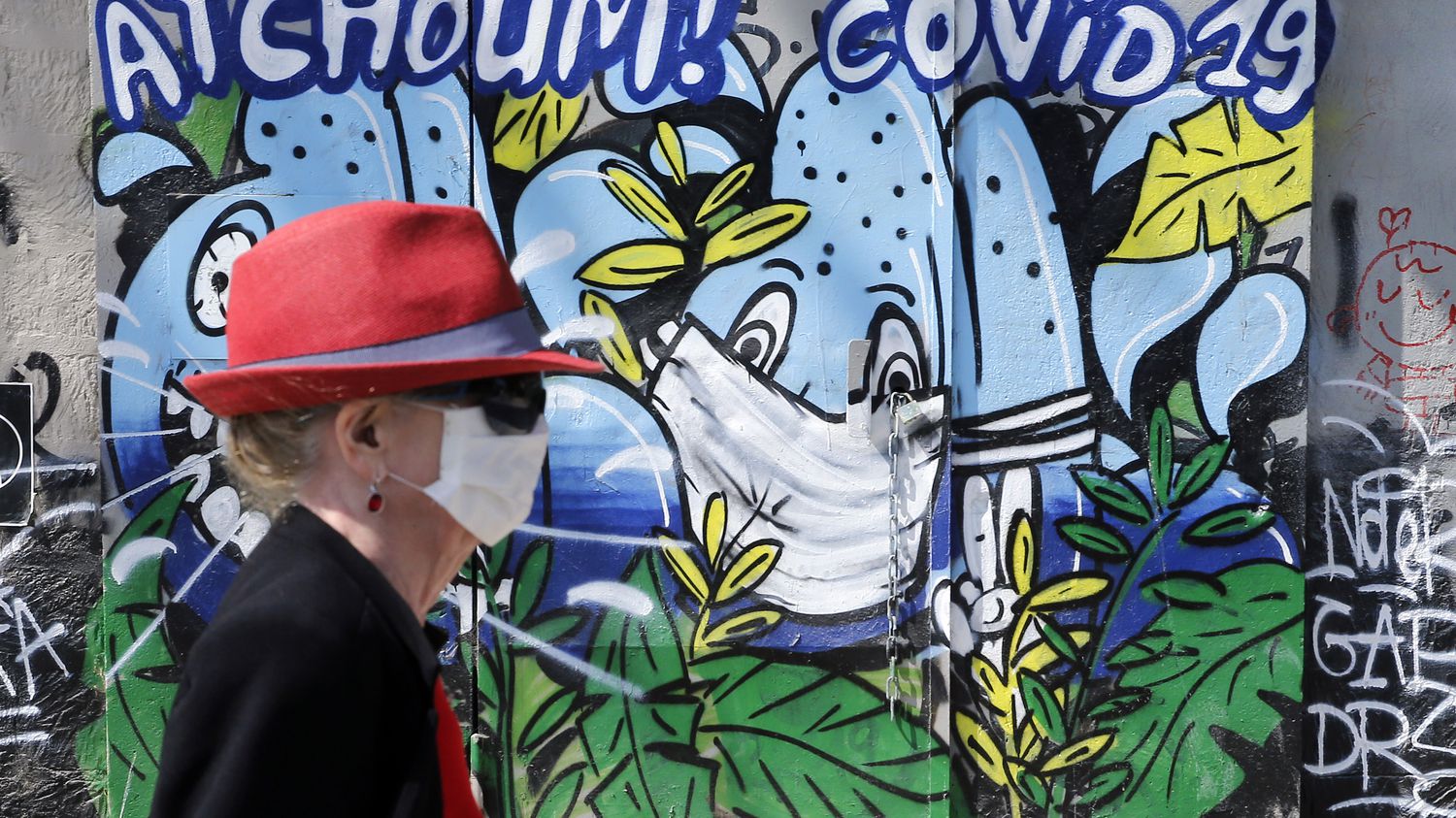 All Saints holidays, moving, universities, home help … Our answers to 10 questions on containment asked in # OnYouReply