Portrait and letter of Catherine II about the benefits of vaccination sold for $ 1.2 million

A portrait of Empress Catherine II by Dmitry Levitsky with a letter from Catherine the Great about the benefits of smallpox vaccination was sold at auction in London on December 1 for 951 thousand pounds ($ 1.2 million). This was reported at the auction house MacDougall’s…

The letter and portrait of the Empress were exhibited among 40 lots representing Russian history and art. Catherine II’s letter was written to Count Peter Rumyantsev on April 20, 1787. In it, the Empress explains how to vaccinate against smallpox at the state level.

“Count Petr Alexandrovich, among other responsibilities of the Social Security Administrations in the provinces entrusted to you, one of the most important should be the introduction of vaccination against smallpox, which, as we know, causes great harm, especially among ordinary people. Such an inoculation should be widespread everywhere, and now it is all the more convenient since there are doctors or paramedics in almost all districts, and this does not require huge costs, “wrote Catherine II.

The empress herself, back in 1768, was the first in Russia to take root from smallpox.

Together with the letter, a portrait of the Russian Empress by Dmitry Levitsky, who created about 20 portraits of Catherine the Great, was put up for auction. However, there is no evidence that the monarch ever posed for him personally. In accordance with the practice of the time, the artist used “guaranteed at the highest level” templates.

Earlier, on November 30, another major auction of Russian art, organized by the auction house Sotheby’s, ended in London. Total sales amounted to £ 8,448 million. In particular, paintings by Pyotr Konchalovsky and Ivan Aivazovsky were sold for over £ 1 million each. 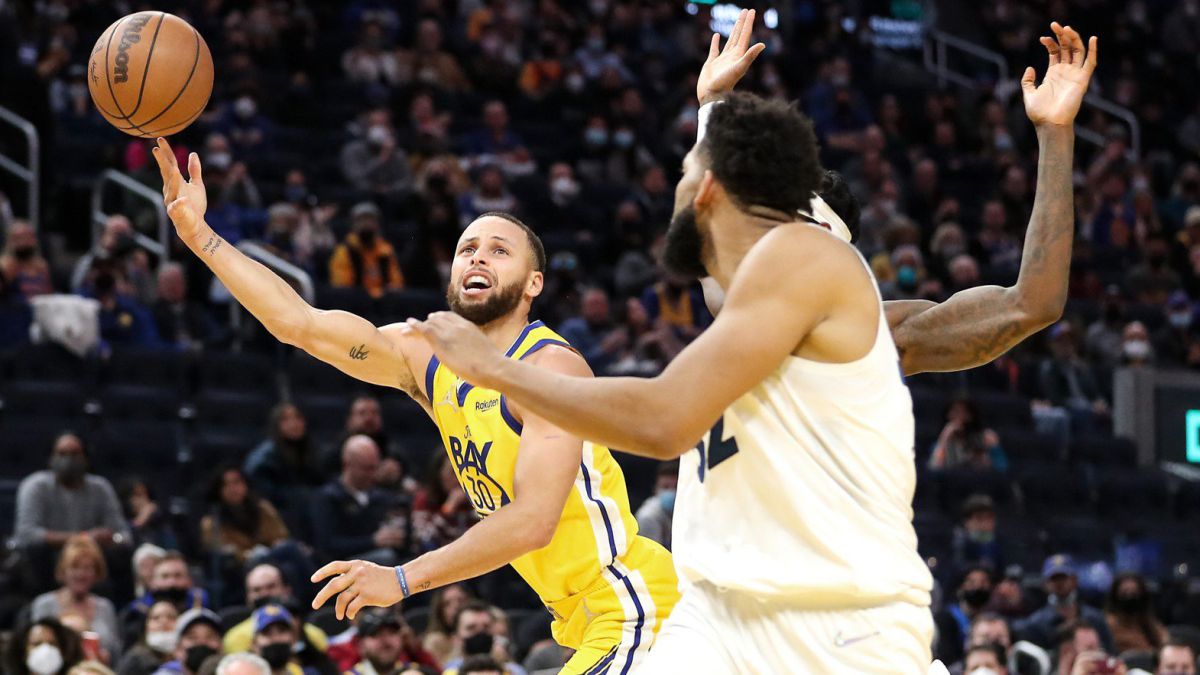 The Ted Lasso of Arteixo

Volleyball Tuomas Sammelvuo was elected Coach of the Year