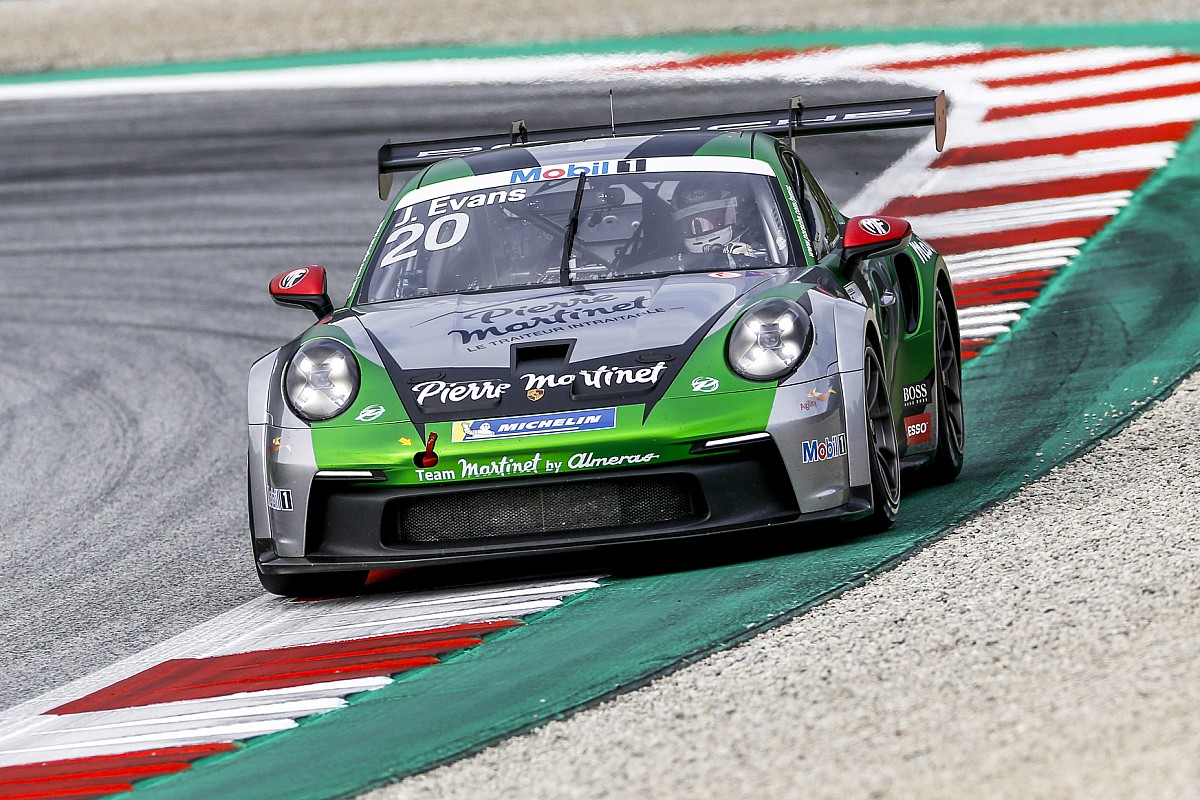 Jaxon Evans is the great protagonist of the second Austrian round of the Porsche Supercup. The New Zealand driver managed to win the victory thanks also to the incredible mistake made by poleman Dylan Pereira.

The Luxembourgian seemed to have finally returned to carving after setting the best time on Saturday, but immediately after the start, once he reached the braking point of turn 3, he completely missed the braking point and ended up blocking the front wheels.

Pereira thus had to make the curve in the asphalt escape route, leaving the door wide open for Evans and Ten Voorde. The Martinet by Almeras driver did not miss the opportunity and immediately took the lead, keeping first place up to the checkered flag, while Pereira tried to patch up the serious naivety.

After being able to overtake Ten Voorde again, and thus moving into second place, Pereira threw himself in pursuit of Evans, but the New Zealander was good at not committing any smudging closing with a margin of 1 second on the Lechner Racing standard bearer.

The fight for the last step of the podium was intense, with Ten Voorde, Guven, Heinrich and Latorre as protagonists in the final laps. The reigning champion got the better of him, very good in exalting himself in the duel with the Turk and lucky when the left rear of Guven’s Porsche was suddenly cut off, forcing the Lechner Racing driver to an unexpected pit stop.

A very aggressive Heinrich took advantage of Guven’s problem and tried in every way to mislead Ten Voorde in the final without succeeding. The rookie therefore had to settle for fourth place ahead of only 4 tenths of a Latorre who was good at taking advantage of the chaos on the track and thus recovering from the ninth starting position.

Christopher Zoechling closed in sixth place a race stained by the bad maneuver that put our Simone Iaquinta out of the game. The Dinamic Motorsport team driver managed to move to seventh position in the opening stages but fell victim to an overly aggressive overtaking by the German who pushed him into the gravel and made him retreat to the back of the grid.

The Fach Auto Racing driver had to check in the mirrors a Tio Ellinas particularly on the ball but who never managed to find the inspiration to overtake his rival and snatch sixth place from him.

The comeback made by Koheler and Simmenauer was applauded. The first had seen his race compromised in the opening laps when he was pushed into the gravel by a rival and was forced to rebuild everything thanks to a remarkable pace and fearless overtaking, while the second, author of the nineteenth time in qualifying, is was able to climb up to ninth position ahead of a Boccolacci author of a difficult race by over two seconds. 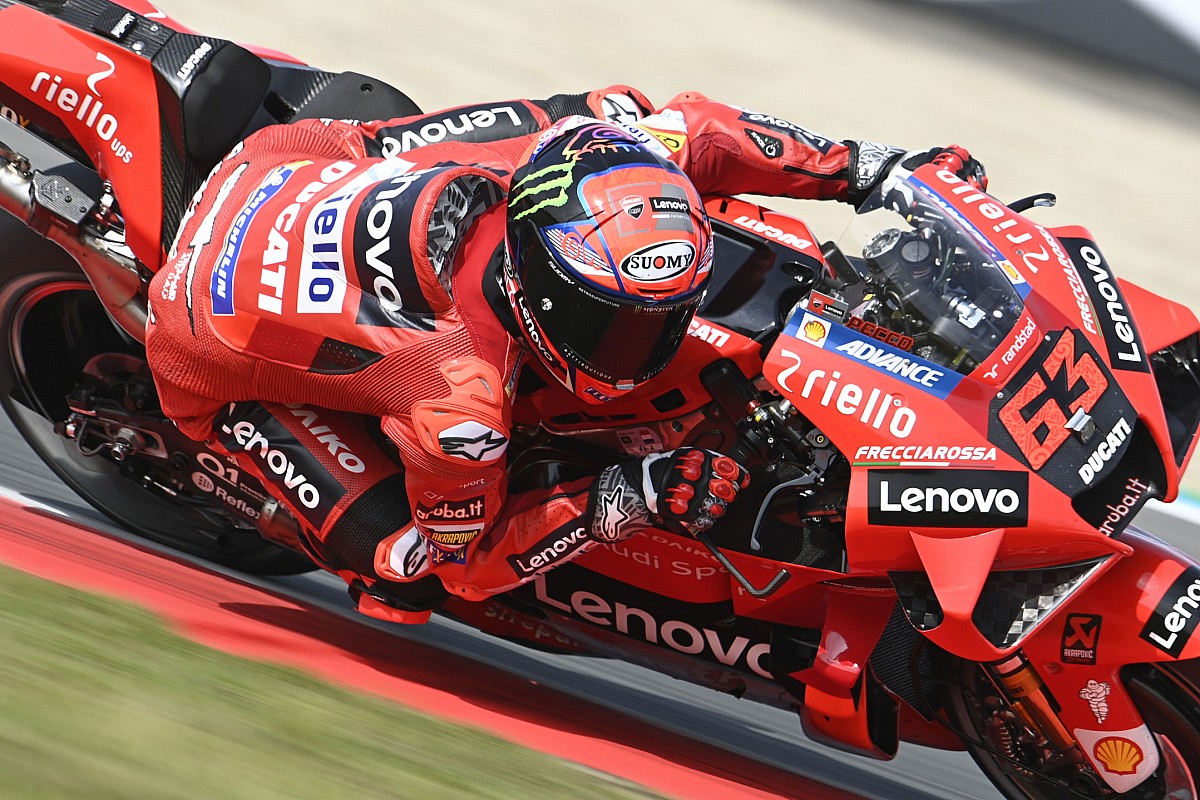 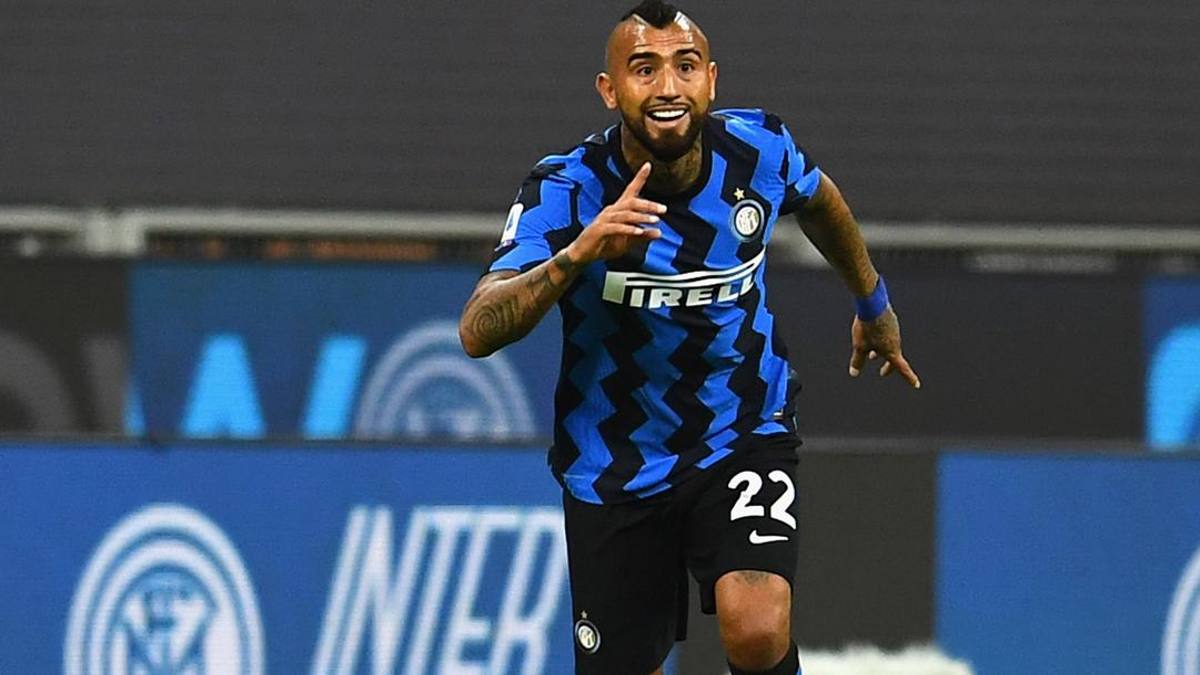