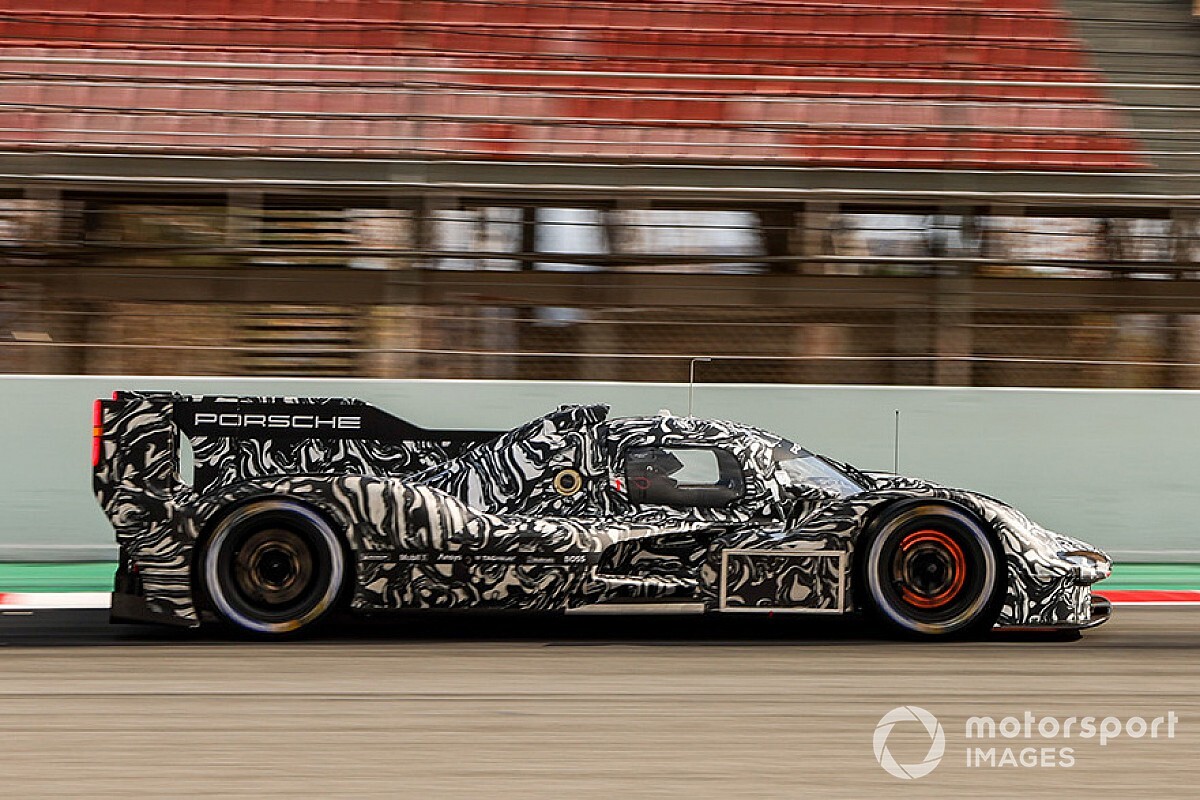 Porsche carries on the work head-on with its LMDh which will be at the start of the FIA ​​World Endurance Championship and IMSA SportsCar Championship next year.

The new generation prototype recently raced on the Circuit de Catalunya in Barcelona with Dane Cameron and Felipe Nasr, putting together 2000km and, above all, an enormous amount of data very useful for the continuation of development.

Together with the technicians of the German company there are those of Team Penske, who are working hard with their colleagues to overcome every slightest difficulty, which is quite obvious when it comes to new machines and projects never undertaken before.

“The test in Barcelona lasted five days, we rode with a couple of drivers and put together a lot of kilometers. Yes, we have to admit that there were problems at the beginning, it’s a complicated car”, explains Tim Cindric. head of Team Penske, speaking to Motorsport.com.

“We couldn’t think of starting with this program later than we did. We were the first to hit the track and we think we can be ready for Daytona next year, but to get there the road is uphill.”

Like LMDh, Porsche was the first of its kind to actually show itself as it is and start development testing. An important step that will allow her to dive into the coming months with the possibility of arriving prepared at the right point when the vehicle must be homologated.

“We’ve had a chance to shoot in Weissach and do a few laps to see what works and what doesn’t. We’ve been able to work on the systems, but we’re waiting for the rest of the bits and parts of the hybrid, and so on. It’s a very large project “.

Cindric then highlighted how Penske and Porsche have joined and started an unprecedented collaboration relationship.

“We all work together, but honestly it’s something very different, it’s like we were one team. It’s not just about talking. Even though it all operates in Germany, our people are there, hand in hand with those from Porsche.”

“They’ve never put their name next to anyone else’s on a racing team, but this is really the Porsche Penske Motorsport team here.”

“We are not divided, each on his side of the box. From this point of view it is something that must be said and emphasized”. 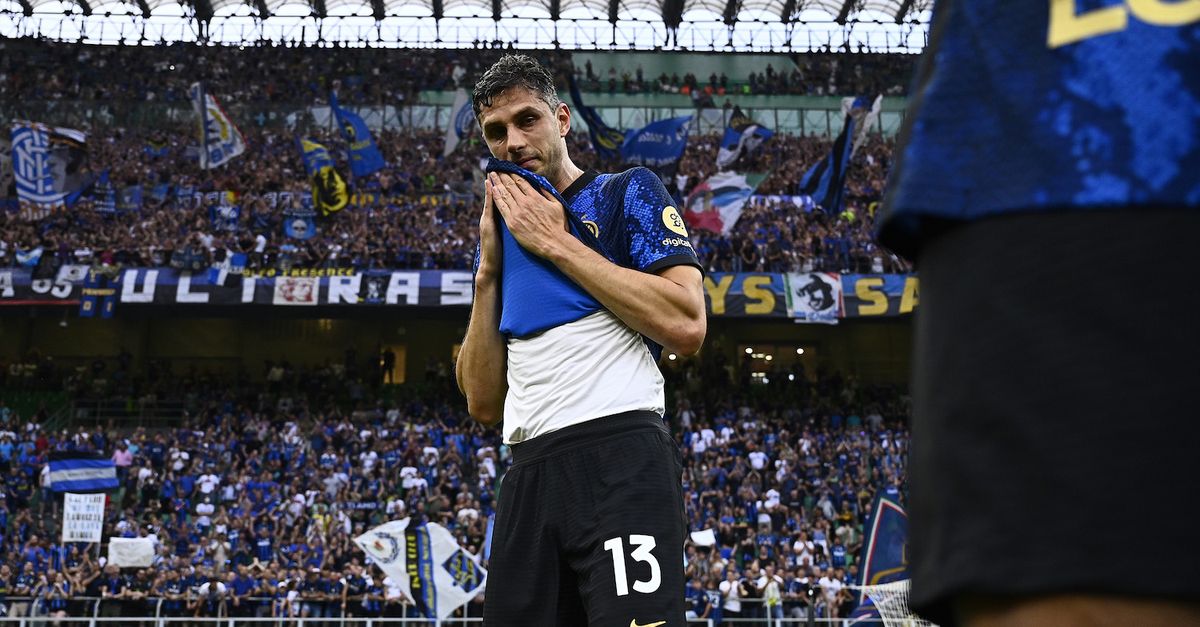 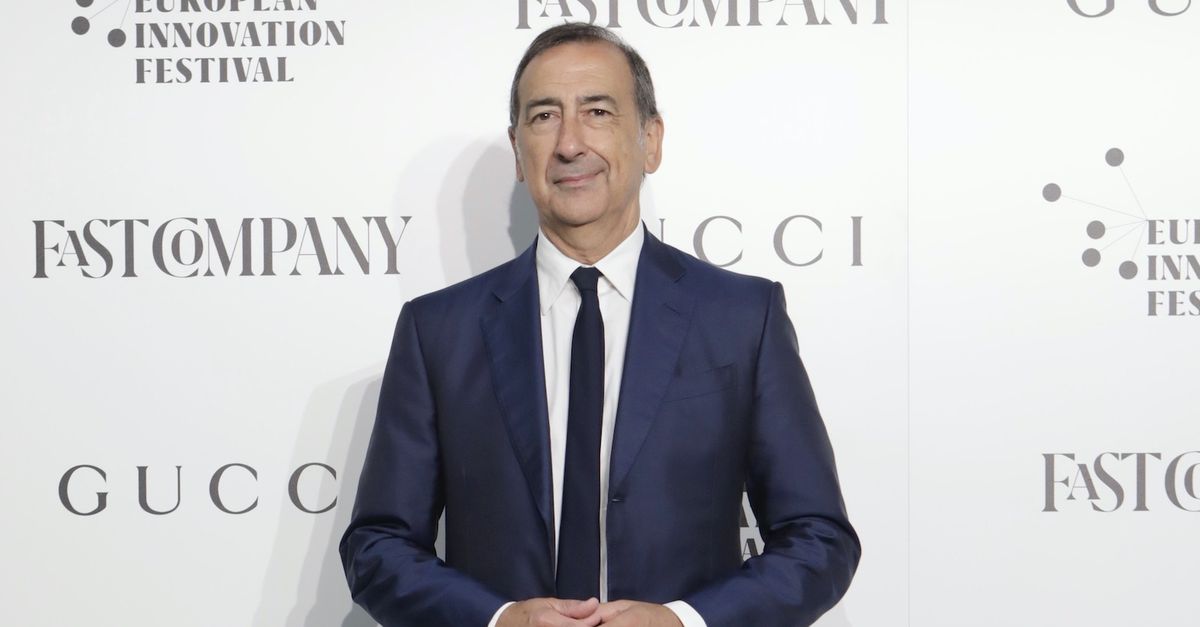 Krack is sure: "Aston Martin's potential will convince Vettel to stay"