Porsche and Red Bull close to F1 partnership agreement from 2026 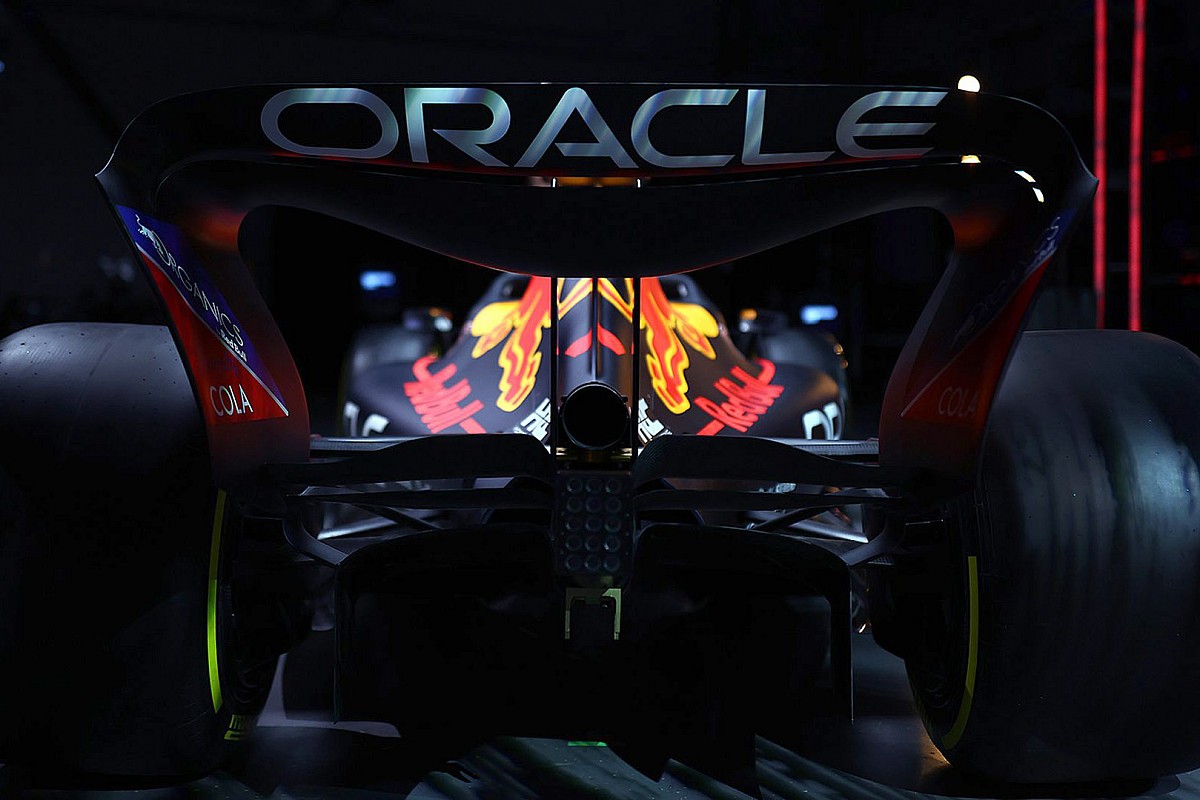 The Volkswagen group is weighing a potential entry into Formula 1 with the arrival of a new generation of power units scheduled for 2026, with the leaders of the Porsche and Audi brands already playing a key role in the meetings that are defining them.

Porsche was linked to a potential partnership with Red Bull shortly after Honda’s exit from Formula 1 and the formation of a new Red Bull powertrain division in Milton Keynes.

Some sources have indicated to Motorsport-Total.com, the Motorsport.com network site, that the talks between Red Bull and Porsche have entered an advanced stage and that the agreement would only result in the approval of the control bodies of the Volkswagen group.

This could happen as early as March, as long as there are no unexpected obstructions, ensuring Porsche’s return to the Formula 1 grid as a power unit supplier. Red Bull consultant Helmut Marko and Austrian colleague Fritz Enzinger, head of motorsport for the Volkswagen Group, are thought to be very determined to bring this partnership to fruition.

See also  Sampdoria, this is not the case: soft attack, distracted defense, players out of position. And the anxiety rises

Red Bull and Porsche have remained silent on the negotiations for now. Marko told Servus TV last year that he had “talked to a lot of companies in the past”. When asked about the rumors of negotiations between Porsche and Red Bull, he said: “We keep talking, but nothing is definite.”

Porsche CEO Oliver Blume, who attended the meetings on the new engine regulations, is optimistic about F1’s switch to synthetic fuels, while the man at the top of the racing department, Thomas Laudenbach, said last November that the conditions for a potential entry of Porsche into the Circusa they were “becoming reality”.

Marko revealed last month that Honda will extend its direct supply to Red Bull until the end of 2025, ensuring that Red Bull Powertrains or any other partner will have concessions from 2026, when the new power units are introduced.

See also  Latifi: "Hamilton was close to me after Abu Dhabi" | FormulaPassion.it

Milton Keynes’ Red Bull Powertrains is also meant to be something attractive to Porsche and to provide flexibility as to where the power unit is developed, which could therefore only be partially operated in Weissach.

Porsche had already come close to giving the green light to entry into Formula 1 in 2017, but then the extension of power unit regulations beyond 2021 derailed the plan. His LMP1 program ended in 2017 in favor of a move to Formula E, but he will return to Le Mans next year when the LMDh program kicks off.

F1 has worked hard to make the 2026 power unit regulations attractive for the Volkswagen group, with an emphasis on the use of e-fuels and the removal of the MGU-H, which was agreed at the end of last year.

The World Motorsport Council confirmed last December that the exclusion of the MGU-H, but also that the current 1.6-liter V6 engines would be confirmed, in combination with a greater electrical impact and the introduction of a budget cap for the development of the power unit.

Regardless of Porsche’s talks, Audi has been linked to a potential partnership with McLaren, which currently mounts Mercedes power units.

McLaren released a statement in November denying it had been acquired by Audi, but had several exploratory talks with the German marque and said in January it would be happy to await Volkswagen Group decisions to consider a possible Union.