Pediatricians are alarmed by the consequences of lockdown for the youngest. The federal government is expanding its list of corona risk areas. The news ticker.

Corona situation in the Netherlands is coming to a head

Update from July 16, 6:12 p.m .: In the Netherlands, the corona virus is spreading faster and faster thanks to the delta variant. The number of reproductions is now 2.91, the highest value since the outbreak of the pandemic in March 2020, as the responsible office for health and the environment announced on Friday in The Hague. The number means that 100 infected people infect 291 other people and the spread of the virus is accelerating. According to the latest data, 66.9 percent of all infections can now be traced back to the delta variant. The number of proven
New infections in 24 hours climbed to 11,363.

Due to the developments, the Dutch government has now withdrawn parts of the extensive relaxation of the corona restrictions. Public life continues to run largely unimpaired.

Child vaccination: Stiko defends himself against statements made by Söder

Update from July 16, 4:25 p.m .: In the debate about corona vaccinations for children and adolescents, the Standing Vaccination Commission (Stiko) is increasingly defending itself against political pressure. “The current statements by Mr Söder and other politicians about Stiko and their work are unusual, even taking into account the election campaign time, and must be corrected,” said the independent committee around virologist Thomas Mertens on Friday. The aim of the Stiko is to develop the best possible vaccination recommendation for individual people and for the community. “This takes place regardless of the opinions and wishes of politicians and the pharmaceutical industry.”

Söder said in the interview that the Astrazeneca vaccine was now a “slow seller” because there had been a back and forth with different Stiko recommendations. The committee also counters this point: The updates made over time are “an expression of the careful analysis of constantly changing and newly emerging scientific findings, which are published in rapid succession in view of the dynamism of research on Covid-19”.

Update from July 16, 1:43 p.m .: Another popular holiday destination for Germans is back on the risk list. Due to the sharp rise in the number of corona infections, the federal government will classify the Netherlands, Greece and parts of Denmark * as of Sunday. This was announced by the RKI. This means that the Federal Foreign Office advises against tourist trips to these countries and regions.

For the Netherlands and the Danish capital region around Copenhagen, this also has practical consequences: Anyone who enters Germany by land from there and has not been vaccinated or recovered must take a corona test again.

The Netherlands is the first of Germany’s nine neighboring countries to be fully classified as a risk area again. Overseas territories belonging to the kingdom are excluded. The delta mutation * has caused an explosive increase in the number of infections in the country. After the withdrawal of almost all corona restrictions, the number of new infections rose by 500 percent.

However, the new classifications may only have a short shelf life. The federal government is working on a new entry regulation from August 1st, with which the risk areas will disappear completely.

Despite the overall increase in the number of infections in Europe, the new classifications also contain good news: Sweden, Norway and the Comoros off the African coast have been completely removed from the risk list. Sri Lanka and the Maldives are downgraded from high incidence to risk areas.

Our first report from July 16: Berlin – The trend is bad: The nationwide 7-day incidence of new corona infections has risen again. According to the RKI information from Friday morning, it is now 8.6. The day before the value was 8.0, a week ago it was 5.5.

1,456 new infections and 18 other deaths related to the virus were registered within 24 hours. The total number of cases recorded in Germany since the beginning of the pandemic was 3,741,781, a total of 91,337 corona deaths were counted.

Germany: Pediatricians urge adults to have a corona vaccination

Pediatricians are now appealing to adults to get vaccinated against Covid-19. Since children usually cannot yet be immunized against due to a lack of vaccine approval, millions of them in Germany are dependent on adults’ sense of responsibility. This is what it says in a joint appeal by the professional association of paediatricians (BVKJ) and the German Society for Children and Adolescent Medicine (DGKJ).

The vaccination appeal is aimed in particular at adults who come together with younger children at work, but also at those “who want to help protect the youngest through their own vaccination protection”.

Doctors appeal: “Child lockdown is more serious than illness itself”

“The children have had far too long a period of resetting. Much of what is part of a fulfilling children’s life for us adults was withheld from them, ”said DGKJ President Jörg Dötsch. “Shouldn’t we as a society finally give something back to the children and relieve them?” He asks. “I am making an urgent appeal to all adults to accept their vaccination offer and get vaccinated to protect our children!”

“We have to assume that the consequences of the lockdown measures for this age group are more serious than the illness itself,” said BVKJ President Thomas Fischbach with a view to the psychological impairments of children, their lack of exercise, overweight and obesity as well as educational deficits.

The children should be able to participate in society, for example through access to face-to-face classes. “An essential measure to enable our children to do this is to vaccinate adults against the coronavirus.”

The Standing Vaccination Commission (Stiko) has not given a general vaccination recommendation for children from the age of twelve for the time being. She recommends vaccinations only for 12 to 17 year olds with certain pre-existing conditions such as obesity. Regardless of this, vaccinations are possible as an individual decision by parents, their children and the doctors. There is currently no approved vaccine for children under the age of 12. (dpa / frs) * Merkur.de is an offer from IPPEN.MEDIA 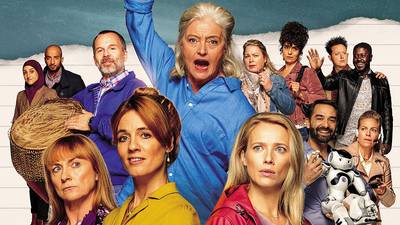 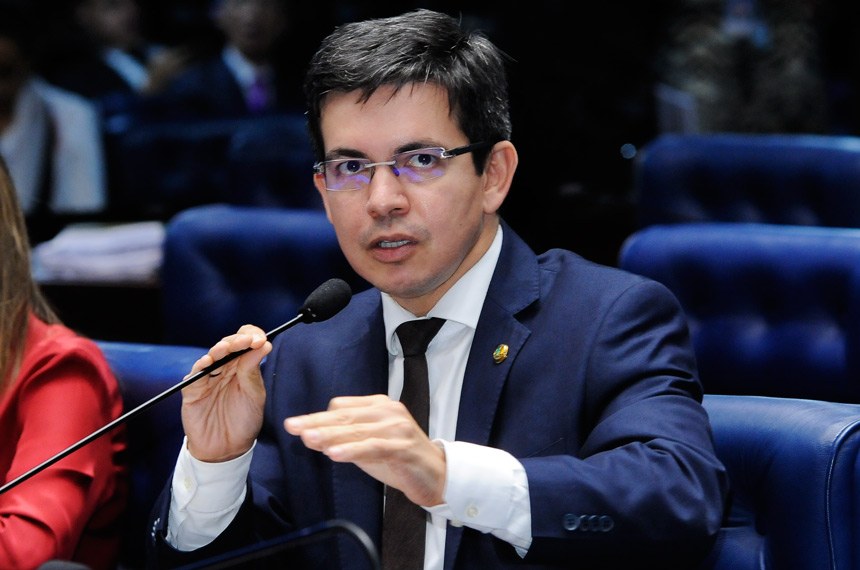