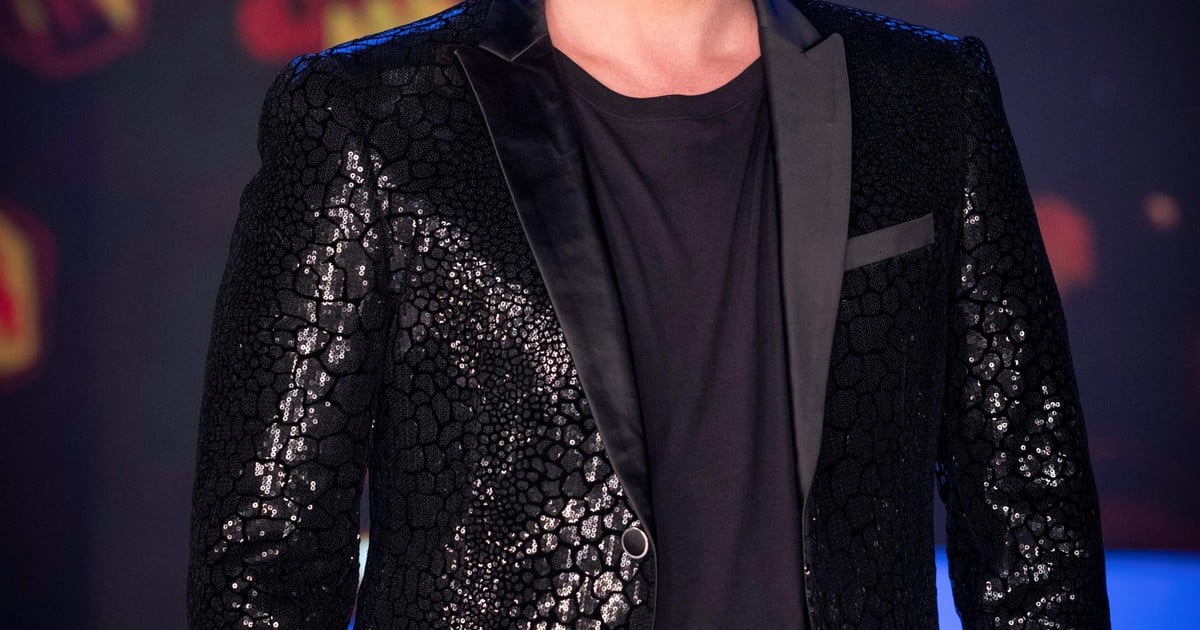 Paulo Gustavo, one of the most beloved comedians in Brazil, died during the night of this Tuesday at the age of 42 due to coronavirus, according to his medical team.

“At 9:12 p.m. this Tuesday unfortunately the patient Paulo Gustavo Monteiro passed away, covid-19 victim and its complications. The professional team that participated in his treatment is deeply shocked and in solidarity with the suffering of all, “announced the bulletin and, immediately, the news shocked Brazil.

He had undergone various treatments during his hospitalization, including an artificial respiration mechanism. What’s more, had to be intubated Almost two weeks ago and, despite the fact that this weekend he had shown signs of improvement, the doctors reported on Monday that his condition had worsened.

More than 16.4 million followers on Instagram, the charismatic comedian, who had been admitted to the Copa Star hospital in Rio de Janeiro since March 13, received thousands of messages of support from fans and celebrities, culture and politics.

The musician Caetano Veloso was one of the first to share his regret on social networks: “Paulo Gustavo is the expression of brazilian joy. This joy that came to us from abroad in the form of fame, since my generation grew up believing in the myth of the ‘three sad races’ that would have formed our people “.

And he added: “Born after the glory of Brazilian soccer, the increase in songs that speak of victorious loves (from bossa nova to Roberto Carlos), the cinema that had critical force and, later, the technical mastery and communication with the general public – and the affirmation from above the level of television creation -, Paulo, that talent pool and generator of pleasure donated to Brazil for Niterói, he embodied, in his work and in his personal life, this joy that was only mythical. “

“The Brazilian people, who filled the cinemas to laugh with Paulo Gustavo, are in mourning. And they must rebel against those responsible of our vulnerability to the pandemic that this dear person took from us for representing our vocation for the YES “, he closed

For his part, former President Lula da Silva tweeted: “I received the death of Paulo Gustavo with great sadness. The covid took one more of us. A great Brazilian who offered our country so much joy. Rest in peace. Your talent will never be forgotten“.

“I miss him. I don’t know what to say or what to think“said Brazilian television host, actress and model Xuxa.

In addition, dozens of messages of regret for the death of the actor they targeted the government Brazilian led by Jair Bolsonaro, for his way of managing the pandemic.

More than 411,000 people died of coronavirus in Brazil, where the president minimized the severity of the disease, promoted crowds and even questioned the use of masks and the effectiveness of vaccines.

The actor was born in Niterói, in Rio de Janeiro, on October 30, 1978. Married to the dermatologist Thales Bretas and father of two children, Paulo Gustavo played different characters on television, film and theater, but it was Doña Herminia, a fast-talking divorced mother who starred in the piece “Minha mãe é uma peça” (My mother is a case) who made it a box office record.

Schools open, schools closed: Ultimately, Frankfurt did not oppose either