Popular banks, revolution on the way: the small ones yield to the one-man vote 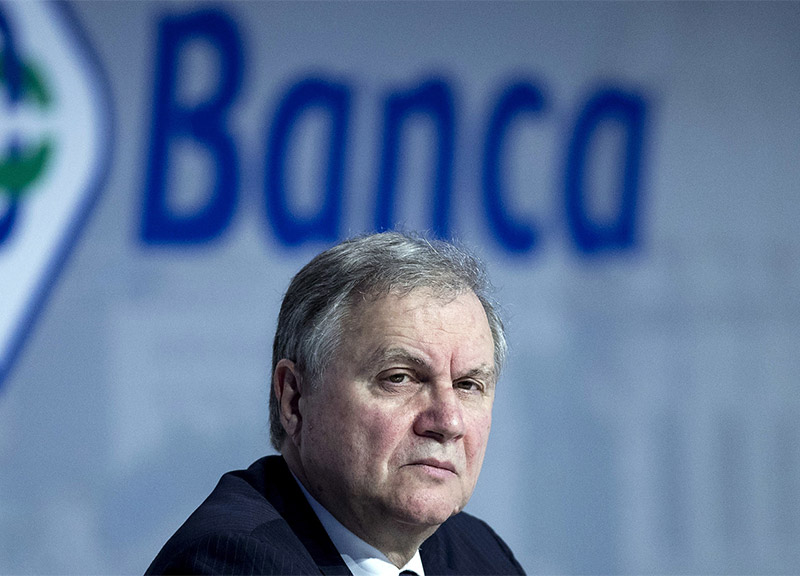 Revolution coming to the world of popular banks: according to an amendment contained in the Sostegni bis decree, approved in recent days by the Budget Committee of the House, for the “small” the inviolable principle of the one-person vote collapses and the opening of capital to external shareholders is accepted, with the possibility of control and governance. Then comes down one of the main foundations: for each shareholder one vote regardless of the shares held. A turning point that would interest- underlines the Sole 24 Ore- cooperative banks with assets of less than 8 billion, because the above, as foreseen by the 2015 reform, are now spa.

In essence, the amendment contained in the Sostegni bis decree introduces a new article to the consolidated banking act, which adds an amendment to the already existing financing actions: the securities that can be subscribed to give capital to the bank confer voting rights in some way proportional to the total financial resources. “The statute establishes the patrimonial and administrative rights attributed to the financing shareholders and the number of votes due to them and ensures their computability as primary quality capital”, is stated in paragraph 2.

If the forecast is acknowledged, the resources injected into the bank can be included in the regulatory capital and strengthen the institution’s requirements, explains Il Sole 24 Ore. The possibility of assigning patrimonial and administrative rights, therefore valid for the purposes of the governance of the bank, is allowed by article 2526 of the civil code, referred to by the law, which at the same time sets a maximum limit of 30% of the votes due for cooperatives Il Sole 24 Ore adds to the group of shareholders present at the meeting which can be controlled by a single person. In addition – concludes Il Sole 24 Ore – for popular banks that have capital inadequacy or are subject to extraordinary administration, the 30% limit is not valid. A new shareholder who puts capital in the bank can also take control tout court. 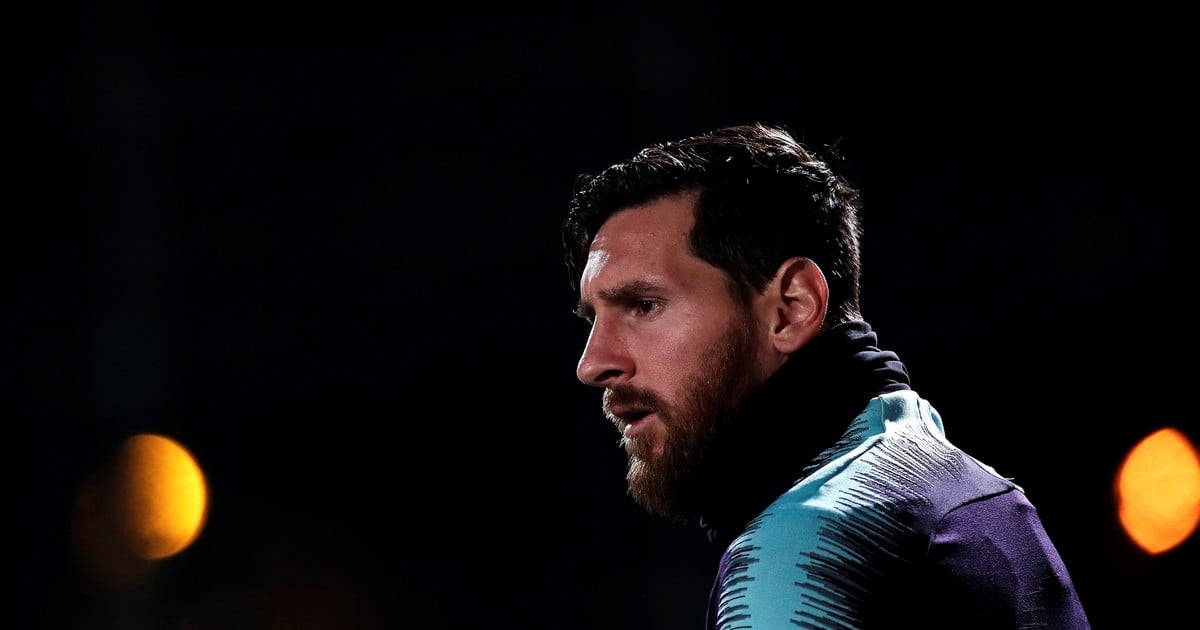 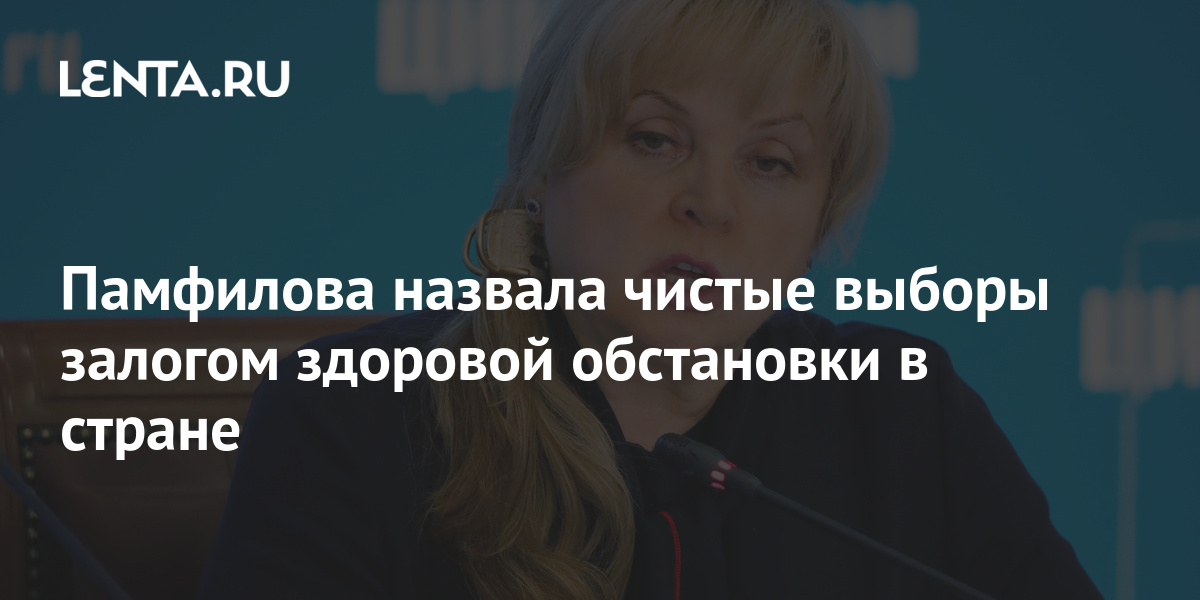 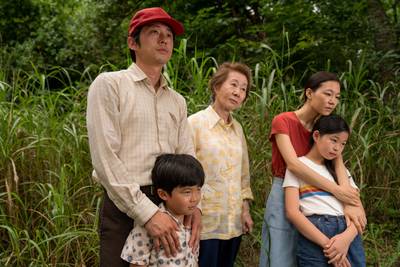