Pope: “The Mediterranean” has become “the largest cemetery in Europe” 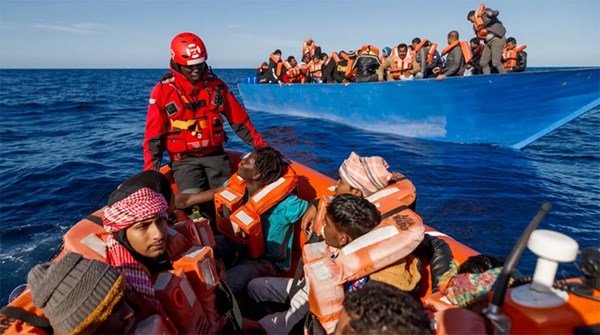 Pope Francis warned yesterday that the Mediterranean has become “the largest cemetery in Europe”, as he commemorated the migrants who died trying to reach the old continent.
He referred to an event held in Sicily to commemorate the April 2015 tragedy, when about 500 migrants drowned on their way from Libya to Italy. “This symbol of a large number of tragedies in the Mediterranean will continue to question the conscience of each of us, and encourage the emergence of a more united humanity that will stand up to the wall of neglect,” he said.
“Let’s think about it: the Mediterranean has become the largest cemetery in Europe,” he added. Hoping for a better life in Europe, thousands of North Africans each year sail across the Mediterranean, on perilous voyages, often in overcrowded and rickety boats run by smugglers. More than a dozen boats arrived on the small Italian island of Lampedusa, south of Sicily, yesterday, according to the ANSA news agency, with more than 1,200 migrants being held in emergency facilities there.
More than 500 people died while crossing into Italy and Malta between January and mid-May this year, according to the International Organization for Migration. 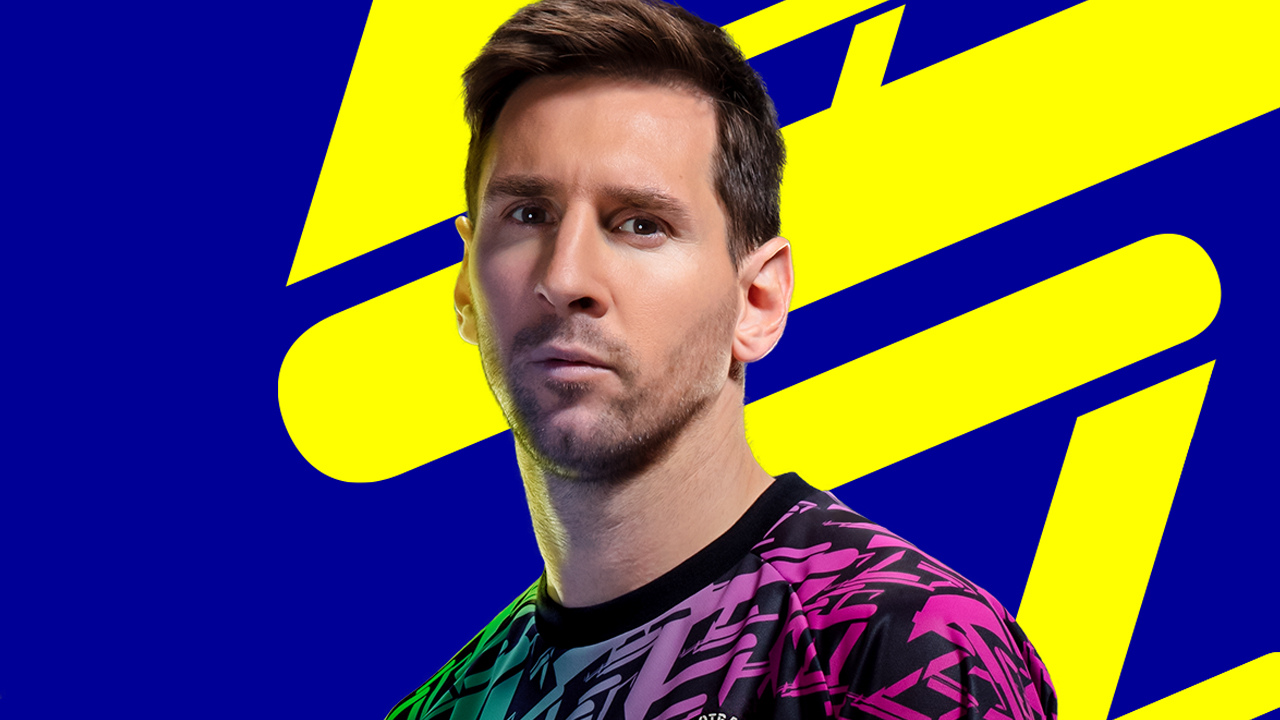 eFootball (PES 2022) is “basically a demo” at launch: Konami supports it