Pope Francis is evolving well and is already getting up to walk, according to the Vatican 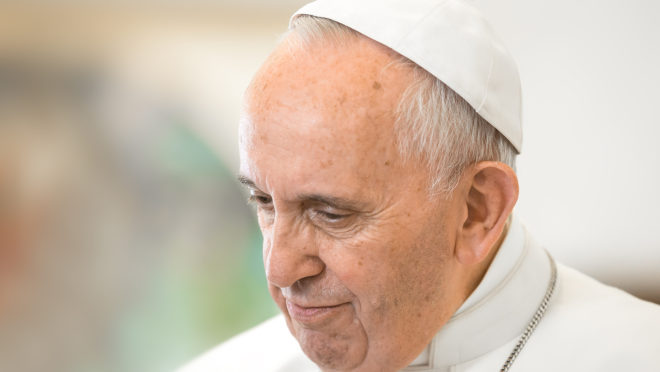 Pope Francis had a good night’s sleep and this morning he got up to walk by the Gemelli Polyclinic in Rome, where he underwent an operation for diverticulitis last Sunday, as reported on Tuesday (6) the Vatican.

“His Holiness Pope Francis rested well during the night and this morning he had breakfast, read some newspapers and got up for a walk,” Vatican spokesman Matteo Bruni said in a statement. According to Bruni, the postoperative evolution is “normal” and the routine exams showed “good” results, two days after the operation for diverticular stenosis of the colon.

The pontiff will remain hospitalized for another six days, if there are no complications, according to what had already been indicated on Monday. If the evolution continues, it is not out of the question that the Pope may officiate from the hospital window the Sunday prayer of the Angelus, his only activity scheduled for the month of July.