E.A unisex toilet next to an industrialist’s old bathtub, which is only separated by a pink curtain. A bar in a vintage tram for a digestif and a cigarette afterwards. A huge dinosaur made of trumpets in the middle of the restaurant, which the boss personally makes to ring, while spicy poppy seed soufflé with shaved mushrooms and deer tartare with game stock are served. Such remote details are part of a very special dinner series that has been enriching Viennese gastronomy for several years in the run-up to Christmas: The “Taubenkobel”, one of Austria’s best restaurants for a long time, is moving from Burgenland to the capital for a few weeks and mutating there to a temporary restaurant with a different name. And in places that are unknown even to those guests who would call themselves Viennese natives, or that could only be visited as part of guided tours for a few architecture-obsessed: for example in a disused tram depot or an old brick industrial building right next to it the main traffic artery of Vienna. Or in the magnificent ballroom of a forgotten fin-de-siécle hotel near the Danube, which in recent decades has only served as a wood store.

This time the “Taubenkobel” team is taking possession of the so-called Manner Villa in the wooded Neuwaldegg, part of the Vienna district of Hernals in the north-west of the city (albeit shorter than planned because of the lockdown ordered by the Austrian government). In the now vacant Art Nouveau building, Carl Manner lived with his housekeeper until his death in 2017. He was the grandson of Josef Manner, who founded the “Chocoladenfabrik” of the same name in 1890, which today is mainly famous for its hazelnut slices in square pink packaging. The Manner villa and its park are soon to be turned into a luxury residential building with an underground car park as part of an extensive construction project. The restaurant pop-up “Taubensalon” is probably the last opportunity to experience this large villa owned by an entrepreneurial family in its original state. Although the original condition is of course not entirely correct – the original ambience of the respective location is always revamped in a very artistic and design-conscious way by the “Taubenkobel” team around the married couple Barbara Eselböck and Alain Weissgerber. For the “pigeon salon” a professional kitchen had to be transplanted into the stately neglected rooms of the Manner villa; the guests sit on golden chairs under specially hung Lobmeyr chandeliers, objects by the Viennese light artist Brigitte Kowanz, who was represented at the 2017 Venice Biennale, shine on the walls, dishes and flowers wear dashing pink. And the menu also refers to the location: Alain Weissgerber, the award-winning chef at the “Taubenkobel”, presents his version of the Manner Schnitten as one of the starters: an artful layering of chestnut dough and black truffles, in the same handy format as the sweet original . 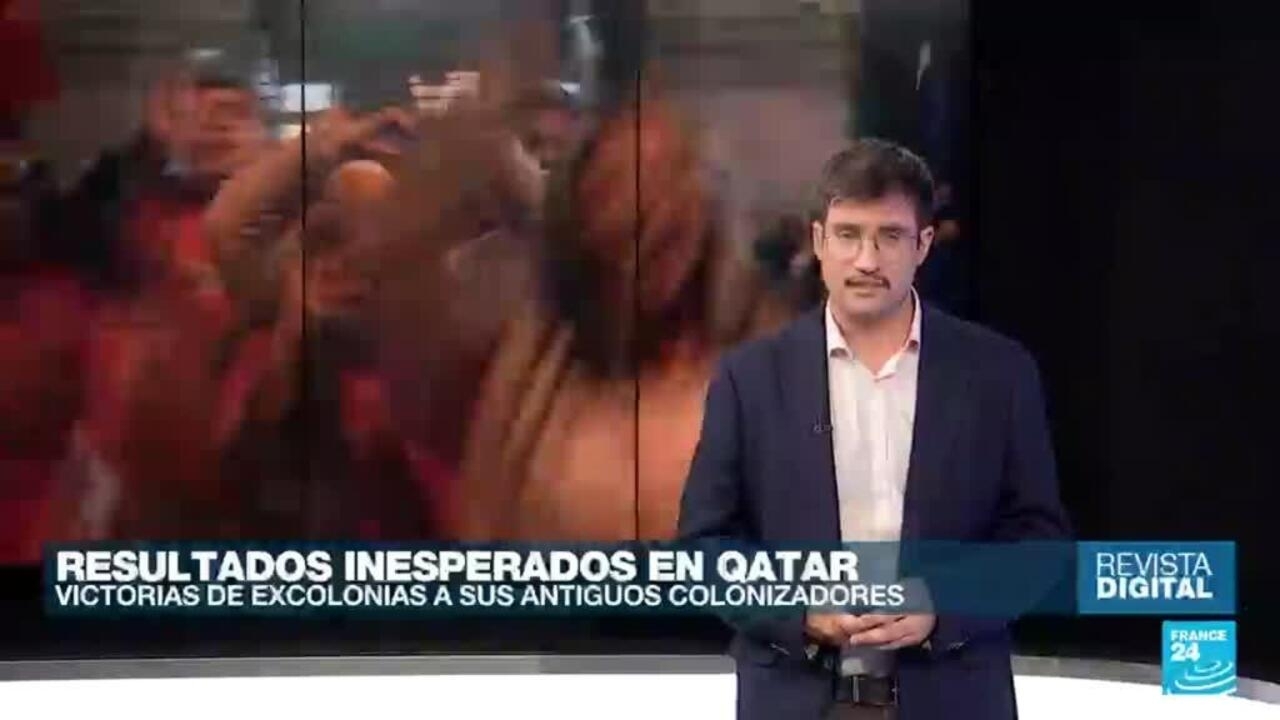 The camel flight is approaching the "Expo 2020 Dubai" station