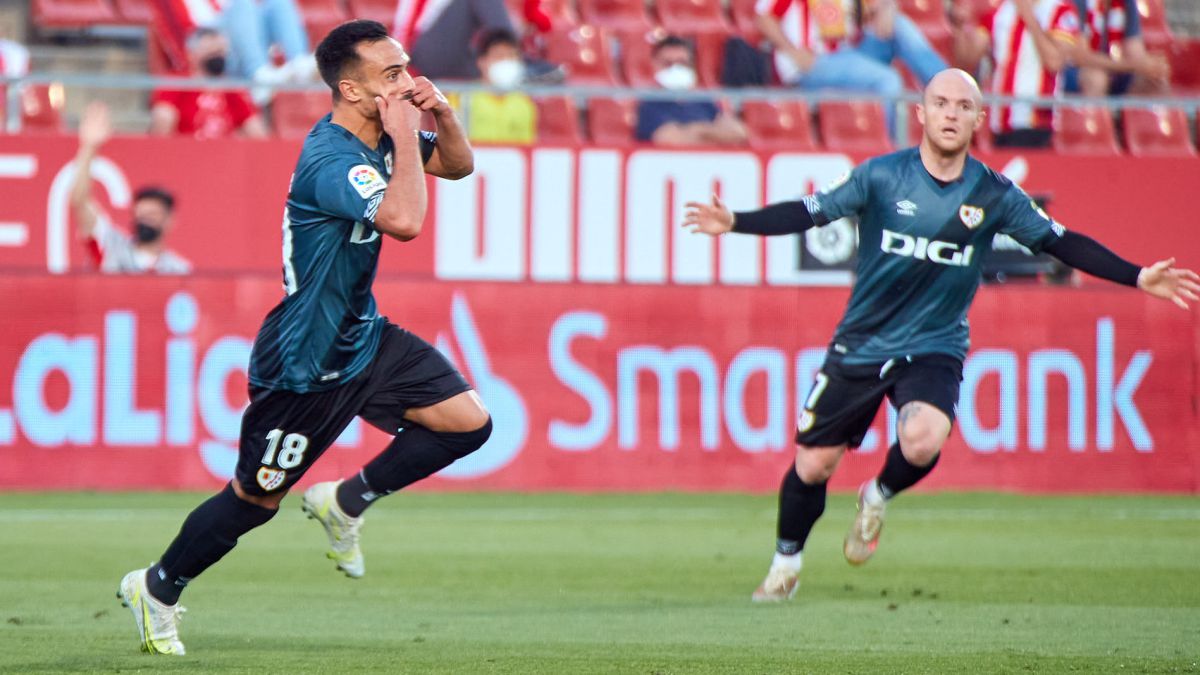 Rayo Vallecano’s promotion to the First Division was also held at Ponferradina, which will receive 50,000 euros thanks to a clause for the transfer of Isi Palazon which took place last season. The Murcian player has been key in the category jump of the Strip and the good memory he left in Ponferrada has led him to receive a multitude of congratulations from the Bercian fans, who now see how their team also benefits from the achievement of the vallecanos.

Iif he stood out in Deportiva in the season of promotion to Second, when his goals at Rico Pérez sentenced the final against Hercules in the first leg, and his performance in the silver category earned him the interest of Rayo, with which he has now managed to reach the elite of Spanish football.

In another vein, neither Ponferradina nor Eibar have confirmed the departure of Óscar Sielva to the Basque team upon payment of its termination clause. Although some information gave the operation closed at the end of last week, the silence of both clubs prevents confirming this point and as of today the Catalan midfielder is still a Deportiva player, where he has a contract until June 2022.