Polly Olivares dies, the young woman run over by her partner in Mexico City 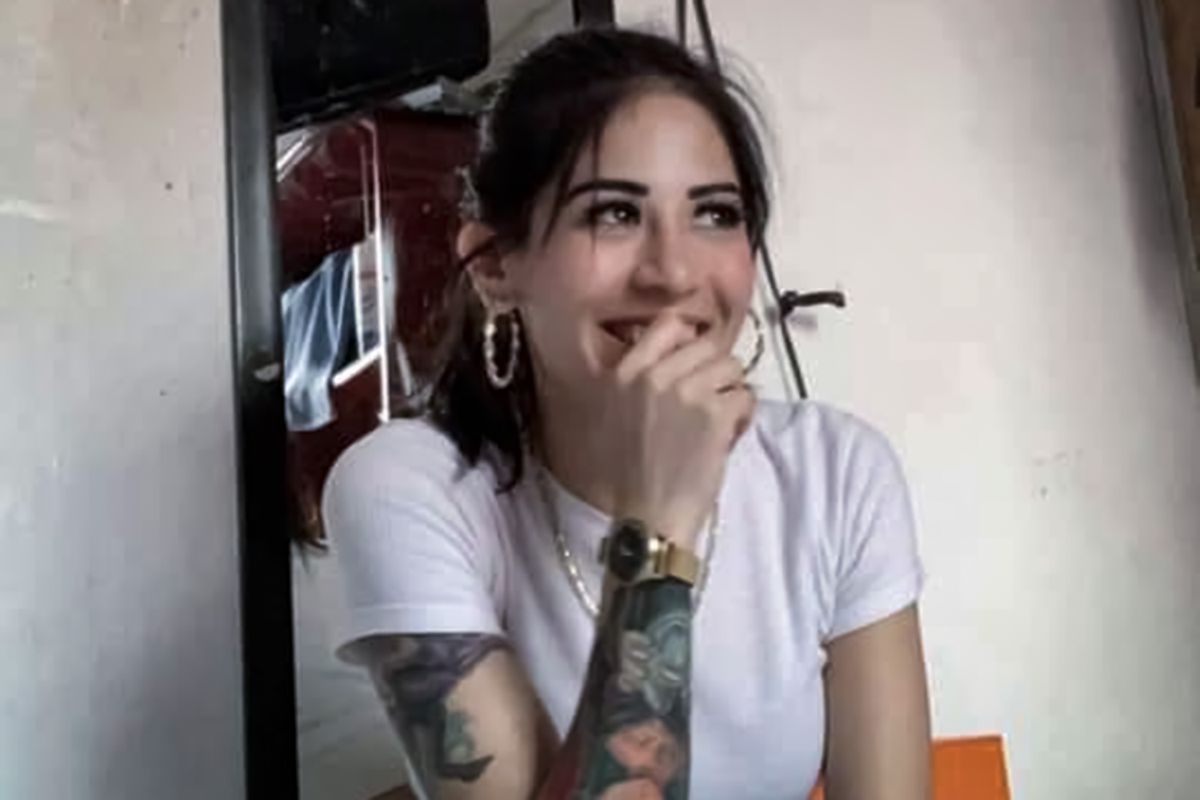 In some images disseminated on social networks, it is observed how a car starts in reverse and goes directly to them. He ruthlessly overwhelms them before the fright of the group of friends who manage to dodge him. One of them, Fernanda Cuadra, the white Ford Fiesta runs over her up to four times. Another, Polly Olivares, gets dragged four blocks, hooked on the underside of the vehicle. Olivares is left lying in the street of one of the municipalities of the capital of Mexico, Iztacalco. And the alleged murderer returns, stops the car, observes her and runs away. The brutal assassination attempt on the two girls on June 12 culminated this Saturday with the death of one of them, Cuadra continues her recovery at home. Olivares has died in hospital due to the serious trauma he endured. Diego Helguera, the young woman’s sentimental partner, according to witnesses, faces an accusation of femicide.

“Unfortunately, in the morning my sister Polly passed away, and at this moment we are very sad, dismayed and carrying out all the corresponding legal and administrative procedures,” said Cassandra, Polly’s sister to the local media this Saturday. They had been demanding justice for Polly and Fernanda for weeks, with marches and rallies in the center of the capital, as well as numerous posts on social media. Helguera was a fugitive for a week and the fear that the case of the young women would go unpunished, like most cases of this type in Mexico, escalated to put pressure on the government of the capital, led by Claudia Sheinbaum. Helguera finally surrendered to justice and has been linked to the process. With the body of Olivares the possibility of attempted femicide has been annulled.

Femicides in Mexico increase 7.1% in the first five months of 2021

The young people had attended a party in this delegation in the southeast of the capital. According to witnesses at the hearing, Helguera arrived already drunk and impertinent. Cuadra asked him not to drive himself, as the risk was high. He took her car keys and started an argument. Finally, the young man left the house accompanied by a group with Fernanda and Olivares and got into the vehicle. A few seconds later, security cameras from the street recorded the tragedy.

A fundamental point that has been the subject of controversy was whether Helguera had a romantic relationship with Olivares. At the hearing where he was linked to the process, it was pointed out by witnesses that they were a couple and this makes him directly a suspect of femicide, by the criterion of proximity to one of the victims. Although he has denied knowing them. Other witnesses assured that the young man had indicated before committing the crime: “I am going to kill you, bitches.” Along with them, in the middle of the street, there were also three other young people, who ran after the car when it cruelly dragged the two girls.

Fernanda Cuadra was discharged from the Balbuena General Hospital last week. His aunt told the newspaper Millennium that his niece had facial paralysis and only has 20% hearing, after 14 days in hospital. “Fernanda has already finished the first stage, the clinic, we do not know what the aftermath could be of all the damage it caused her,” he said.

The case of Polly and Fernanda adds to the critical situation experienced by thousands of Mexican women. In the country, 10 women are murdered a day, at least 4 out of every 10 have suffered some type of sexist violence and, worst of all, less than 10% of crimes receive a conviction. The Sheinbaum government is trying to show another side of gender politics in a country where murdering a woman is practically free.