Polls, sensational and unexpected numbers (here they are). In a few days, everything changes 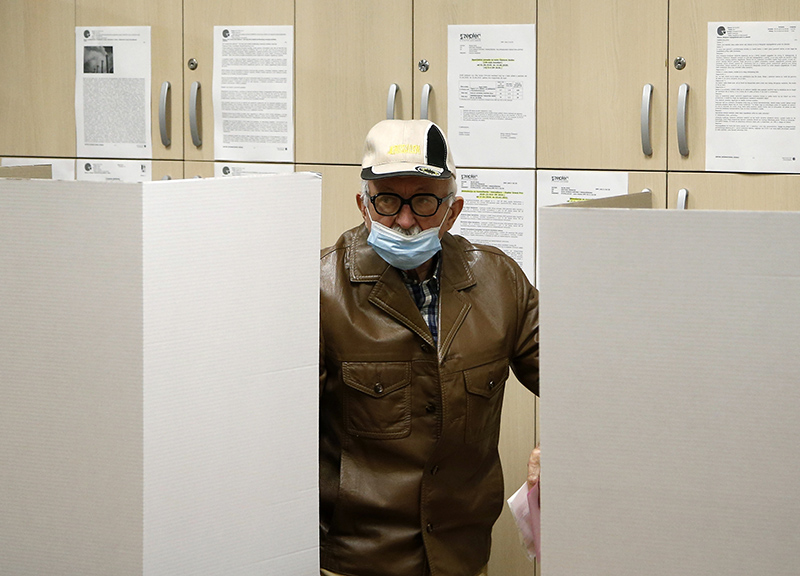 Surveys: according to a survey by Ipsos, after years the democrats of Enrico Letta regain the first position, at least virtually. But Matteo Salvini’s Carroccio is also surpassed by Giorgia Meloni’s Brothers of Italy. Mario Draghi is still growing in the approval of the leaders

Pd first party after many years and the League that slips to third place even surpassed by the Brothers of Italy, which places itself behind the Democrats. These are the data from the new Ipsos survey, the weekly survey by Nando Pagnoncelli published in La Stampa. The Democratic Party, at least virtually, is the first party in voting intentions with 20.8% (+0.8 compared to the previous week), followed by Giorgia Meloni’s Brothers of Italy at 20.5% (+1). Matteo Salvini’s party, in the days of the proposal for a center-right federation, stops at 20.1% and suffers a double overtaking, albeit by a few decimal places. Only fourth the 5-star Movement which, despite the acceleration for Giuseppe Conte’s project after the solution of the clash with Davide Casaleggio, loses 0.6% and reaches 14.2% of the votes.