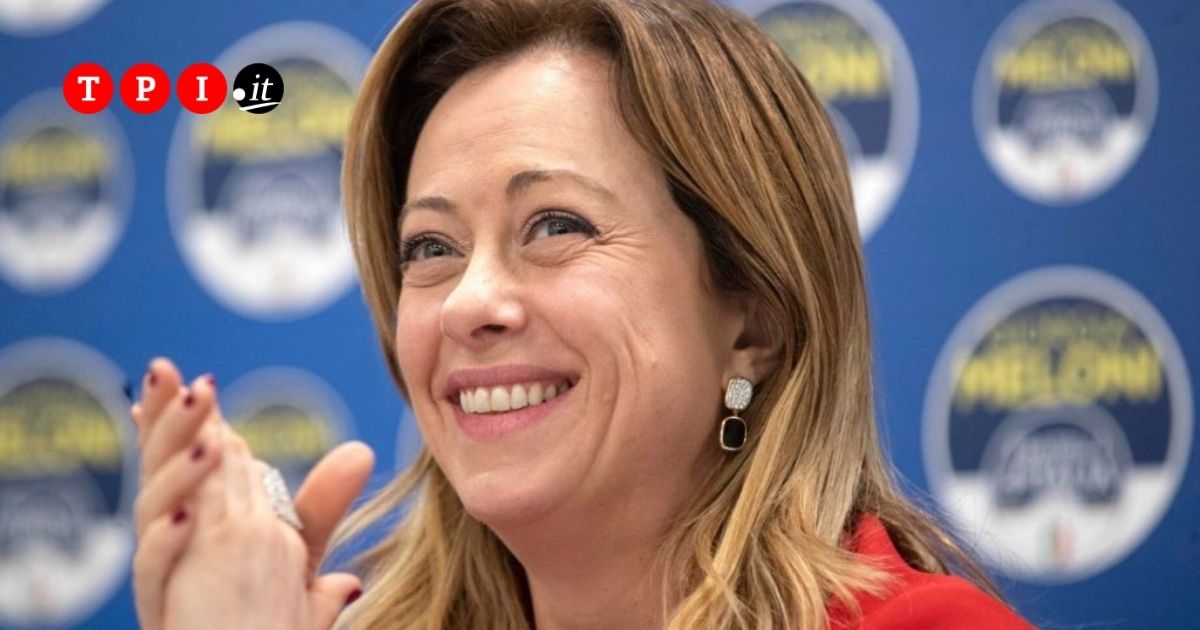 POLITICAL ELECTORAL POLLS TODAY – It had been in the air for some time, but now the overtaking has materialized: as reported by the survey carried out by SWG for La7, Fratelli d’Italia has jumped to the top of the consensus of the Italians. Giorgia Meloni can therefore celebrate: after constant growth, which has been going on for over a year, hers is today the first party in Italy.

This is a significant moment, because the League loses its primacy for the first time in a very long time, giving it to the center-right allied party: a scenario that could significantly change the balance in the coalition, overturning the current balance of forces and seriously questioning the leadership of Matteo Salvini.

The Democratic Party gains two decimal places and rises to 18.8 percent, while the feud between Grillo and Conte does not seem to harm the Five Star Movement, which rises by 0.6 percentage points and stands at 16.6 percent. 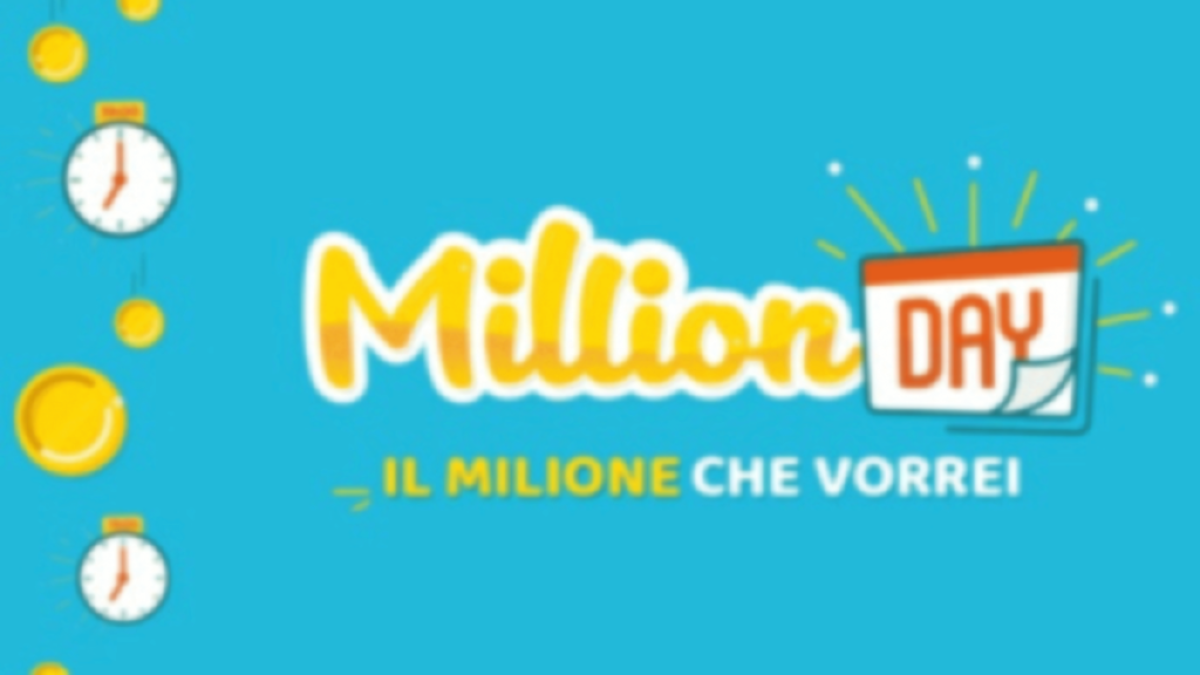 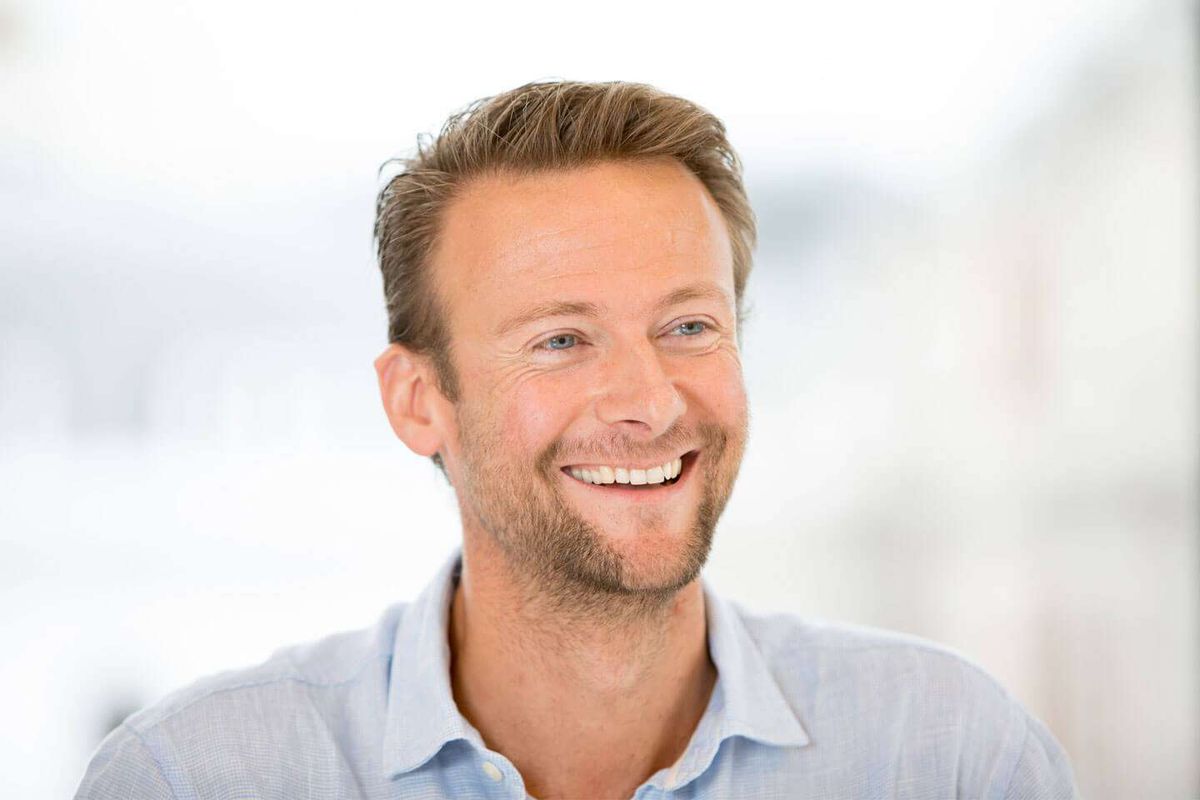 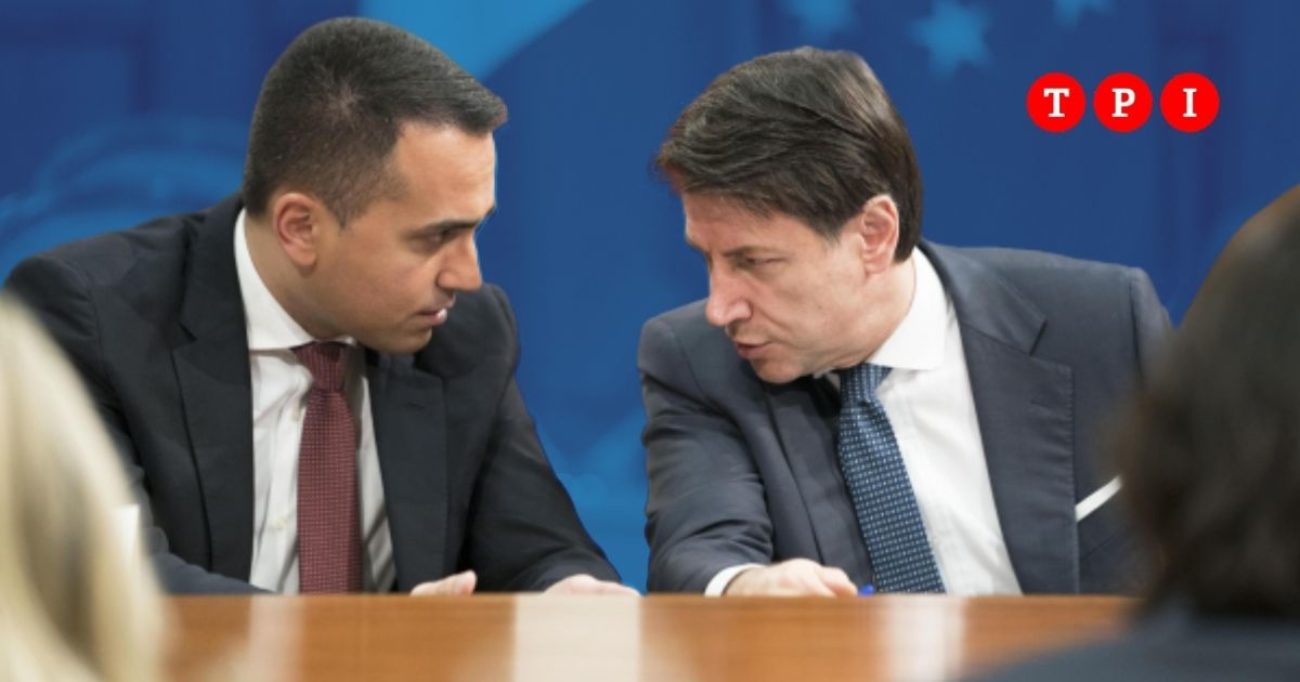