Polls: elections in Calabria, center-right ahead with Occhiuto 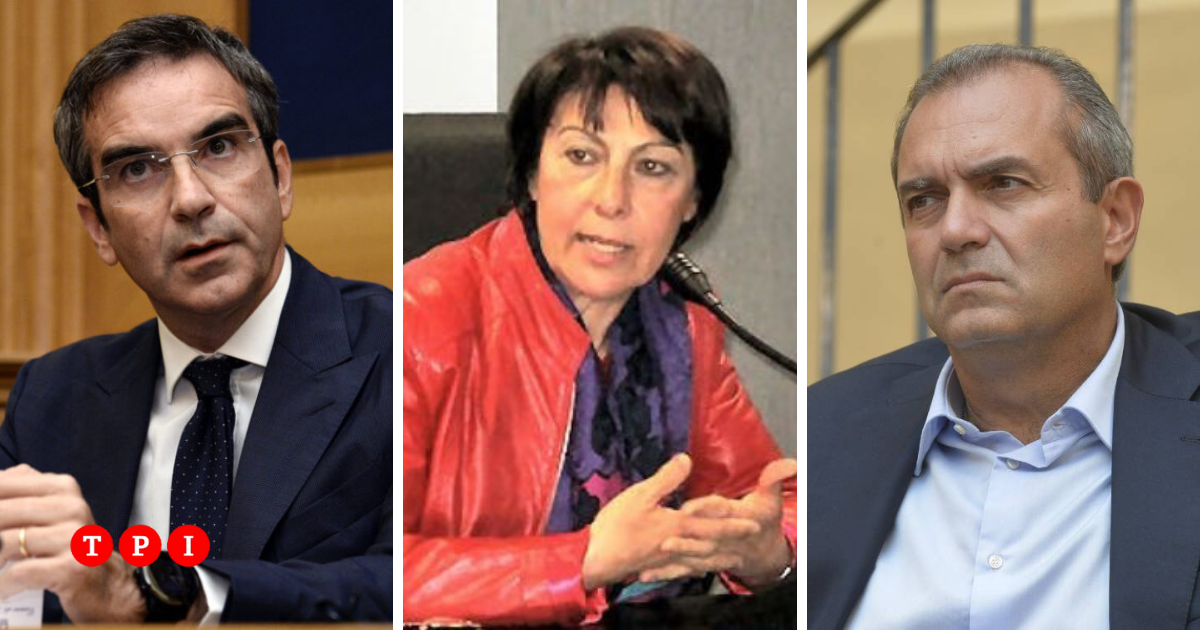 POLITICAL ELECTORAL POLLS TODAY – Does Calabria remain in the hands of the center-right? According to the latest polls, it would seem so. The unitary candidate, Roberto Occhiuto, according to the EMG survey, would have an advantage of about 20 percentage points over the main opponent, the center-left candidate and M5s, the scientist Amalia Bruni.

In detail, the Cosentino candidate supported by the center-right would have a liking between 45 and 49% of Calabrians. For the neuroscientist, on the other hand, a gap between 24 and 28% of voters is expected. It does not seem to break through the De Magistris card. The mayor of Naples, already in Calabria as a magistrate, would reach between 16 and 20% of the preferences.

Even according to the Swg poll, the battle for the presidency of Calabria will essentially be a two-way fight. In this case too, the group leader in the Forza Italia Chamber would stand out. Occhiuto would have 16 points of advantage (46%), against 30% recorded by Amalia Bruni. Also in this case De Magistris would play the part of the third wheel with 23% of the favor of the Calabrians.

Finally, it should be noted that only one institute, Winpool, currently gives a totally opposite picture. According to this survey, in fact, the center-left candidate would get 36.3% of the preferences, and would be half a percentage point ahead in a thrilling head-to-head with Occhiuto. Regional elections in Calabria are scheduled for next 3 and 4 October. After a muted departure from the election campaign, it will be a hot month and a half. 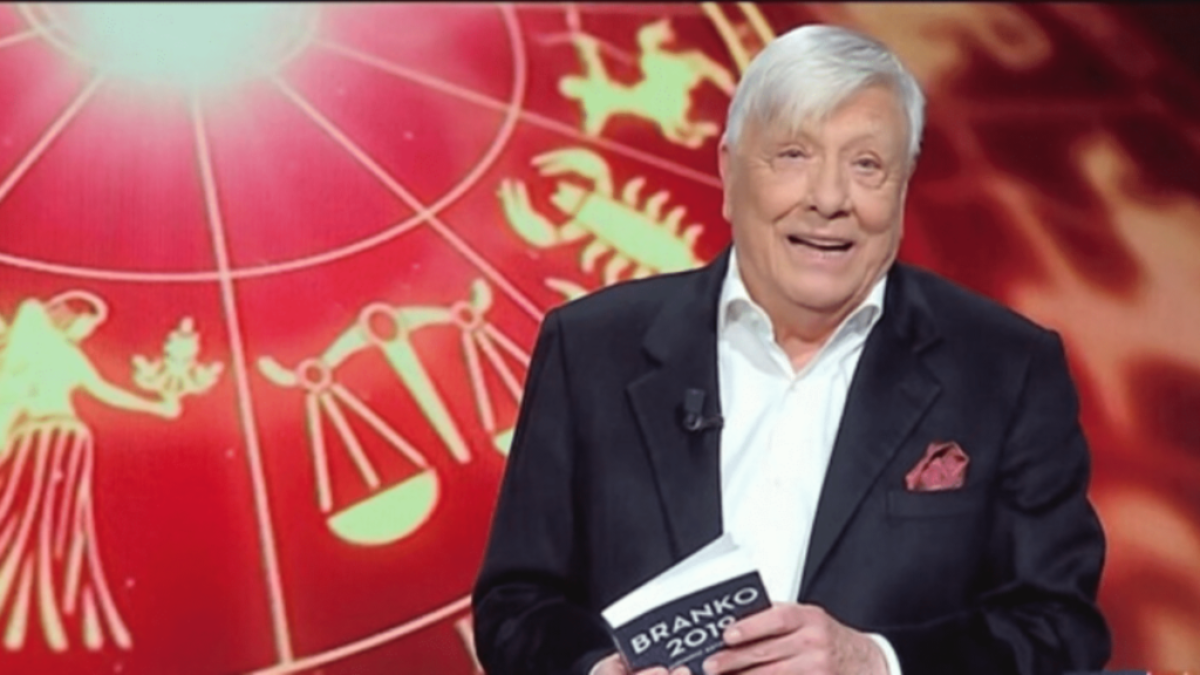 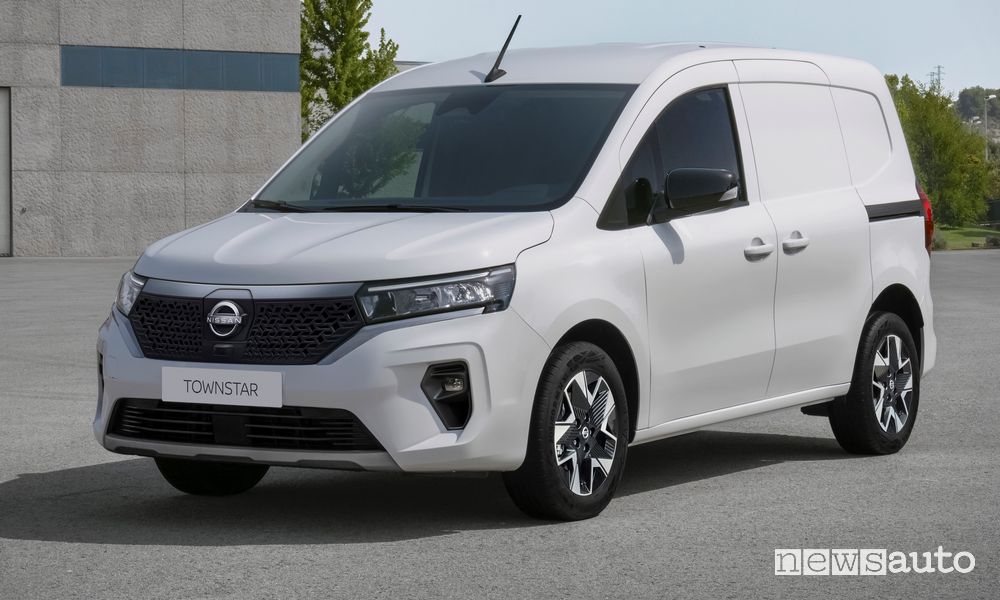 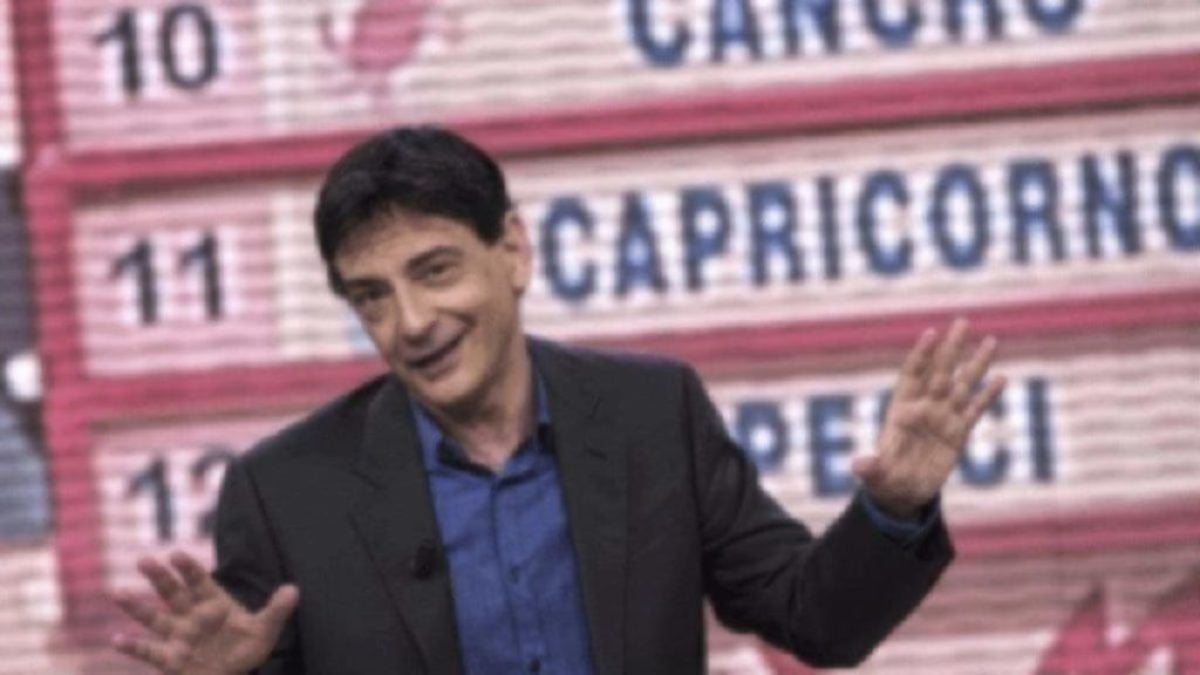