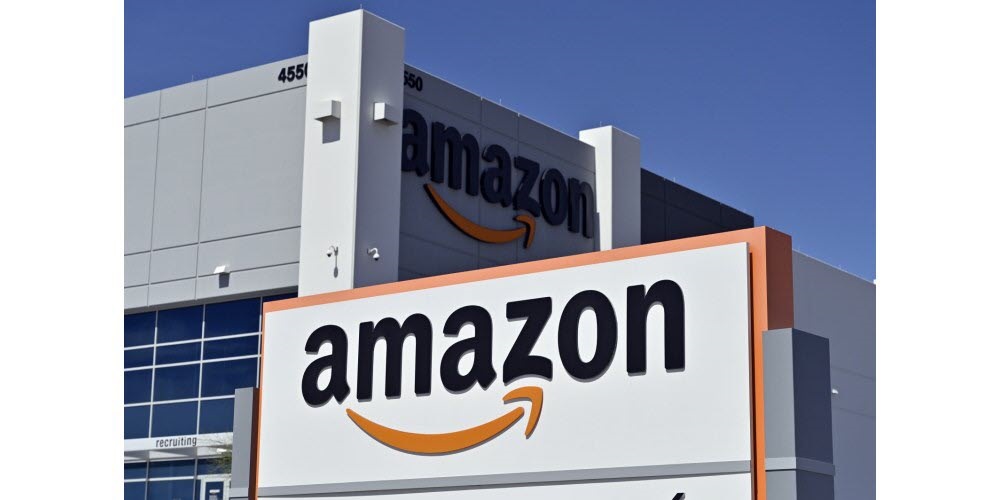 Jeff Bezos knows he’s going to have a happy holiday. As Christmas approaches and confinement still forces small French businesses to keep doors closed, the multi-billionaire ($ 182 billion in 2020) at the head of Amazon risks being the big winner in December, with a predictable massive recourse to e-commerce.

To fight against the economic hegemony of the American firm, a petition titled # NoëlSansAmazon – objective: 200,000 signatures – has just been launched on Tuesday 17th November. The signatories undertake to “not buy any gifts on the platform”, which they describe as “predator of jobs, predator of small businesses and predator of public aid”.

Among them, we find elected officials and political figures from various sides: communists (deputy Sébastien Jumel), rebels (parliamentarians François Ruffin and Loïc Prud’homme), socialists (the mayor of Paris Anne Hidalgo, the president of Occitanie Carole Delga), environmentalists (MEPs Karima Delli and José Bové, the mayor of Grenoble Eric Piolle or the city councilor of Poitiers Léonore Moncond’huy) and former representatives of the left wing of Macronie, such as the deputies Mathieu Orphan or Cédric Villani.

Beyond raising awareness of the possibility of “responsible e-commerce”, via local “click and collect” platforms or the second-hand market or “Do It Yourself”, the petition calls for new legislation to stem the economic expansion of the firm, which is achieved in particular through tax optimization. “Our petition is not simply cyclical, it goes beyond confinement which certainly exacerbates the problem,” specifies Mathieu Orphelin, ex-LaREM deputy among the first signatories. There is an Amazon problem, it is tax evasion, VAT fraud. “The large e-commerce platforms are 4.5 jobs destroyed for a single creation, the sacking of taxes, overconsumption …”, abounds the PCF deputy Sébastien Jumel, also a signatory. “Amazon is one of the lowest priced companies, to stay polite, on precarious work, environmental destruction and carbon footprint”, adds Raphaëlle Rémy-Leleu, EELV advisor in Paris.

Among the proposals for new laws, “the increase in the GAFA tax”, or even tax the exceptional profits made during the crisis. “All that has already been tabled in amendments but swept away by the majority,” says Mathieu Orphelin.

Another idea: legislate to prevent GAFAM from building new giant warehouses, Amazon already having 2 million square meters of surface in France. Mathieu Orphelin proposes to include them in the tax on commercial areas (Tascom): “As there is no sales area, the warehouses do not pay it and we are trying to modify this in the finance law, but the government has still not made progress on this point, ”explains the elected representative of Maine-et-Loire.

The signatories also propose a moratorium on warehouses, in line with the spirit of the Citizens’ Convention for the climate, which called for a moratorium on the construction of commercial zones, e-commerce warehouses included. However, the government had finally backpedaled and decided to exclude Amazon and others from the said moratorium, on the pretext that these warehouses would risk being built in neighboring and competing countries such as Belgium or Italy.

Asked about Sud Radio on Tuesday, the Minister for Industry Agnès Pannier-Runacher camped on this position, estimating that “Amazon is a scapegoat, it represents less than 5% of French trade”, while calling on consumers to “Look at other platforms”. “The Minister should discuss a little more with small traders, retorts Raphaëlle Rémy-Leleu. If Amazon weighs “only” 5%, how much does a bookseller or a baker weigh? We hear a lot of statements of intent about preserving small businesses, but we don’t have the legal arsenal to fight Amazon. “

It therefore smells of everything except fir for the American giant, which already achieves between 6 and 7 billion annual turnover in France alone. Amazon is eyeing other markets across the Atlantic. Jeff Bezos is launching with “Amazon Pharmacy” in the sale of branded or generic drugs online, with discounts and shorter lead times for its premium subscribers, the firm announced on Tuesday. This branch is currently only deployed in the United States, where pharmaceutical sales are more deregulated. What to benefit a little more from the pandemic crisis.

A Spain that never was and never will be 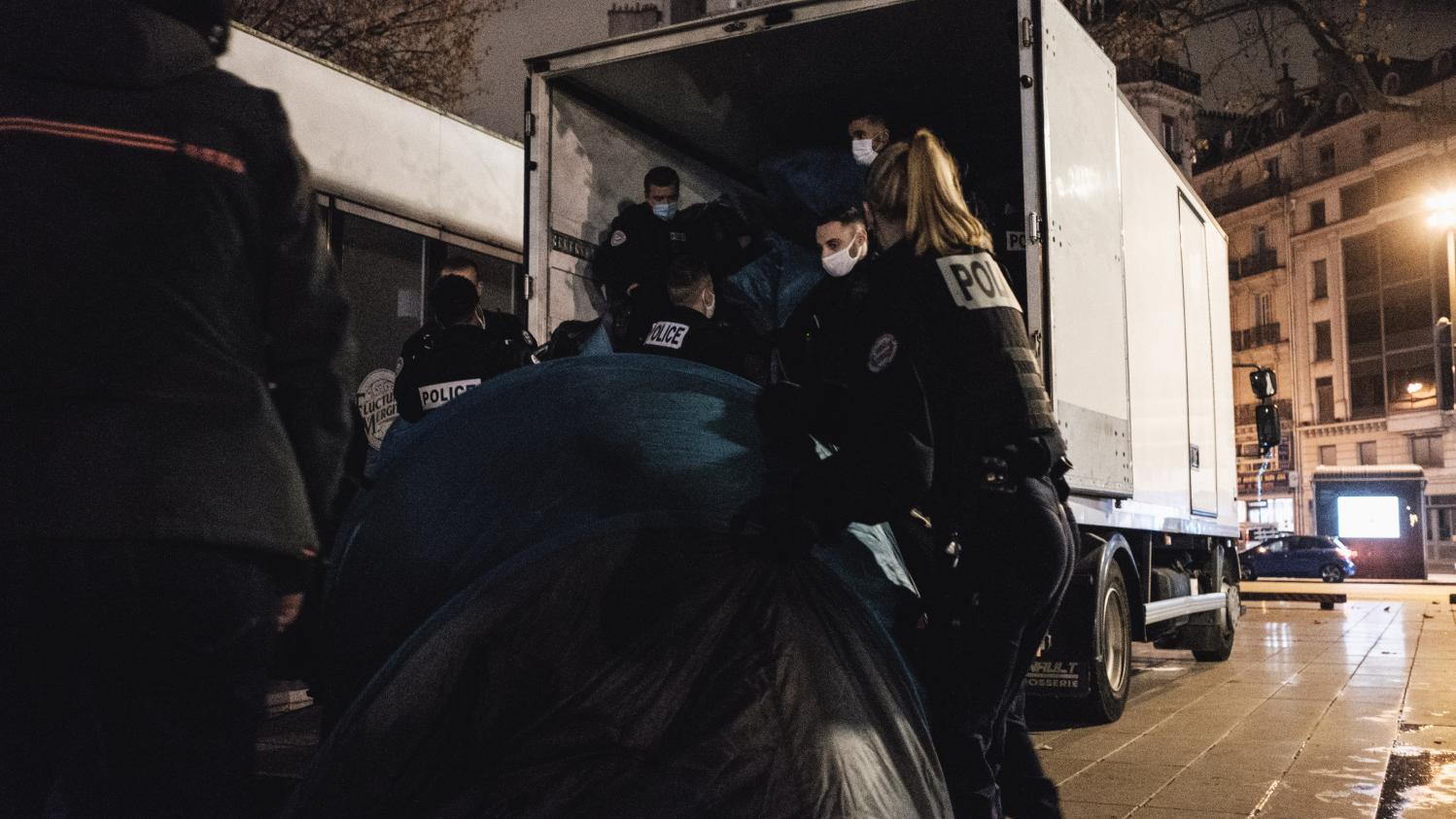 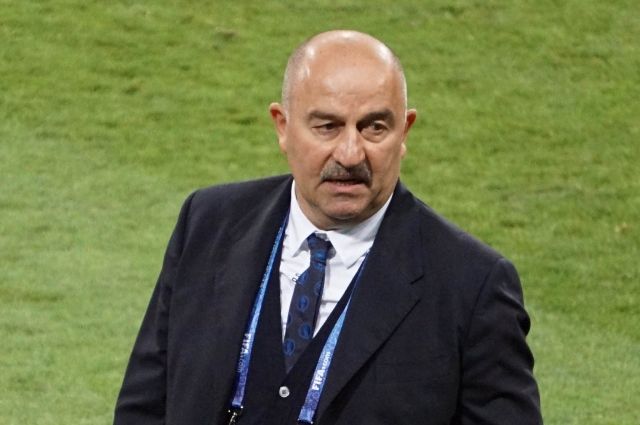 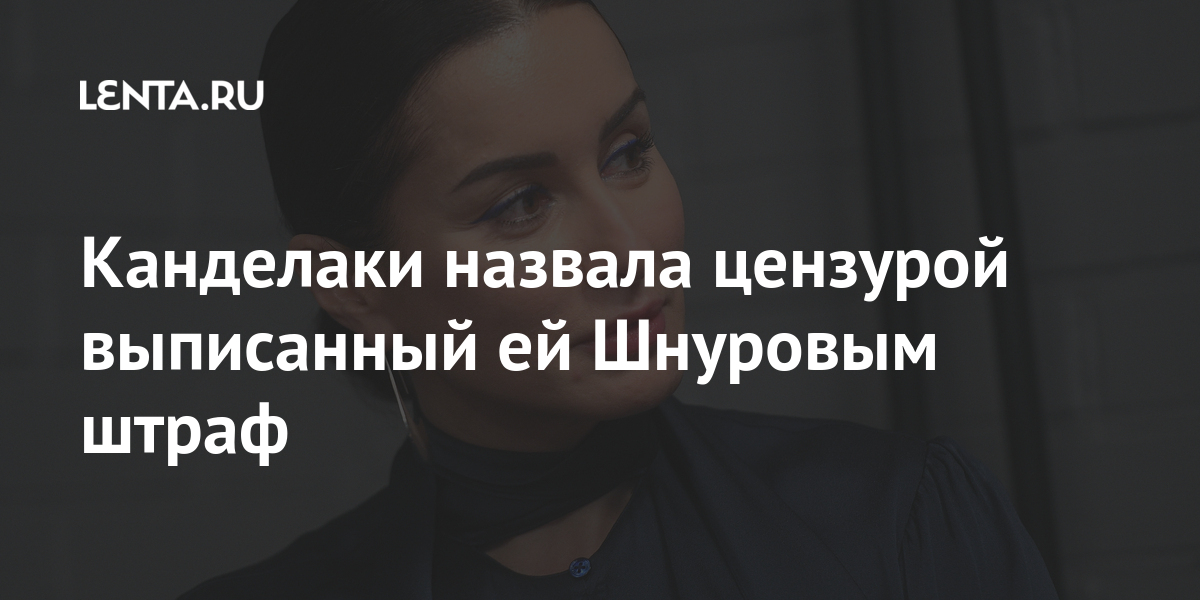 Opportunity: MG cars are getting discounts for the first time

Pure ghee is helpful in weight loss and increase immunity, know how to use