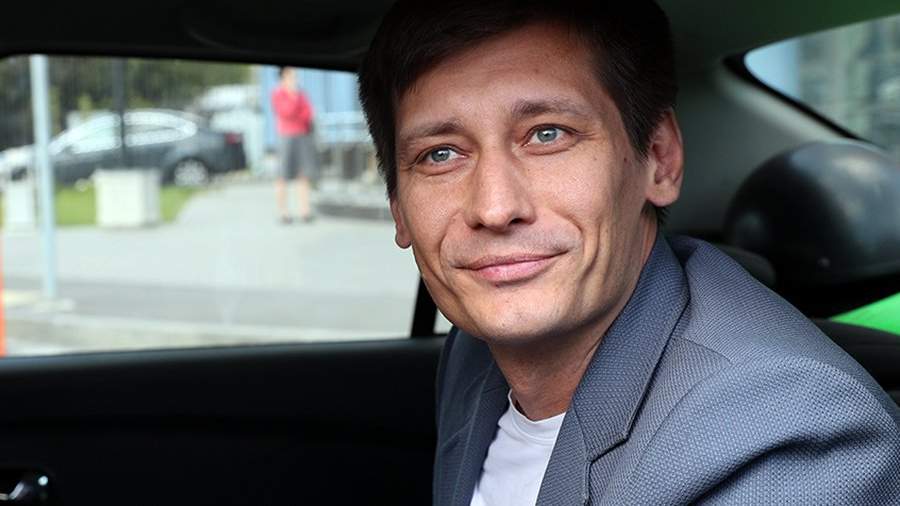 On June 6, politician Dmitry Gudkov announced that he left Russia for Ukraine. In his Telegram channel, he wrote that he was already approaching Kiev, where he had “long planned meetings and broadcasts.”

“My decision was supported by my family and friends,” he added.

In Russia, Gudkov is being held as a suspect in a criminal case of property damage. According to the politician, in the Russian Federation he was allegedly threatened with arrest.

At the same time, Gudkov’s lawyers Mikhail Biryukov and Alexander Aldaev could not comment on TASS information about the client’s departure.

Gudkov was detained on June 1 on suspicion of causing property damage. According to preliminary data, the injured party in the case is the City Property Department, which is the owner of the premises where the Gudkov Support Fund was located. The department explained that the premises were leased in 2015-2017 illegally.

On the day Gudkov was detained, searches were carried out in the house of the politician, his chief of staff Vitaly Venidiktov and ex-chairman of Open Russia (recognized as an undesirable organization in Russia), Alexander Solovyov.

On June 3, Gudkov was released from custody.