Political scientist predicted a split within the Taliban 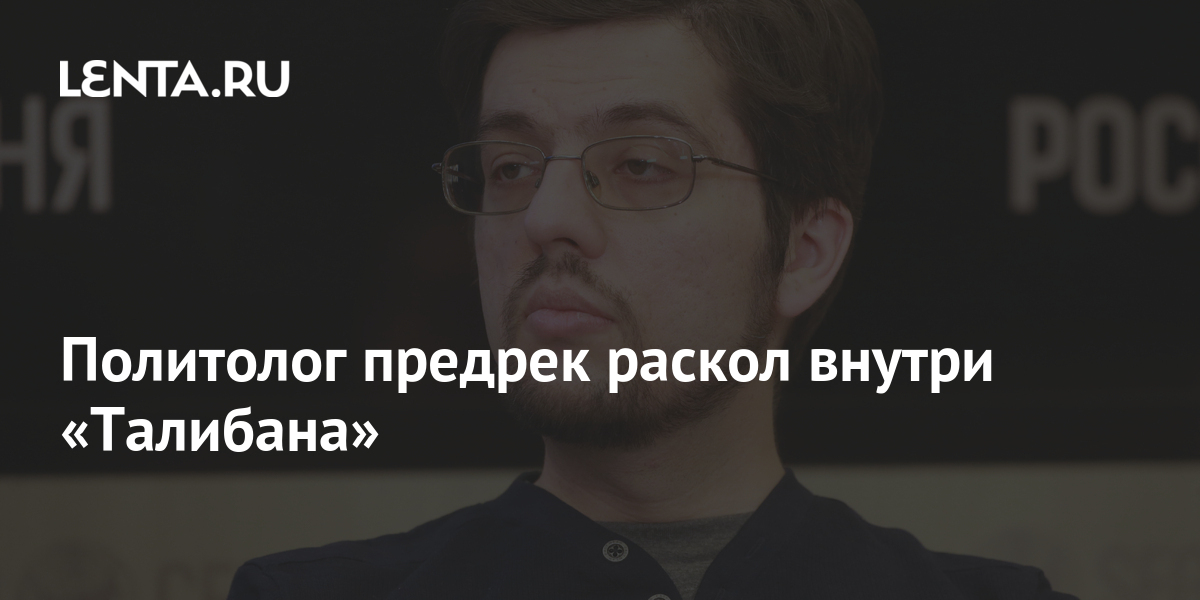 After the victory in the Afghan war in the ranks of the radical Taliban movement (banned in the Russian Federation), a split may occur. This was stated in an interview with “Lenta.ru” by the head of the Eurasian Analytical Club Nikita Mendkovich.

The political scientist explained that there are serious contradictions between the leaders of the movement over what the future of the country should look like.

He also did not rule out the scenario of “war of all against all” – the disintegration of the country into separate governments, as already happened in 1992, when the armed opposition entered Kabul and the government was overthrown. It is difficult to predict whether the Taliban will succeed in preventing this development of events. “Therefore, the division of Afghanistan between different groups and between different factions of the Taliban is possible,” Mendkovich stressed.

On August 7, the United States sent B-52 Stratofortress bombers to Afghanistan to fight the Taliban. The planes were reported to have targeted targets in the provinces of Kandahar, Herat, Lashkar Gah and Helmand.

10 years after her death, a new documentary about Amy Winehouse is released

Vaccination in the City: in addition to pregnant women, they register those who are breastfeeding