Political scientist on EU representative in London: “What counts is symbolism” 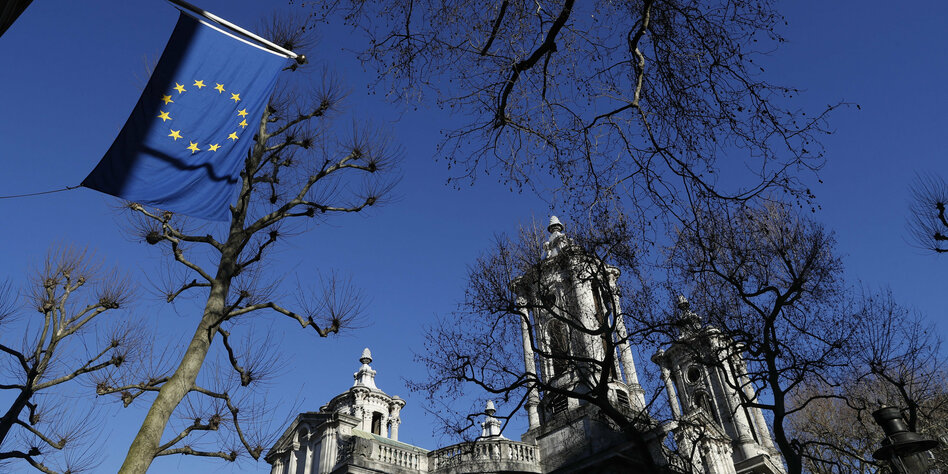 taz: Mr Kassim, on Thursday João Vale de Almeida, the EU ambassador for the United Kingdom, was confirmed that he would not be granted diplomatic status in London. What does that mean exactly?

Hussein Kassim: That the British government is of the opinion that the EU is an international organization and not a state and therefore should not be recognized as such.

What are the consequences for the EU ambassador?

The EU representative in London will only have the status of an envoy and not that of an ambassador. For example, he is not allowed to attend the Queen’s official receptions. In the world of diplomacy, things like protocol, status, and prestige count. Symbolism is important here. Behind this is that EU envoys have recognized the 104 nations as ambassadors and grant them the same rights as the representatives of member states. However, the Trump administration also downgraded the status of EU ambassador, although this decision was then reversed. At the same time, London downgraded the status of its own envoy to the EU. Tim Barrow, a diplomat of the fourth degree, was replaced by the envoy Lindsay Croisdale-Appleby, who has a lower diplomatic rank and corresponds to that of the ambassador in Paris and Berlin.

Why did the UK take this step?

Obviously there are ideological reasons behind it. The whole thing is part of a worldview that only understands states as main actors in the international hierarchy. It should be noted that the Eurosceptics viewed the EU as a state, but now classify the EU as an international organization.

What are the consequences?

This decision will find support from the ranks of the conservative backbenchers and Brexeteers, but it was received negatively in Brussels. The European Commission speaks of a very strange way of treating the representative of the partner with whom a trade agreement has just been signed.

Should the UK reverse this decision?

At some point in the future, maybe, but that will probably only happen when the relationship with the EU is less in the focus of political events.

International Labor: Coronavirus caused the loss of 255 million jobs in 2020