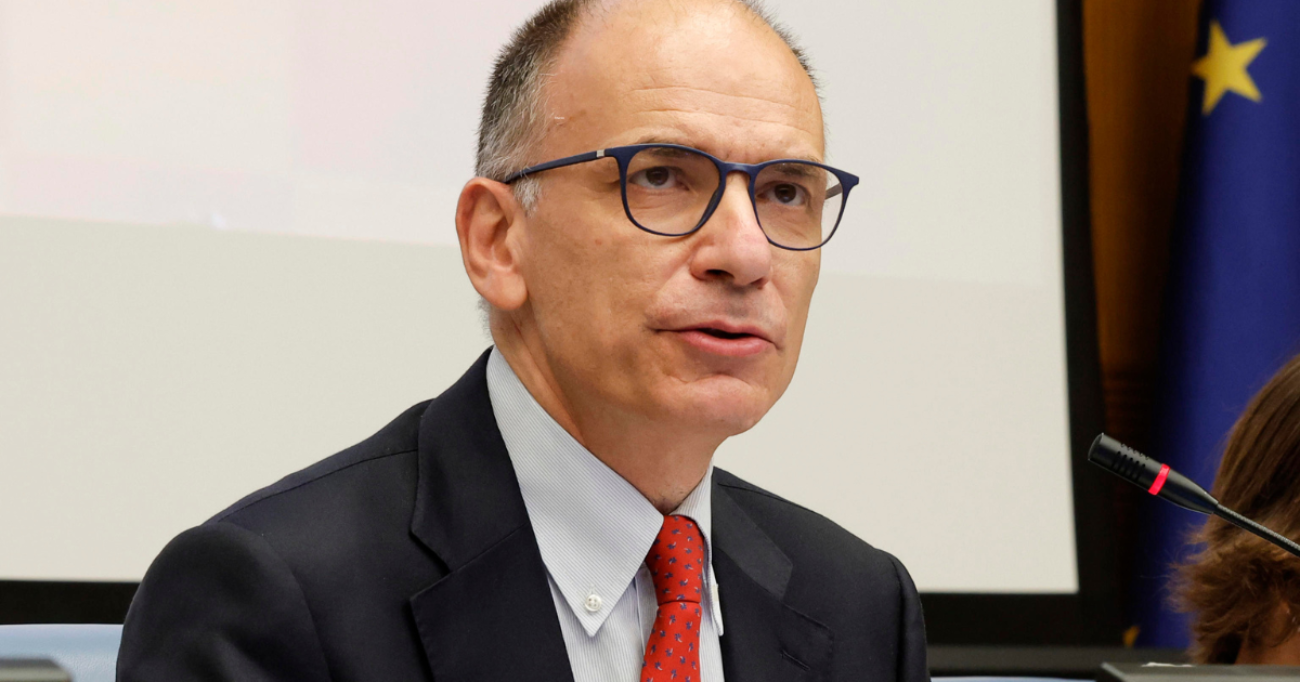 The Democratic Party is preparing for a showdown. After the disappointing result in the elections, in which the entire center left obtained a percentage of votes similar to that of the Brothers of Italy alone, the expectation for the speech of Enrico Letta on the future of the party. Pending the final results on the distribution of seats, the party looks to the next congress to decide its future, while the names of Letta’s possible successors begin to circulate, should the former prime minister be pushed to a step back. Among the most likely candidates is the current president of Emilia-Romagna Stefano Bonaccini and the mayor of Pesaro Matteo Ricci. On the left, the candidacies of the Minister of Labor are also hypothesized Andrea Orlando and the deputy secretary Peppe Provenzano. 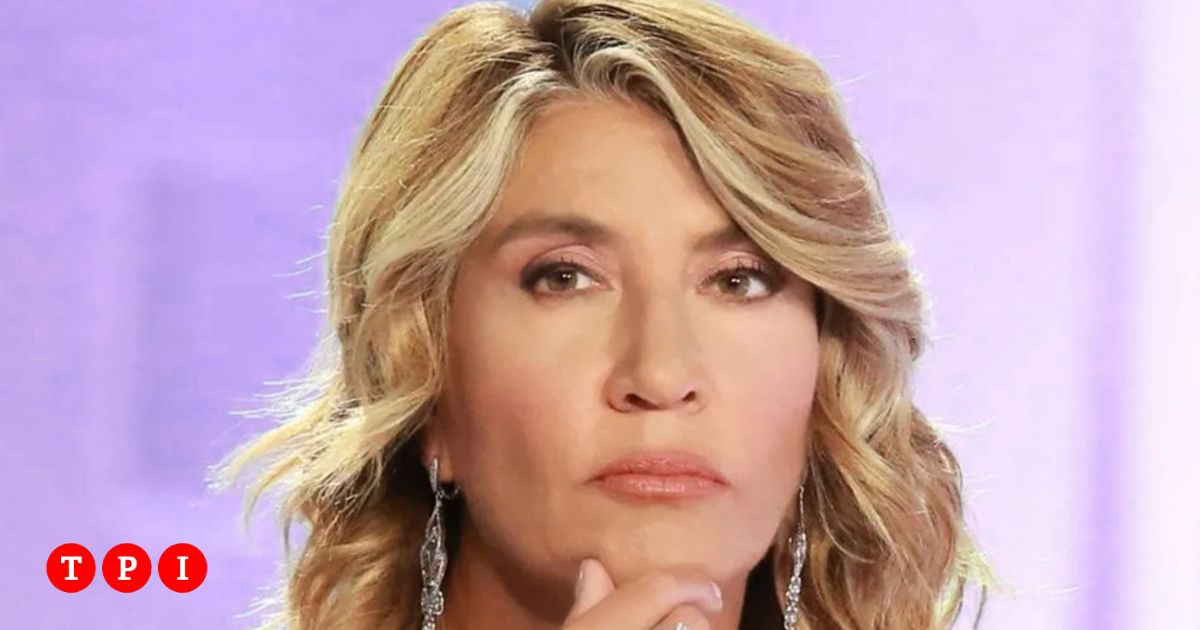 La7 workers against Myrta Merlino: "Uncivilized behavior" The Rsu of La7, the internal trade union organization of the television broadcaster,... 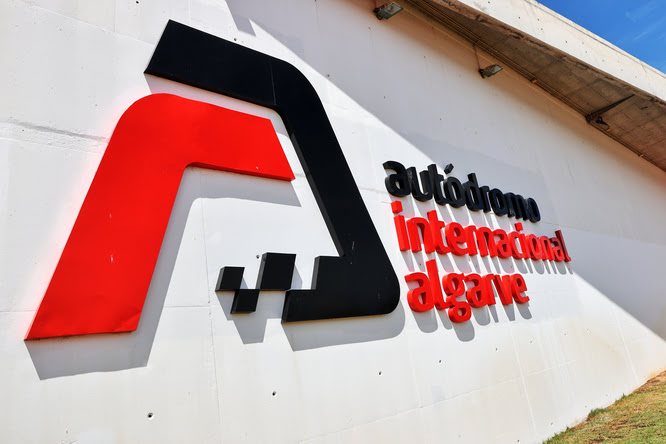 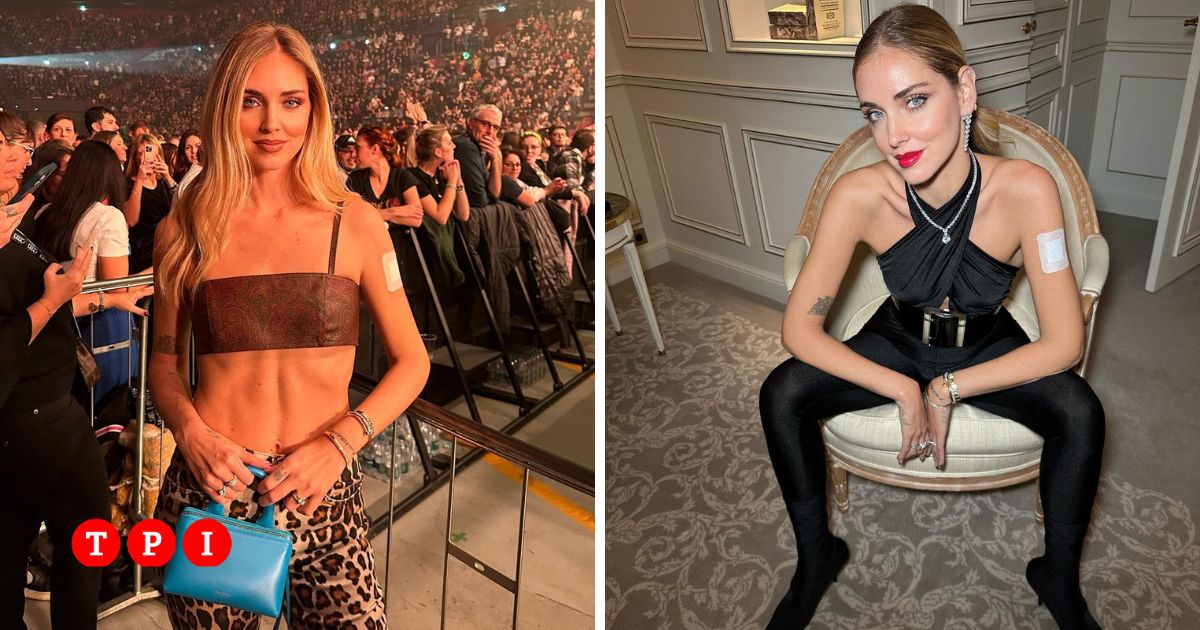 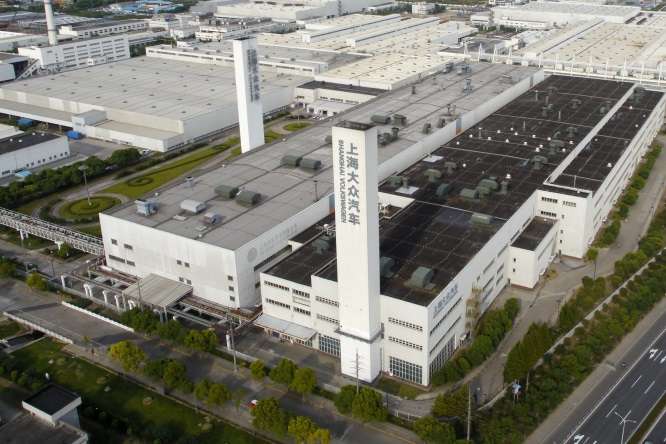