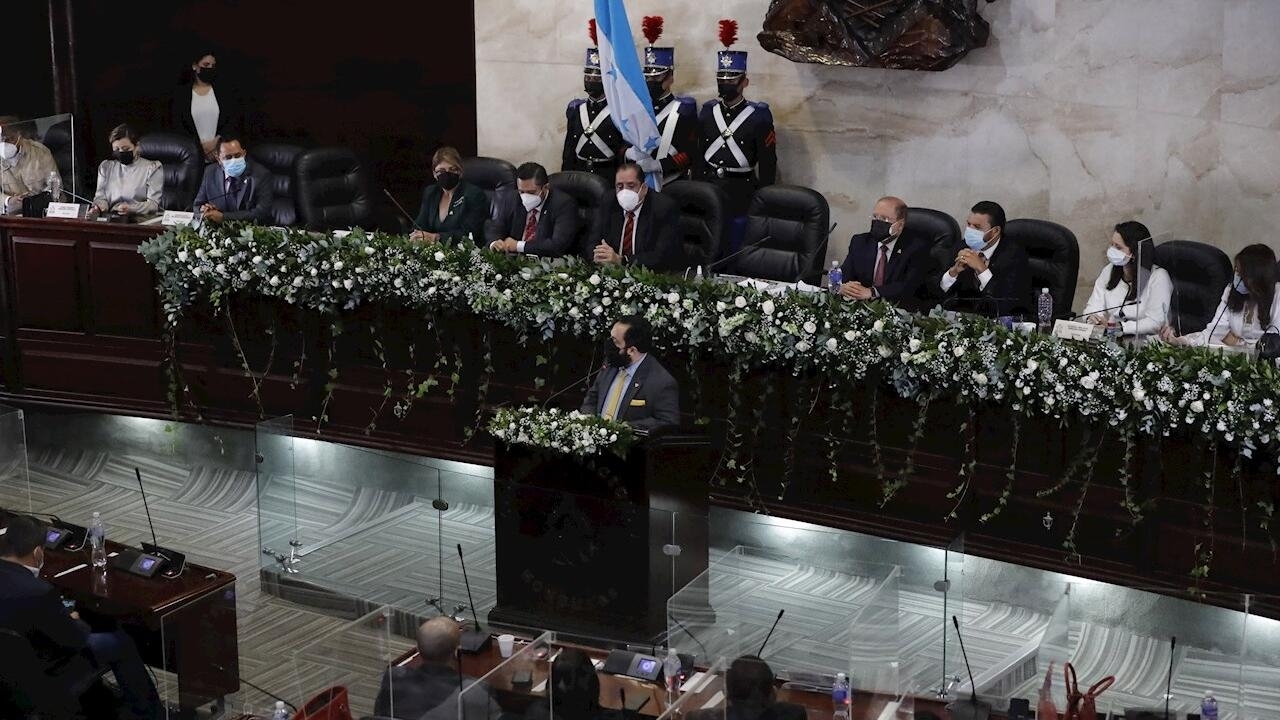 The Honduran Congress began its legislature for the 2022-2026 period with two presidents heading the board of directors: Luis Redondo and Jorge Cálix. While the first was chosen by the elected president of Honduras, Xiomara Castro, the second is the option of a group of dissidents from the party of the new head of state.

The political crisis in Honduras is intensifying with the election of two presidents who will head Parliament, a few days before Xiomara Castro, the first elected president of the left after twelve years of conservative governments, is sworn in.

Two ceremonies were held this Tuesday, January 25, one at the Legislative headquarters, headed by Luis Redondo, and the other through the Zoom application, led by Jorge Cálix, after both were elected on Sunday as presidents of the Congress.

The dissidents preferred to give their vote to Jorge Cálix, of the Free Party and supported by right-wing opposition deputies.

The arrival of both candidates takes place two days after Castro’s swearing-in as president of the country and under the watchful eye of Washington. “We call on politicians to remain calm, engage in dialogue, do not resort to violence and refrain from provocative speech,” US State Department spokesman Ned Price said.

The UN Secretary General, António Guterres, also spoke and called for “a constructive and peaceful dialogue to resolve differences within the framework of the constitutional process.”

Two presidents and a political crisis that shakes Honduras

During the ceremony this Tuesday, January 25 in Parliament, Luis Redondo thanked the deputies who support the elected president of Honduras and assured that the Legislature will promote some laws to guarantee the “restoration of democracy, the rule of law and respect for human rights”.

Published in the Official Gazette of the Republic of Honduras La Gaceta 35,830 dated Monday, January 24, 2022;
Containing the minutes of the appointment of the Board of Directors owned by the National Congress.


Being elected by Castro herself, the new president of Congress hopes to install an “anti-corruption table” and said that he will also put into operation a special regulation to classify presidential reelection as “a crime of treason.”

Redondo was chosen as part of an alliance signed with the Salvador Party of Honduras (PSH), whose president, Salvador Nasralla, is one of the appointees elected as vice president.

At the same time, Jorge Cálix, elected by the dissidence of the Libre party, gave a speech through the Zoom digital platform to also install himself as president of Parliament and talk about what has caused this new crisis.

“It is not democracy that failed us, the politicians who did what they wanted with the dreams of the people failed us, they made the misery of this country an inexhaustible business to live the high life, a life of opulence to which many of them could not have arrived by the way of honesty”, he said.

Cálix also stated that his objective is “democratic governance through political dialogue, inclusive, without conditions, frank, thinking about the well-being of the Honduran people” and proposed reforms in the Justice and constitutional as “the revocation of mandate (…) to who does not comply and does not protect the interests of the citizenry”.

The United States tries to reconcile in the Honduran crisis

While Redondo’s ceremony was taking place in Parliament, several people gathered outside to protest.

“The United States played the role of referee to calm things down,” said Humberto Reyes, a Redondo supporter who participated in the demonstration.

Regarding the political crisis in the Central American country, the spokesman for the United States Department of State, Ned Price, said that the election of the president of Parliament is a “sovereign decision of Honduras” and that the United States wishes to “work with the administration.” of the elected president.

“The United States is probably meeting with the two factions to propose a solution that leads to recognizing Redondo or looking for a third option,” said sociologist Pablo Carias, quoted by the AFP news agency.

Shortly before, Cálix spoke and, in his speech, he tried to sound conciliatory. “Deputies and deputies, let’s talk. If necessary, let us repeat the vote. If necessary, I submit myself again to the scrutiny of the deputies (…) If that is necessary to restore peace, let’s do it. No blows, no insults, no yelling, with respect, like brothers.”

We will have to wait for what happens this January 27 in the Central American nation, when Xiomara Castro takes the oath of office, which, in principle, will be in charge of the head of the Legislature. The ceremony is expected to be attended by the Vice President of the United States, Kamala Harris, the King of Spain, Felipe VI, and the President of El Salvador, Nayib Bukele, among others. 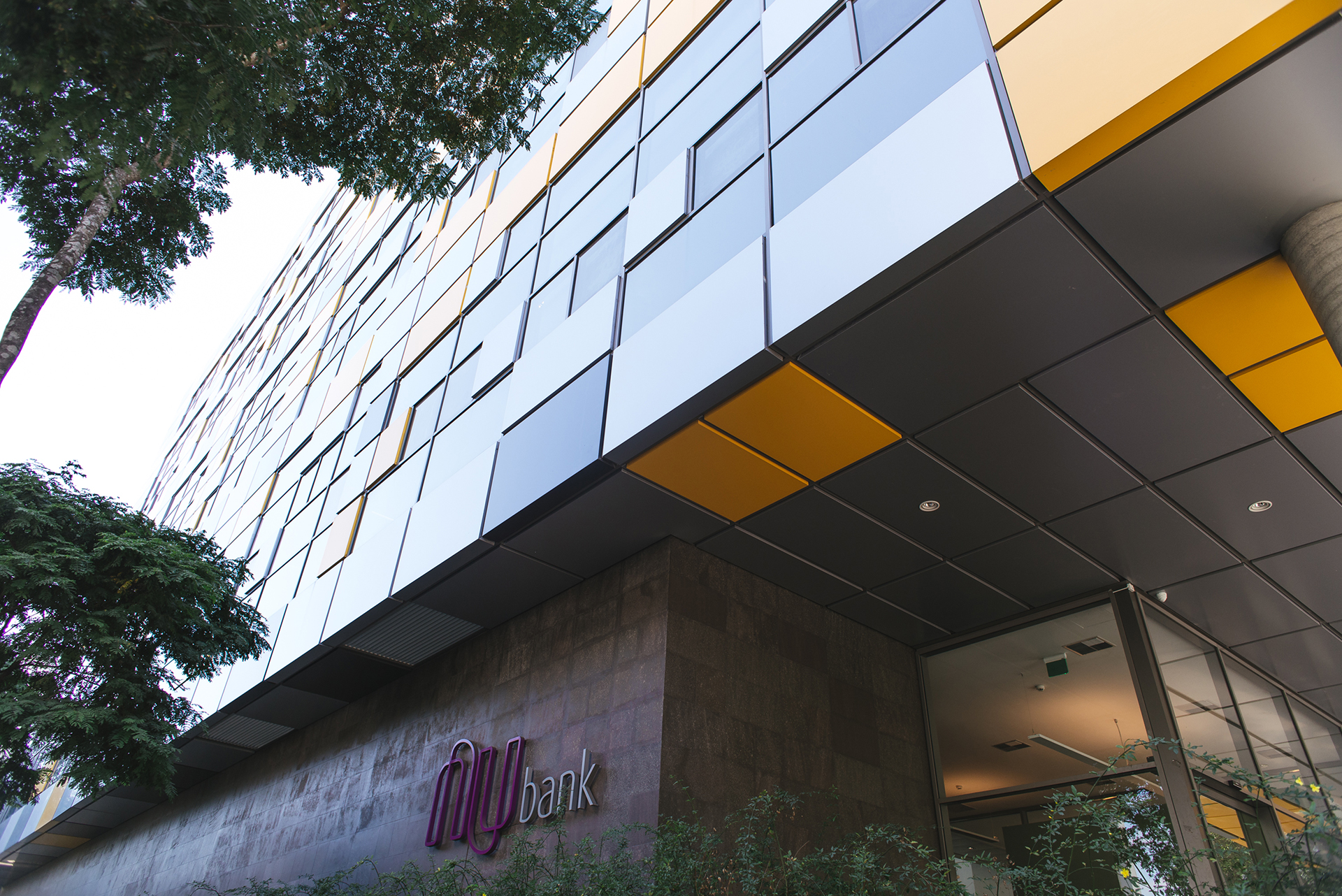 Arab Newcastle are celebrating, but lose to Tottenham. Match interrupted to save a fan