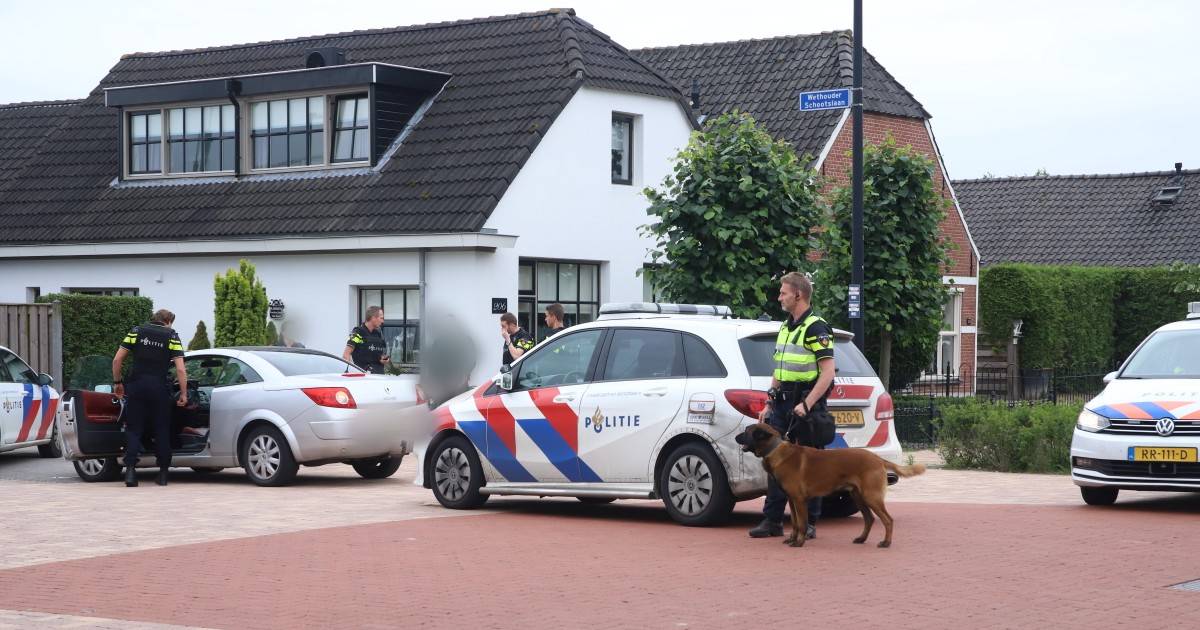 A firearm may have been used in the threat. The police therefore turned out with many officers after that incident on Thursday 1 July. A car was stopped and searched at the intersection of Grotebrugse Grintweg and Peppellaan in Tiel.

The police thought that this car might contain a suspect of the threat in Maurik. Around 6 p.m., officers in bulletproof vests checked a flat on Wilglaan in Tiel, but did not stop anyone. A firearm was not found.

The detective team investigating the attack on De Vries completely searched the house of the 35-year-old in Maurik last night after the man was arrested as a suspect in the De Vries case. It is unclear whether there is a link with the case of Peter R. de Vries.

The police won’t say anything about that. Nor is it why the suspect was released again after that earlier arrest.

Steam Deck: Valve still hasn’t found a game that doesn’t run on it