Policeman committed suicide at the embassy of Turkmenistan in Moscow 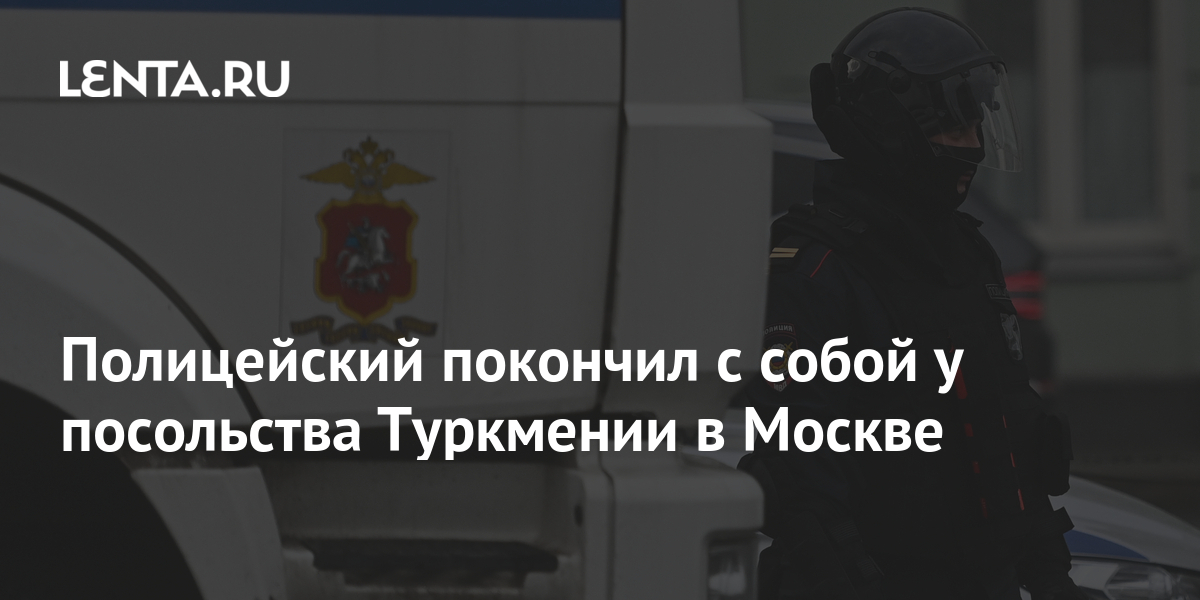 In Moscow, a policeman committed suicide at the post at the Turkmen embassy. On Sunday, June 20, REN TV reports with reference to its own source.

According to the channel’s interlocutor, on the morning of June 20, the commandant on duty found the body of a man in the security booth of the diplomatic mission – it turned out to be a senior police lieutenant. According to preliminary data, a law enforcement officer who was on duty committed suicide.

As reported TASS in the capital’s headquarters of the Ministry of Internal Affairs, at present, a check is being carried out on this fact. The circumstances of the incident are established.

In April, it was reported that a Bashkirian police officer committed suicide at his parents’ house.