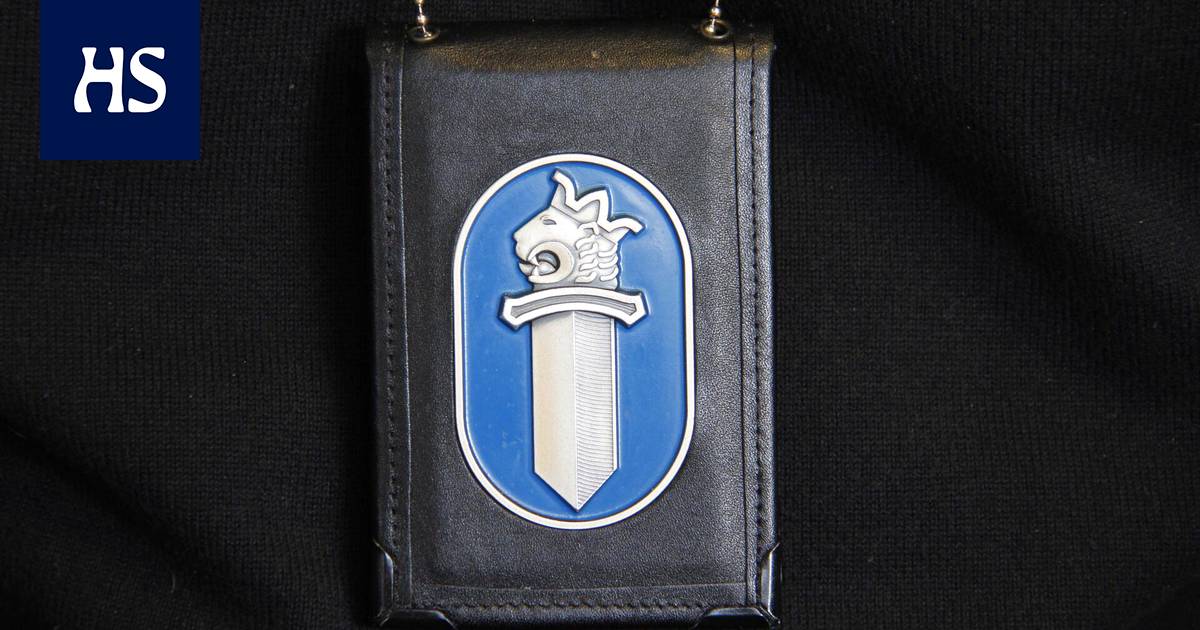 Improper recordings can undermine trust in the police, Ombudsman Petri Jääskeläinen pointed out.

Ombudsman accuses the Häme police of improper recordings. The police who received the report of the crime had recorded in the investigation note assessments of the whistleblower’s state of mind.

“Yes, there was a strong perception that there was starting to be some kind of mental health problem and a stubbornness from some longer-term dispute / disagreement. [Kantelija] speaks quite non-stop and has to be told to calm down all the time, ”the constable wrote.

The memo ended up being accidentally read by the woman who made the report. He was shocked by his reading and complained to the Ombudsman. He said the record confirmed his perceptions of police bias.

According to police, the memo was not meant to be seen by a woman and mainly regretted that she had made it readable. The memorandum is not public even to those involved, police stressed.

The constable chief stated that the authority must be able to pass on information to its colleagues about its own views and observations.

Ombudsman Petri Jääskeläinen agreed that the investigation memorandum was not public, even to the parties. It should therefore not have fallen into the hands of the woman.

According to police, the woman was agitated when she made the announcement, which she herself admitted. In Jääskeläinen’s opinion, no far-reaching conclusions should be drawn from this.

“It is not exceptional that the crime or other wrongdoing experienced by the whistleblower causes frustration that erupts while he is dealing with the authority and waiting for action from them.”

Jääskeläinen emphasized that the preconditions for initiating a preliminary investigation should be assessed on the basis of event data and not on the basis of a personal assessment of the customer.

“If the recipient of the notification records in the investigation note his own assessments of the notifier’s mental health or characteristics, there is a risk that it will unduly influence the consideration of initiating and conducting a preliminary investigation.”

Jääskeläinen did not consider the police procedure to be appropriate, inter alia because of the unreliability of the lay person’s mental health assessment and human impressions.

In his view, such records could jeopardize trust in the police.

“I emphasize that everyone has the right to have their criminal report properly processed on the basis of incident information.”

Jääskeläinen drew the attention of the Häme police to the appropriate records.

He also sent a decision to the Police Board to assess whether the instruction on investigative memo entries needs to be clarified.

Under Armor will pay 7.5 million to the US regulator to settle an investigation into its accounting