Police The police did not receive information from the social authorities in order to prevent a possible terrorist act, according to the Supreme Court the current law does not allow the disclosure of information 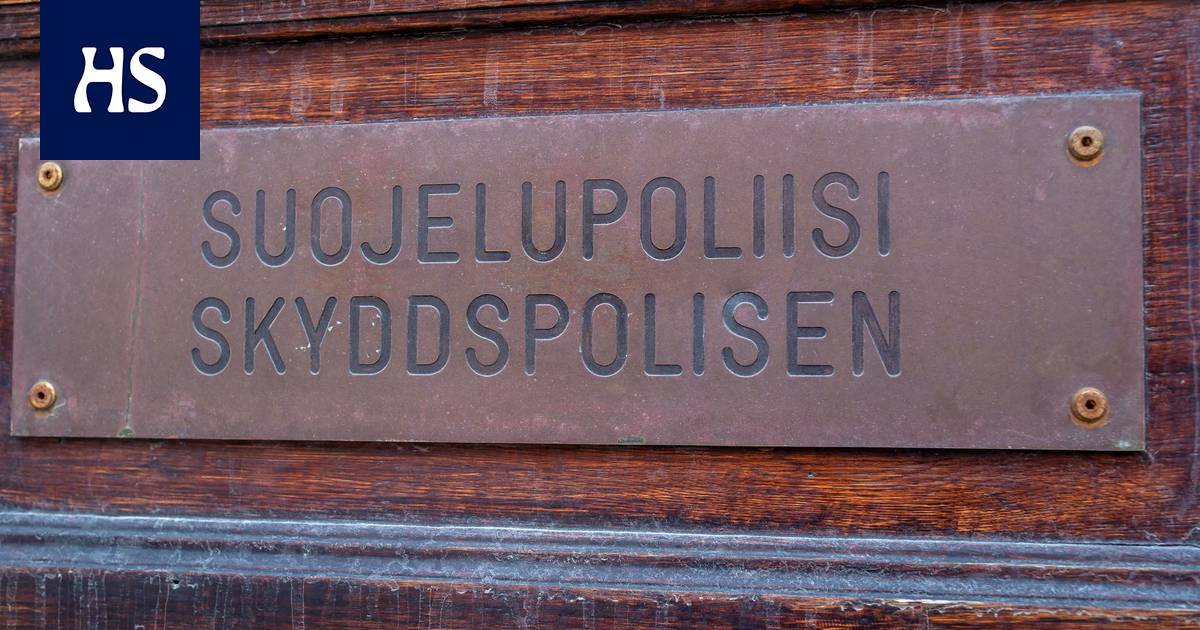 The Helsinki police carried out a threat assessment at the request of the Security Police and the Central Criminal Police. The purpose was to prevent a possible act of terrorism.

With the police there is no right to obtain customer data from social services in order to make a threat assessment of a person suspected of violence.

The Helsinki police had requested information from the Helsinki Social Services Agency in order to prepare a threat assessment of the young person’s violent behavior.

Police suspected the young person could be a danger to other people’s lives and health.

Doubt the young person’s danger was not only based on the Helsinki police’s own assessment, but had received a threat assessment task from the protection police and the central criminal police.

The purpose was to prevent a possible act of terrorism based on religious, political or ideological motives.

“Terrorist acts are more serious than domestic and domestic violence in the sense that they typically target masses of people in public places and therefore there are usually many victims. If committed, a terrorist act would be a crime for which the social authority’s duty of secrecy would be waived, ”the police appealed.

The police wanted to know what kind of social welfare support measures had been offered to the young person and how they had been implemented since May 2017.

Police also asked for information about the young man’s phone number, place of residence, substance use, and possible resumption of schooling. The Social Welfare Office was also asked to indicate if it had any information relevant to the assessment of the violent behavior.

Social Welfare Office refused to disclose the information. The law stipulates that the information contained in the social welfare customer documents is strictly confidential, the Social Services Agency decided.

The information can only be passed on to the police if it is investigating an offense that may result in imprisonment for at least four years. That was not the case.

The information may also be disclosed if there is reason to suspect that someone is at risk of being subjected to violence. The social worker at whose desk the request for information ended up did not have such information.

According to police, not all of the requested information was in the core area of ​​privacy. Such peripheral information included, for example, contact information and information about continuing school. Police suggested that even this information be disclosed.

According to the police, a section of the Customer Act is provided specifically for the police to carry out a threat assessment.

“The police is the authority responsible for threat assessment and collects information from different authorities in order to obtain a sufficiently comprehensive, accurate and up-to-date overview of the danger of the target person.”

Police stressed that a strict interpretation of the law prevents the police from obtaining sufficient information to prevent serious violent crimes and terrorist acts.

KHO stated in its decision that the information requested was confidential and could only be disclosed under certain conditions by law.

The applicable provisions can be found in the Public Access Act, and the conditions for surrender are laid down in the Customer Act, ie the Act on the Status and Rights of Social Welfare Clients.

According to this law, information may be disclosed only in the case of a crime or suspected crime.

Thus, there is no provision in the law that would entitle the police to receive information from the social services for the purpose of making a threat assessment.