Police Police renew their training in the use of force as a result of the Lahti tube beating: a police officer pressed a detainee so that he became lifeless 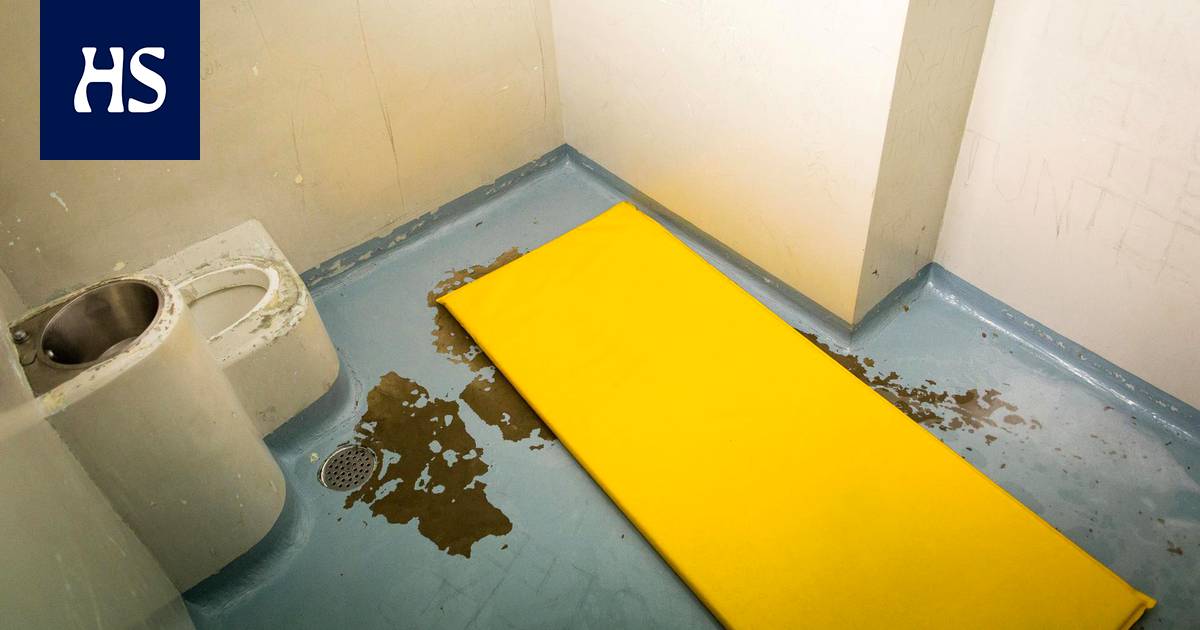 The trainings will be held at police stations next year.

Police intends to train its personnel to avoid force-related hazards in pipeline facilities.

The training under preparation has its roots in the pipe beating in Lahti more than two years ago. The senior constable was sentenced to parole for aggravated assault in the counties, among other things.

According to the judgment of the Päijät-Häme District Court, the police officer, among other things, leaned on the upper back of the arrested man on his knee strongly so that his breathing was prevented. The printing continued for a long time, and the police officer had not followed the effects.

The man became momentarily lifeless in the situation.

Coming the purpose of the training is to ensure, among other things, that the use of police force is directed and planned. In addition, its effectiveness on the target person must be constantly monitored.

“In the case of Lahti, according to the district court, the effect of the use of force on the person during the situation was not monitored. The training also pays more attention to this aspect than before, ”says the police inspector of the Police Board Marko Heikkilä.

The issue is topical right now, too internationally, after the former police Derek Chauvin was found guilty in court on Tuesday George Floydin to death in the United States.

Floyd died in May last year when white police officer Chauvin pressed him to his knees from the neck for more than nine minutes.

You can watch a video of surveillance camera recordings of the Lahti tube attack here:

Chief of Police Seppo Kolehmainen ordered the police’s internal investigation team to find out whether, in the light of the Lahti case, it was necessary to reform, for example, the police’s procedures and training.

The study was completed a few months ago. Based on that, the Police Board has asked the Police University of Applied Sciences to prepare a training package on the use of force in police detention facilities this year.

“Of course, similar training has been organized in police departments in the past in connection with force training, but now it is necessary to repeat things and ensure uniform operating methods in the country,” says Police Inspector Heikkilä.

Training is planned for police departments for police officers and guards next year.

“Training trains activities in detention facilities, which are often cramped. These are just basic things that you want to emphasize in education, ”says Heikkilä.

The Police Board has previously made a similar study on the order of the Chief of Police About the Porvoo shooting case. In it, the Swedish brothers shot towards the police in August 2019 and during the subsequent pursuit.

Similarly, the report was prepared in the past From the shooting case. One police officer was killed and another police officer was seriously injured on June 17, 2016, when a Vihtilian man opened fire on police in a siege situation.

Lahti the verdict in the case is not yet final.

The convicted police officer demands the dismissal of the charges in the Eastern Finland Court of Appeal. In his complaint, he claims to have acted in accordance with the police training at the time.

The victim, for his part, demands that in addition to the police officer, two guards be convicted of aggravated assault. The district court acquitted the guards.

The Court of Appeal held a main hearing on the matter earlier in April but has not yet ruled.

"Record Numbers" for Sharjah in "Champions"

The world responds to the coronavirus catastrophe in India

Rosángela Espinoza considers giving up EEG: “I’ll still get ahead”